Personally, I think it is despicable. 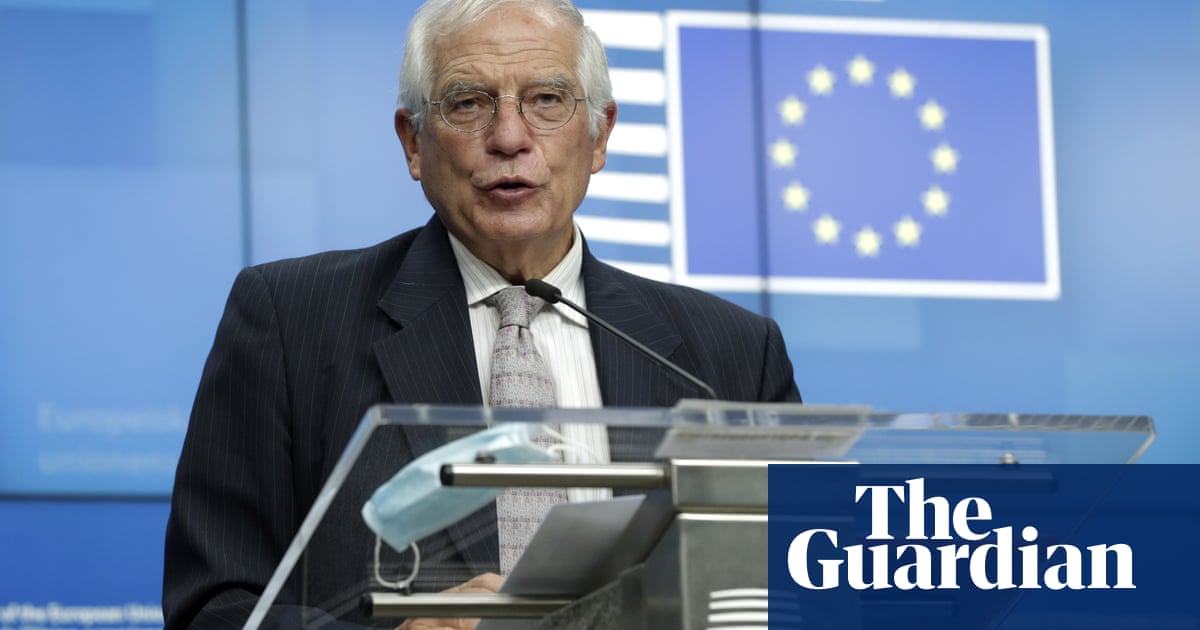 Personally, I think it is despicable.

So do I, but perhaps if everyone else agrees each country could sanction individually, I doubt Cyprus would be missed.

I always favoured Turkey rather than Greece (until the Edogan era) because the Turkish invasion of Cyprus was justified to protect the Turkish Cypriots after a revolt by union with Greece forces.

And then the vote to re-unite the island by the Turks was used by the Greeks to join the EU alone (by voting aginst re-unification), without the other half. IMO a very unfair decision by the EU. It should have been all or nothing.

Quite honestly since Edogan, both as are as bad as each other, in different ways.