Are the wheels finally falling off Doris' Bus?

Two remarkable news items following the debate in the HoC over Afghanistan confirming what we already know - Doris and his band of no-marks are not fit for purpose in any respect.
I was impressed by TM’s contribution. 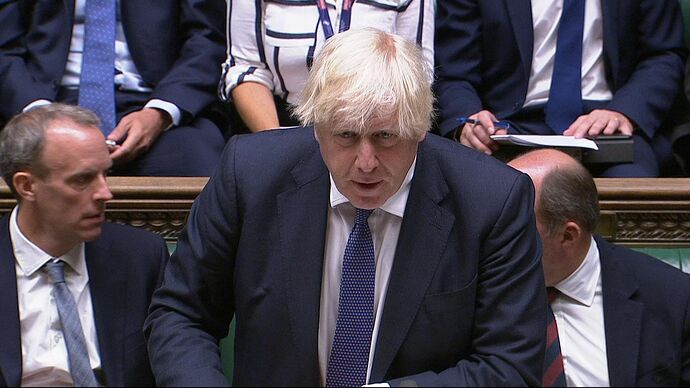 MPs from all sides of the house rounded on Boris Johnson for his handling of the unfolding crisis in Afghanistan. 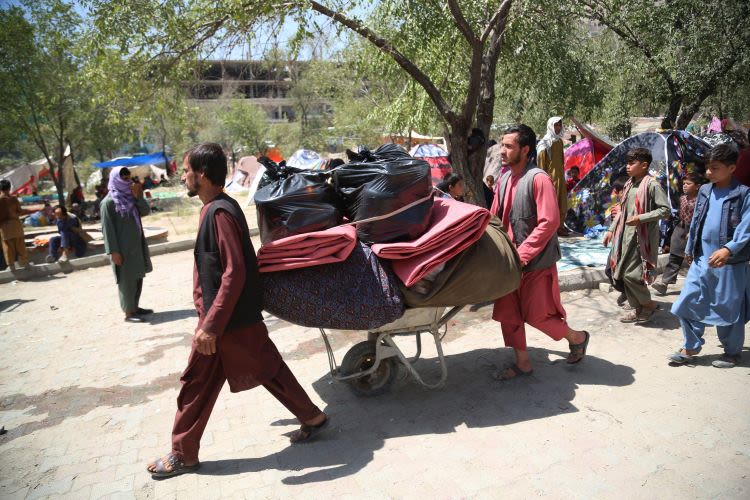 Home Secretary Priti Patel has defended the government scheme for resettling Afghan refugees amid criticism that it is not generous enough, claimin...

and then of course, the darling of them all… 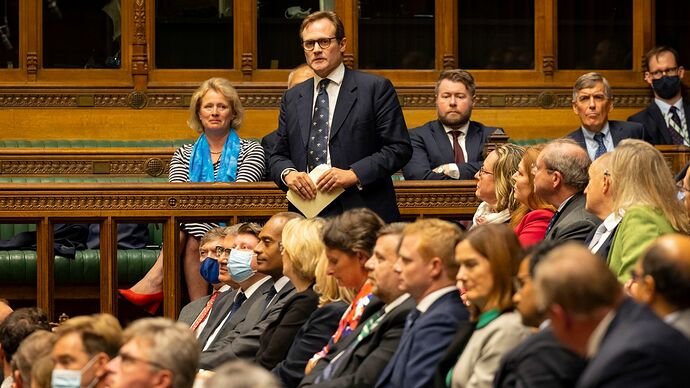 Senior Conservative MPs pouring out of the House of Commons chamber after the debate ended were shocked by what they claimed was a churlish gesture by Dominic Raab, claiming there's no love lost between the foreign secretary and Tom Tugendhat.

There were honourable men in government, in times past. When the Argentines invaded South Georgia and then the Falklands, Defence Secretary John Nott and Foreign Secretary Lord Peter Carrington both tended their resignations. Carrington’s was accepted, Thatcher retained Nott

You know the world has gone to hell in a handcart when TM is the voice of reason.

People can perform very well until they fulfil the Peter Principle. " The "Peter Principle " is: “In a hierarchy, every employee tends to rise to his level of incompetence.” This leads to Peter’s Corollary: “In time, every post tends to be occupied by an employee who is incompetent to carry out its duties.”"

As TM proved, as PM. And as Bojo and his mob are proving now. I don’t think there was ever going to be any doubt about Bojo.

I hold fast to the cheering prospect of the wise words of Enoch Powell, “All political careers end in failure”. It’s only a matter of time.

It took Hitler’s invasion of Poland for Chamberlain’s failure to be grave enough for him to quit. It isn’t often a failure in foreign affairs prompts an downfall - too esoteric for a good proportion of the electorate - but out there, up ahead in the future, is the balls-up that will do for Priti, Raab, Rees-Mogg [pleeease!] and Bojo himself.

Not necessarily in that order.

I was impressed by TM’s contribution.

You know the world has gone to hell in a handcart when TM is the voice of reason.

However short of a Taliban style coup (which is going to come from where, exactly?) this lazy, feckless, sneering, incompetent, soulless excuse for a government is safe until 2024 and they know it. In fact unless the opposition parties get their act together it is not outside the realms of possibility that they’ll be back in power come the next general election.

I felt TM was also worthy of admiration in her very vocal opposition to the slashing of foreign aid.

unless the opposition parties get their act together it is not outside the realms of possibility that they’ll be back in power come the next general election.

I think there is great danger of this though Johnson has been exposed for the usless fool that he is and I would expect another candidate. I thought Starmer was very good yesterday in the HofC. I wonder how he can increase his appeal and visibility to those who have no interest in politics.

gone to hell in a handcart when TM is the voice of reason.

well, perhaps she was hapless as PM and attracted much critisim but at least honest unlike Doris who is just gormless, incompetent and dishonest.

“Better than Johnson” is a stunningly low bar.

you can’t get lower than a snake’s belly

It gets worse (if that’s possible) for Raab - useless cretin 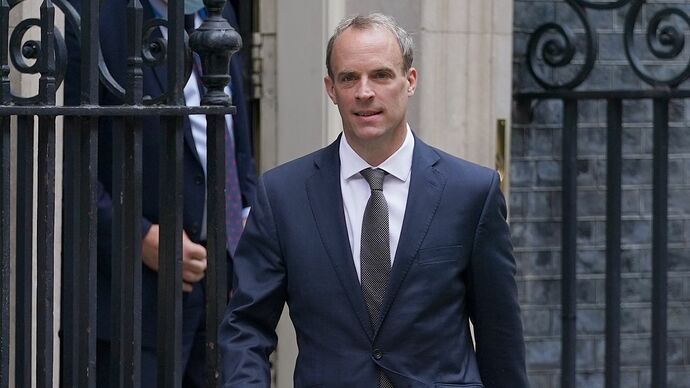 The cabinet minister was on holiday and declined to make the phone call needed to help Afghan interpreters who put their lives on the line working with British troops.

Quite possible - neither of them is an old Etonian. That would be different of course…

Interesting, I didn’t know that. He did seem to be star of the moment as 1st Minister but that seems to have faded into insignificance in recent times.

But not Eton - all boys together

Not the main point of this Topic but significant all the same…
A picture from the HoC debate yesterday… looking at the Conservative benches… not many (if any) wearing masks but nearly all on the Opposition benches are… Pure arrogance, or what? 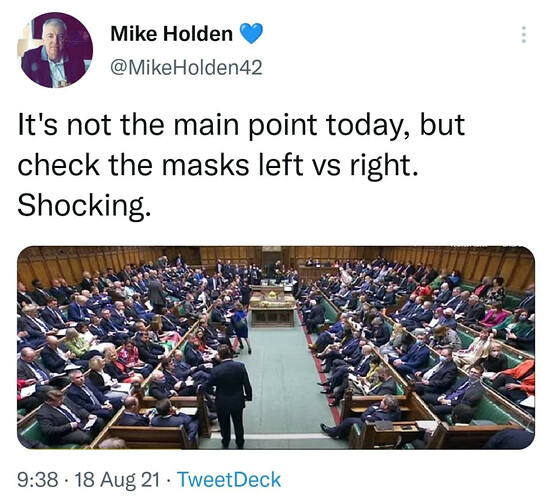 doesn’t even have the class to resign, I suspect.

That was at least something the traditional set of Tories (the competent ones) were at least quite good at.

We used to play Bishop Challoners at Rugby.

Actually I apologise…we did not.
I am thinking of somewhere else but cannot penetrate the mists of time.

Afghanistan: PM ‘absolutely’ has confidence in Raab and government working ‘virtually around the clock’

I knew a complete @:#&*$$ who worked around the clock but as he didn’t know what he was doing he achieved bugger all. A 10 year old would have achieved more.

Didn’t Doris say that about Cockinhand on the Friday and by the weekend he was gone… can live in hope
Guess The Sun are working round the clock just now to pin something on the gormless twat.

Finished that for you …