Battle of the Giants perhaps

Auchan used to be our favourite, when we first discovering France…
Nowadays, Leclerc is prefered for our big-shop (not so frequent since covid).

Be interesting to see how this turns out… 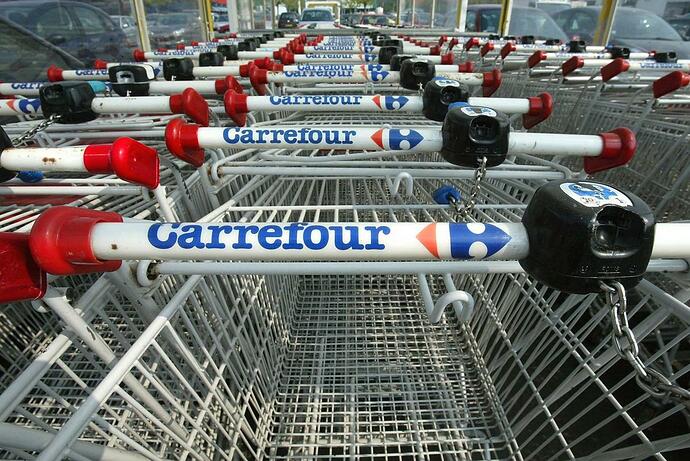 Auchan is a privately owned company, they also own Decathlon.
I can’t see this happening.

Not sure that’s entirely correct, Decathlon is jointly controlled by two families one of whom also controls Auchan. Where there could be conflict/opposition is that the other family controlling Decathlon has a large stake in Leclerc so they may not be happy with such a large competitor.

From what I’ve seen in the local press, Auchan are in serious financial difficulties. There is a large out of town shopping centre being built in Carcassonne, which is being developed by a guy who has done many previous Auchan developments. After being commited to the development for several years, Auchan pulled out recently, reportedly because thier backers wouldn’t continue to finance them. Leclerc stepped in and took over.

Seems l’Association familiale Mulliez (AFM), propriétaire d’Auchan… are NOT selling… (but who knows what the future will bring…) 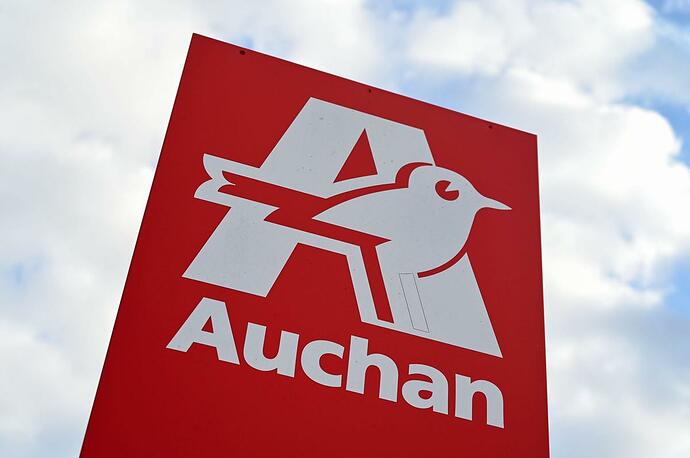 Compared to Casino Auchan and the Mulliez‘s are absolutely awash with money, so unless they decide to withdraw backing for some reason it seems unlikely they’d go before Rallye, but then these super wealthy families often make some seemingly very strange decisions due to their cumbersome structure and ownership so who knows?