Bercow got fans all over the world. 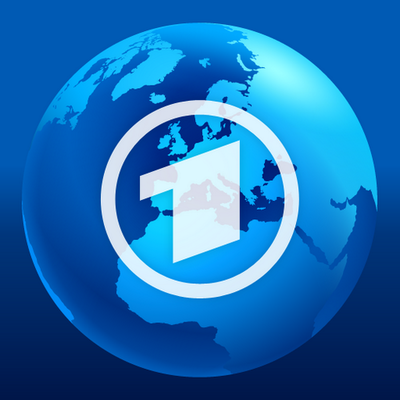 Certainly not.
He has shown he cannot be pressurised , cometh the hour cometh the man.

I agree completely. His role in negotiating an intelligent way through this potential shipwreck of parliamentary democracy will be celebrated like the courage and strength of mind of Grace Darling, the lighthouse-keeper’s daughter who saved lives at sea in the early 1800s.

Bercow is a statesman of the highest calibre IMO.

Bercow is a statesman of the highest calibre IMO.

I find it illuminating that TM is battered from pillar to post, puts in crazy hours travelling the world, will require protection for the rest of her life yet still earns less than someone who’s main job is sitting in a chair.

Just goes to show who is valued the most perhaps.

Jeremy Corbyn also faces a fresh antisemitism row over reports he is seeking to install his chief of staff in the unelected house.

I can’t belive that everyone here thinks he’s a god, he’s suppost to keep order and be impartial.
He should never have kept his job.

He did upset the government a great deal by ensuring they did or did not do what they were supposed to. Eg When he prevented the Withdrawal Agreement being voted on for a 3rd(?) time in exactly the same form.

I thoroughly enjoyed watching him in action. Good man. He clearly explained the why’s and wherefore’s for the decisions he reached.

I was under the impression that he had done his job, well. What he didn’t do was to allow the government to bypass parliament at a crucial time. Would you have preferred to see him cave in?

What Barrie wants is not impartiality but the opposite.

What Barrie wants is not impartiality but the opposite.

Well, now he has it…
A puppet bunch of Tory turds with no self respect or gumption

Trying to get my head round puppet turds, I’m stuck on whether the turds are manipulated by strings, or someone puts his/her hand up inside the brown stuff to wiggle it around, life-like.

Really @graham you could show a little more consideration for those of us who have to wrestle with this shit late at night: more precision, man! Order! Ordure!!

Even Labour don’t want him now, makes Corbyn’s call for him to be given a peerage look very foolish - 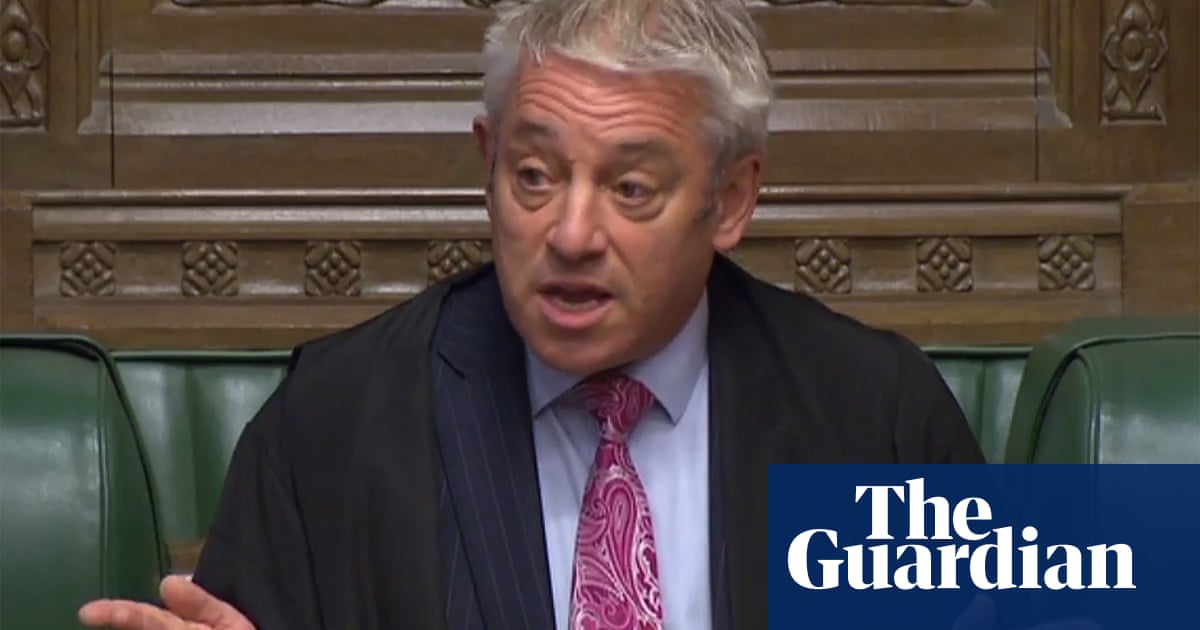 Ex-Speaker should have been expelled from parliament had he remained an MP, panel says

I don’t care, I still like him & admire the fact that he did not put up with the little children in the House of Commons playground.
I regard him as firm but fair.

Considering the only person who didnt think Pritti Arrogant was a bully was Boris who is right to judge?

“The impacts of the one and only genuinely horrible, undermining and consistently upsetting period of my career has spread into all areas of my life. Stress, anxiety and loss of confidence sent me home on sick leave and affected how I saw myself and how I felt I was seen by family, friends and colleagues.”