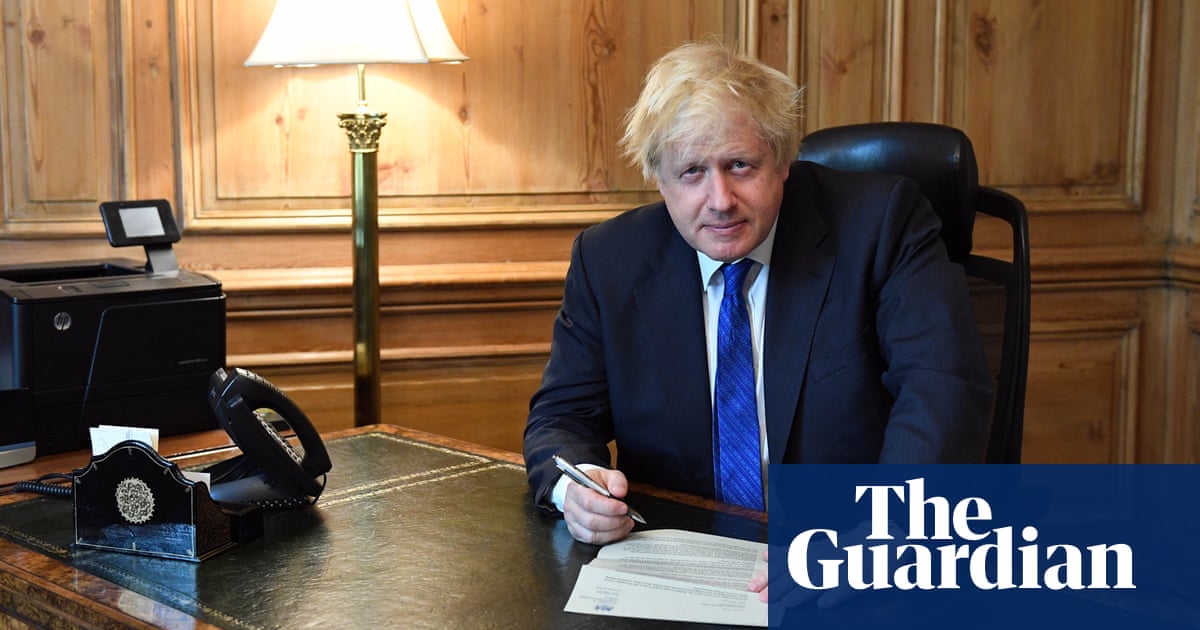 May's plan 'sticks in the throat', says Boris Johnson as he resigns over Brexit

So out come the long knives.
Paradoxically it does mean fewer haterz in the cabinet…
but I expect a vote of no-confidence soon.

Yup. It’s on the horizon…

But who will be the 'stalking horse?

Yup. It’s on the horizon…

Not until he sees how the EU react to the White Paper.

A complete buffoon he may be - and almost (but not quite) as odious as that armpit Farage - but he is an intelligent and scheming buffoon. He will make his move when he sees that he has May on the ropes. He thinks she has a long enough rope now with her ‘plan’ - he will wait to see if it is long enough to hang her with it.

Either her ‘plan’ is accepted by the EU in its entirety and is voted down in Parliament or the EU demand more concessions and she has to accept them.

Either way, I dont think she can win this one…UNLESS Comrade Corbyn and Co. vote with the Government to defeat the back bench loonies. And I think that will be an ideological move too far.

A Backstabbing Barsteward is what he is.
She was, unwise, ever having him in the Cabinet, giving him delusions of grandeur, bit too ‘thick’ for any sort of Sec’, even 'is Dad knew that

My reply was to your first post Carl.
Re your second, if there is a snap election, my money is on Jed. The Cons are an absolute, SHAMBLES

I am an American who has always been fascinated by British politics. Many of us have looked at Boris Johnson as a smarter version of Donald Trump. Does he actually have the potential to topple Mrs. May? From over here (in the U.S.), it is hard to get a sense as to the relative strength of various political leaders. Does Boris Johnson have any real political clout, or is he largely show?

As you say Paul a lot like Trump, a lot of ‘Wind’, mind, again, maybe not as big a ‘groper’

James O’Brien seems to have the measure of Boris - brilliant analysis. 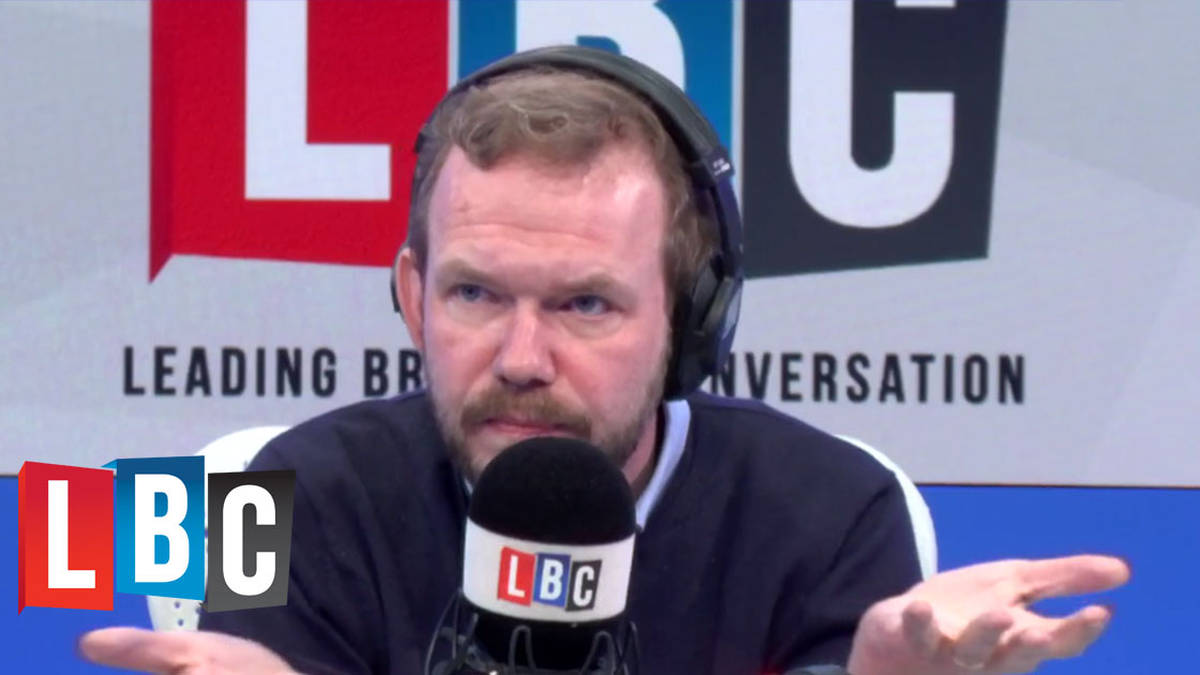