"A UK farmer's future? The survivors will be keeping 'pets' and 'gardening',...

Margaret Boyde is not happy. She is unamused that the NFU have sent wheatsheaf brooches to all MPs and beyond livid that the 51 who voted against measures to protect our food and animal welfare standards in any trade deals are wearing this mark of...

As well as fury from European capitals, the PM has also angered those within his own party ahead of parliamentary votes.

Boris could be shooting himself in the foot regarding any Trade Deal with the States if he goes ahead with his plans to withdraw certain sections from the WA.
Nancy Pelosi has said, in no uncertain terms, that Congress will not agree to any Trade Deals with the UK if this goes through.
We do need Jo Biden to win though.

Yes, off to Barnard Castle.

Thread by @RussInCheshire: Brexit Trade Talks: UK: We don’t like our deal EU: Why not? UK: We only get 95% of what we want EU: It only gives us 95% too. That's how negotiating goes UK:...

You’re not a mighty nation, you’re a small, wet, heavily indebted island on the edge of an globally important trade bloc, which you just left, you tit

In an Opinium poll for the Observer on Sunday, 46% of all voters say it is “unacceptable” for the government to break international law, against 33% who say it’s acceptable… The poll puts the Tories on 42% (up two on a fortnight ago).

against 33% who say it’s acceptable

It’s that figure which is most mind blowing. Apparently it was 21% even amongst people who voted Remain.

And presumably even those who are not sure are more inclined than ever to support the Tories anyway.
We are in the midst of a general decline of belief in the rule of law, the old standards of conduct in public life - and of course respect for qualifications, expertise, etc. You’re probably fed up with me saying this, but the people behind Trump, Johnson/Cummings, etc, want this, and have actively worked for it.
For them - at least in the short/medium term, it’s win-win: either they get away with the lies, corruption, etc, or their opponents make a fuss, which usually ends up in recondite arguments creating the impression that ‘they’re all the same’; since the central aim of the right is to disengage people from real critical thinking, they can’t lose.

I thought anyone posting on this thread might be interested in this. It’s 3 years old now and I wonder what has happened to this idiot now that reality has hit. Apologies if this has already been posted “before my time”.
Izzy x

what an old creep, married to a French ‘girl’ indeed. I also listened to appalling ‘Julie from Frankfurt’. What an eye-opener.

James O’Brien usually manages to expose these people for what they are. The wilful lack of understanding of the facts is astonishing. I’m not usually a vindictive person but I hope these people suffer the most from Brexit.
Izzy x 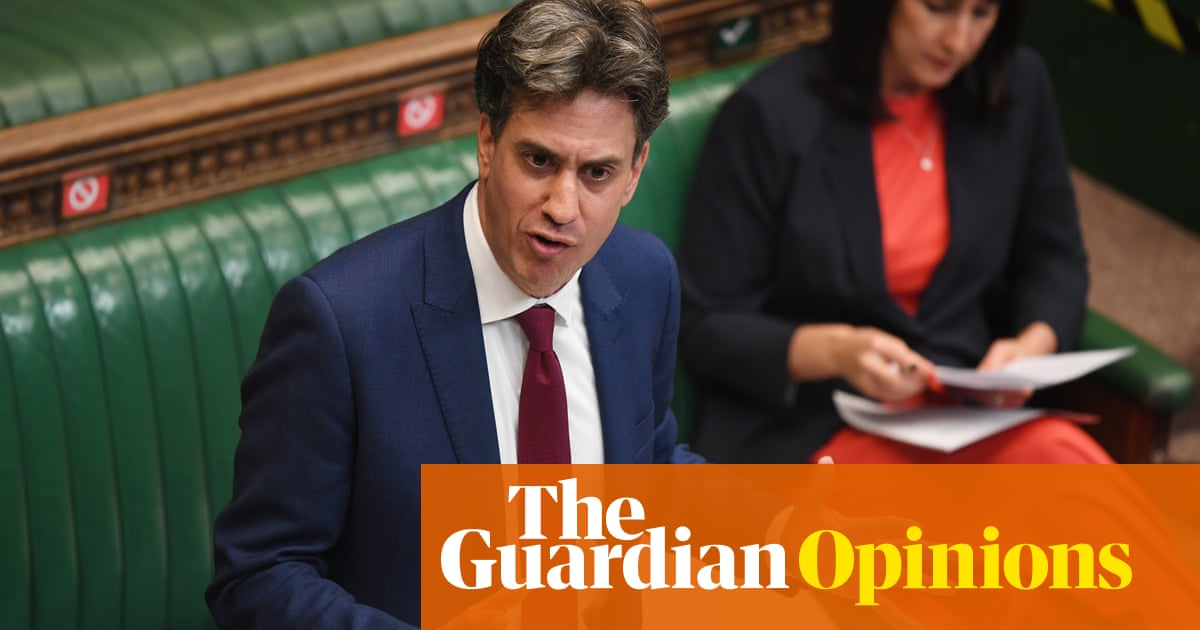 It was wonderful. He sat there with a naughty boy look on his face with his arms crossed.
He really should have been on the naughty step!

LIVE: Stack is back after police operation

There is chaos on the county's roads with long delays at the Port of Dover and Eurotunnel and Operation Stack instigated.

The former transport secretary's part-time job is with the owner of Harwich and Felixstowe terminals.

They’ll just want him for the connections that he has - just another Tory feathering his nest sadly.

Just discovered this…
The UK-Japan agreement replicates the restrictions on ‘state aid’ in the EU-Japan deal (which of course it merely duplicates in almost every respect), but the UK has told the EU that it wants total freedom over state aid after the brexit transition period, subject to WTO rules.
Apparently, David Frost has complained that Liz Truss gave more away to Japan on level playing field issues than he has been able to offer to Brussels!