Brexit, reasons to be cheerful + a new China deal

I found this “calm after the storm” Brexit assessment interesting, particularly the benefits that have already accrued to the EU, outing the “frugals”, the Covid fund, the “rule of law”, etc. One wonders just how much Westminster may have been holding the project back. (Echos of Sir Humphrey Appleby “we’re in it to destroy it”)

I also found their reason for Starmer voting for the deal interesting. Maybe he’s taking a longer, shrewder view than I thought.

" Sir Keir Starmer would rip up the deal to put the UK under the yoke of Brussels as a Labour prime minister. Keep Brexit done, is the mantra. The campaign lines can already be seen." 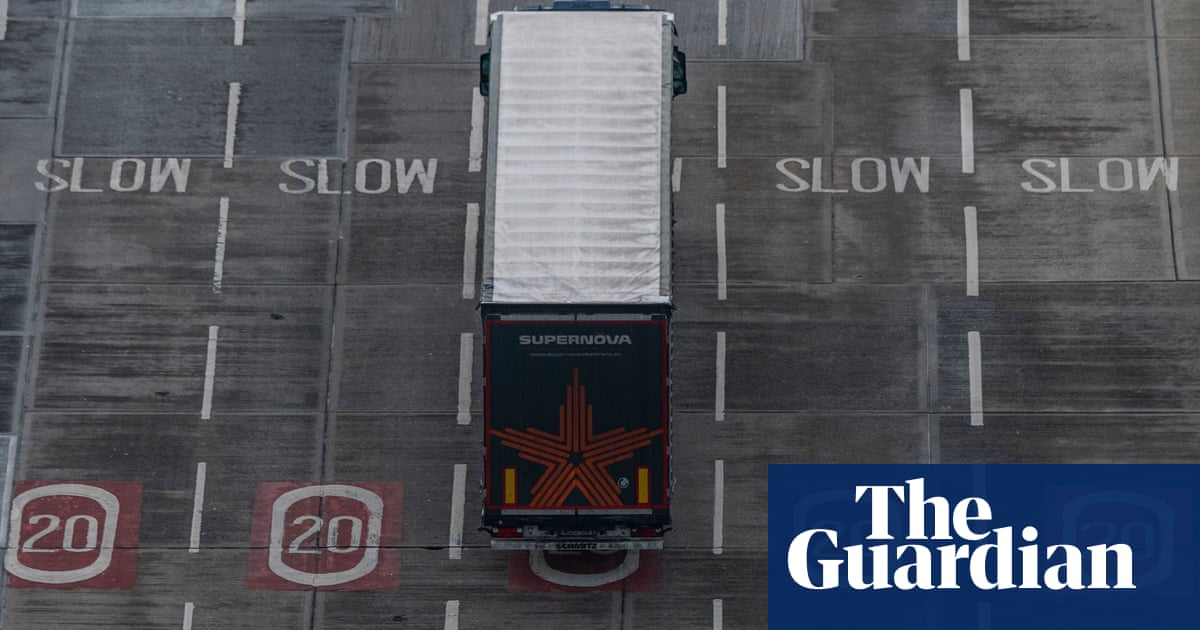 Analysis: Far from being free of the EU, Johnson now faces the economic reality of his political demands

Yes - it has been clear for years hasn’t it that the UK was holding back the EU, but it’s interesting that a new impetus to convergence is already evident.
I see also from another Guardian article today that there’s another little political time-bomb in the Gibraltar agreement - which gives Spain de facto control over whether Brits can travel there! Looks like Johnson will need another ‘specific and limited’ bit of law-breaking…

Traveling to Gib showing ones passport has often been the case, so nothing new!

Not sure of the new arrangements but the SP have been doing so on and off for years, the safe bet was to fly in.

It will apply to flights too - even direct from the UK.