In simple language, please… can someone please explain where this money is coming from… ??? I’ve read the article twice and it still leaves me baffled… 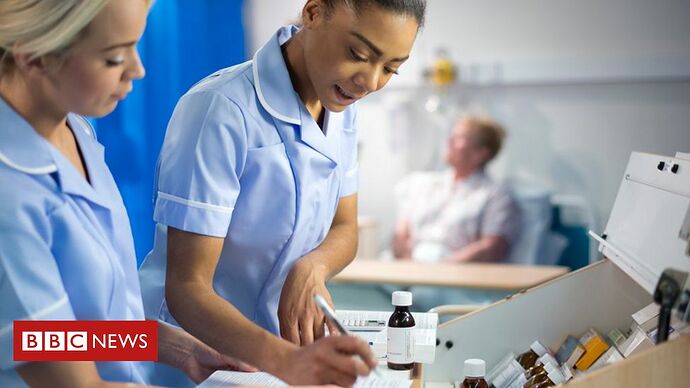 The PM says it will be part-funded by a "Brexit dividend" but Labour says this is a "hypothetical" windfall.

She hasn’t costed it in typical fashion yet when Labour announced their plans for NHS funsing at the last election, they were derided by the Conservatives for not properly costing out their proposals… bloody hypocrites!
Standby for another snap election methinks… She’s making promises she knows she can’t meet - a sure sign

This reeks of desperation. The ‘Brexit windfall’ is nonsense and she knows it. The only way to fund this is cuts elsewhere or tax rises.

It’s an out-and-out lie, the money will come from increased taxation.

Just on the news, official says there will be no dosh!

I fear the next crisis will be in schools… 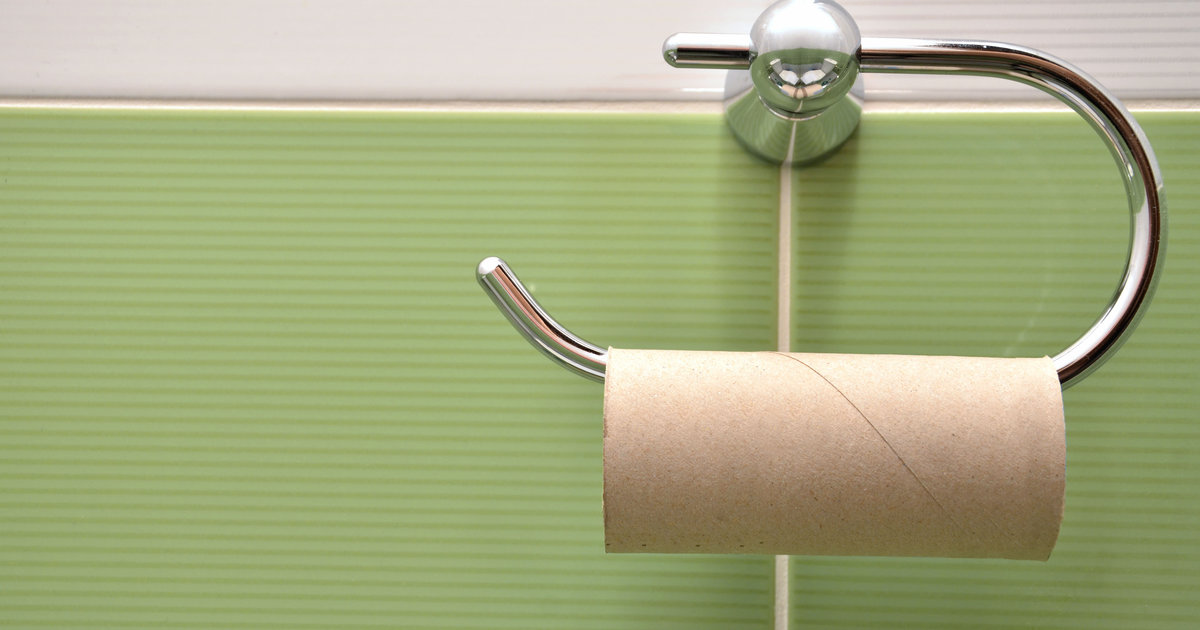 If there is an election, I fear Jed Cs lot, will no longer be rank outsiders, it’s getting far beyond a joke!

If there is an election, I fear Jed Cs lot, will no longer be rank outsiders, it’s getting far beyond a joke!

But even less idea what to do with Brexit and just as divided on the issue.

Also, frankly, Corbyn has always struck be as someone who is a disruptive force, a rebel, not a doer (he opposed the Labour whip 428 times during his career as an “ordinary” labour MP) - I am not convinced he will make a good PM.

Don’t for a moment think my remark was an endorsement of him, but as things ‘stand’, he will have a lot more support.

Yesterday, Bill, a couple of young Labour types (one an ex member of the NEC) claimed that 70% of young Labour members are strongly opposed to Brexit, and are disappointed with Jezza’s seeming acceptance of the seemingly inevitable, and thus with him. “He promised to listen to the members and to fulfil their aspirations, but on Brexit he isn’t doing what the majority want…”

It sounds very much like a familiar tear-stained lament “But Daddy, you promised…!”

“Regulations provided for by Acts of Parliament other than this Act may not be used by Ministers of the Crown to amend, repeal or modify retained EU law in the following areas—

(a) employment entitlement, rights and protection;

(b) equality entitlements, rights and protection;

This new clause would ensure that after exit day, EU-derived employment rights, environmental protection, standards of equalities, health and safety standards and consumer standards can only be amended by primary legislation or subordinate legislation made under this Act.

Sadly Stella, I doubt that there will ever be a ‘simple language’ explanation from Mrs May. I sometimes wonder whether she even really knows what plain speaking is.

I sometimes wonder whether she even really knows what plain speaking is.

You’re right Robert. She NEVER answers a question. I wonder how she got on at her marriage to Philip May when asked “do you take this man etc…” The mind boggles.
Asked by Andrew Marr yesterday why she gave Chope a knighthood, she avoided the issue in her usual style. When pressed, she eventually said that he had been an MP for a number of years. Well, Mrs May, so has Denis Skinner so he should by now, on that basis, have a KB and bar…
She’s utterly useless.

Graham, Graham! What on earth leads you to think that the Beast of Bolsover would accept a knighthood? I imagine his response to the offer would be along the lines of briskly putting the gong where monkeys store their nuts for later enjoyment, that handy location where the sun never shines…

I do, Graham, very pointedly get it… Screech!

I understand the money from brexit, is the money dear Boris was harping on about in the lead up to the referendum, the money he said we would save by not paying £’s to the EU after we leave, along with a good old hike in taxes. I fear the later will pick up the bill. Given the situation she has got herself into with some of her party, I would say she thinks this will claw back a slice of credability. I guess she believes we are all mugs and cannot see past her cunning plan.