Morning all!
This is an information post as much as anything especially for anyone in Les Landes.
Having finally assembled all the documentation required for all 5 of us (different stuff the the two older ones as they are students etc), I was planning to go the prefecture in Mont de Marsan this morning.
I’d already been advised to get there early as it’s a bunfight and there’s no appointment system but last night another friend messaged me to say that she had arrived at opening time - 8.45 - and not been seen as there were already too many people queuing. She is now going to have to take another day off work and try again.
As it’s an hours drive away, and I have no desire to stand outside in sub zero temperatures from 7 am on in order to hopefully be seen and…have to get back to go to work this afternoon, I have decided to abort mission for the foreseeable future.
My thinking is that a) the weather might be warmer in March, b) some Brexshit miracle might have happened or c) someone might have had the bright idea to maybe introduce an online / appointments / better system.
If anyone else is going to Mont De Marsan (or indeed other prefectures) maybe they can keep us all posted!

Can you recap the documentation you have put together…

Folk are getting confused or have simply forgotten what is needed…

The way this has been handled by the French authorities is totally amazing.
The Government publishes a list of the required documents, which is then disregarded by different Prefectures and even down to different fonctionnaires.
It highlights the problems that people face everyday by the fact that Central Government does not take action when it is blatantly ignored by other levels of government.
Just who is in charge?
No one wants a totalitarian attitude by Central Government, but there should be a realisation that to make things equal and fair there should be an equal playing field in such sensitive subjects.
I am sorry that you are experiencing such difficulties and we are now going to Macon on Thursday to pick up ours, although, this time, we have not been given an appointment and will have to take our chances.
For any one about to go through this process, may I suggest that they look on the website for their own Prefecture and see if they have published their own requirements.
If do, download this and use it to cross-reference all your documents. If you are uncertain write an attestation to make things clear.
Good luck to all and let’s hope this is just a precaution which will not be necessary.
Love the Brexshit.
Why didn’t I think of that?

I’ve just gone back to look at the list of documents for my case (working) and interestingly, they have now added a ‘waiting time’ page to the site plus a ‘maybe you can apply online’ - I don’t think we can yet but I shall be keeping an eagle eye.

@Stella - there’s not really any point me listing what I had to take as it depends hugely on whether you are working / salaried / not working / retired bla bla bla so it’s best if people look at their own prefecture websites.

I know it’s not the done thing to recommend other sites but this is a very specialist subject and it’s worth using a specialist. The RIFT web site and Facebook page has up to date information for many prefectures and is really worth having a look at. The goalposts move all of the time. My own department has refined the system and now has a Britanniques only section. They’ve evolved from a turn up and wait, through a ring for an appointment and email for an appointment to send your dossier to a bespoke address. As Catharine has pointed out what your dossier contains depends completely on you status. The exact details are available on the prefecture website.
My advice is rather than ask for generic advice for France in general it’s better to go to your prefecture’s web-site or to look at the information gathered by RIFT and use the links that they provide.

Fair enough @cat … someone was asking…

I’m not going to stress about it, we’ve been here for over ten years and have tax returns from 2003 to prove it, I even have an ancient and expired CDS!
I am firmly convinced that there will be some streamlining of the CDS application system as otherwise local prefectures simply won’t be able to cope and it may well be better than the one currently in place …

I’ve noticed the local people I get to talk to have started to ask me about Brexit with what seems to be genuine concern, so may be it’s climbing up the news ratings here.

I’ve been told variously “You have a house here, you’ll be fine” and “Will you stay?”, and occasionally the conversation has turned (not by me) to the importance of custom and culture in adapting to french life.

I think there is more ‘beneath the surface’ awareness of and concern for British immigration than we may realise. What do you think, or what do you pick up yourselves?

Bravo Catharine - Your situation exactly mirrors mine and l have tried, without success, to get a rendezvous at Bordeaux so will also keep my fingers crossed that the absolute shambles at our prefecture will resolve itself in good time ( optimism is not my strong point when dealing with functionaries ). At least l can present a CDS from 2001 as evidence of my residence and like your 18 years of Avus d’ imposition when the time comes.

Have just had a pompier pass by with their calendars. Well actually it was the nurse who is attached to our local town fire brigade.
Her brother lives in Leicester, has two children who were born there and she visited him last month. He is quite happy there, has no problems with Brexit as he has been assured that everything will carry on as before.
We had a good discussion about Brexit and lots of other things including English food !
She said, you will have no need to worry as you have lived here a long time. I explained that the worry was more to do with what the British government will set in place for those of us who live in Europe.
I have my old CD’s so I am not personally worried, however I do feel for those on here who have applied and can’t even get a rv !
I am still sitting tight, I am doing nothing for now because we still don’t know what will happen with a hard Brexit, a no Brexit, a soft Brexit or a what the hell Brexit!
Please don’t panic folks, do you really believe that come B day all the departments, and prefectures will have a plan in place ?

If you’ve been legally resident in France for at least10 years, then you have an automatic right to permanent residency - no matter where you’re from (i.e. EU or not). You can’t be thrown out - Brexit or not !

What did they say to you at Bdx Dan?

You cannot get any information without completing an application form for a rendezvous which l had to collect from the prefecture accueil after an hour’s wait. There was also a list of docs/photos required. I wanted to speak to someone about having a lapsed card and whether l should include it. Apparently you cannot talk to anyone without getting a rendezvous with the aforementioned form.
Sent off the form and photocopied docs and pictures. Now after 3 months no reply. EMAIL for a rendezvous ignored. No helpline or info on the website. Oh! Yes there is a number available from 9AM TO 11 AM which refers you to the website.

I have read on the RIFT site today that if l don’t have a card before the end of March and there is a No Deal exit my S1 for health benefits will be void and l will have to revert to the PUMA system which will cost me 8% of my revenue. It’s driving me crazy so l am back to the prefecture tomorrow to get yet another application form for a rendezvous.

I have never seen any link to having a CdS on March 29th and your right to continu3 to have your health cover via an S1. That is at odds with what the French Interior Ministry have published about getting a CdS.
Before getting stressed I suggest that you read this publication. 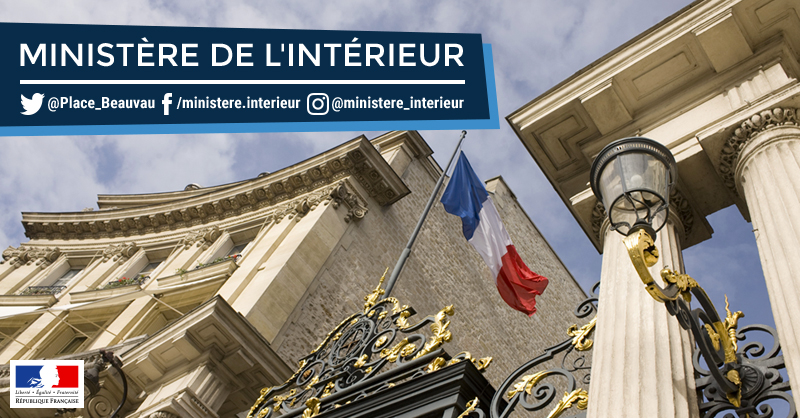 We have tried many times to get a RDV on-line with the prefecture in La Rochelle but it seems they are not allowing any RDV’s for new CDS’s at present.

I found this government site which lays out how the various Brexit scenarios will effect us. I thought others might find it useful especially the effect on Health care S1 rights. According to this, and l have highlighted it below, with a No Deal all rights will cease on the31st March; i.e. SI will no longer be valid. Well! That’s how l read it. 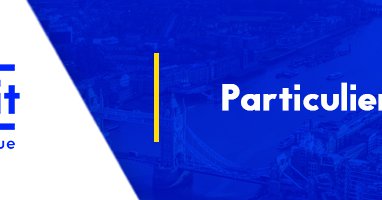 If the UK gov’t renege on what they have said and don’t continue the S1 system then whether or not you have a CdS will make no difference at all…don’t see why you link the two?

That’s basically what I was questioning. The interior ministry have made it clear that no deal or not March 29th is not the date by which CdSs have to be held. How holding a CdS links to the validity or not of an S1 is just more muddying of the waters.