Hard to imagine a more incorrect headline. HMS Queen Elizabeth is going to the South China Seas to tell those Chinese what for.
In truth a vanity project signed off by Gordon Brown to give ship building jobs to Scottish yards and unnecessary expensive toys to the Admiral. The funding and running of which has hollowed out the defence budget so that there are less than 20 front line ships (leaving the carriers themselves at risk) and more than 50% of the planes on board being American.
Still Boris can boost of global Britain instead of facing reality that UK has the financial and indusrial resources to now be a second division military power alongside France after US, China and Russia.
A dangerous delusion putting the ability of the military to have the tools to properly defend the UK just to enable the Conservative to puff out chest and pretend global Britain. As Sir Max Hastings said, he of Falklands reporting fame…dangerously delusional.

If it doesn’t sink on the way… Does it still have problems with the prop shaft leaking like a seive? And as the Russian military said, it’s just a nice big target to aim at

I would have thought such vessels were approaching obsolescence for many roles. They are vulnerable to attack by hypersonic missile. 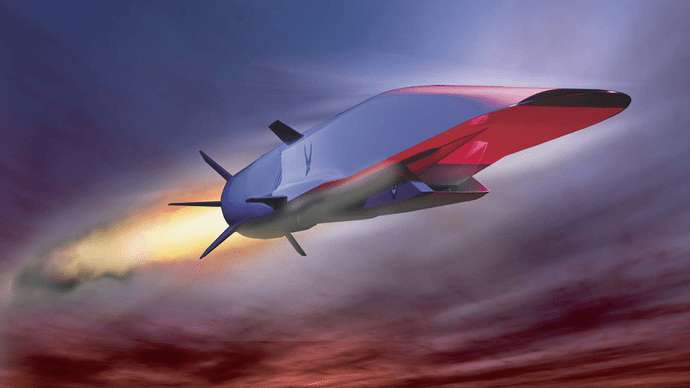 Hypersonic Missiles are Engineering Marvels that Threaten the Safety of the...

The world's superpowers have developed an array of hypersonic missiles that can travel across the world faster than Mach 5, or 3,800 mph.

The Chinese Navy has been building blue water fighting ships for decades now and while they would think twice about tangling with a USN carrier battle group, a single British CV and 8-9 defence/support ships isn’t going to worry them.