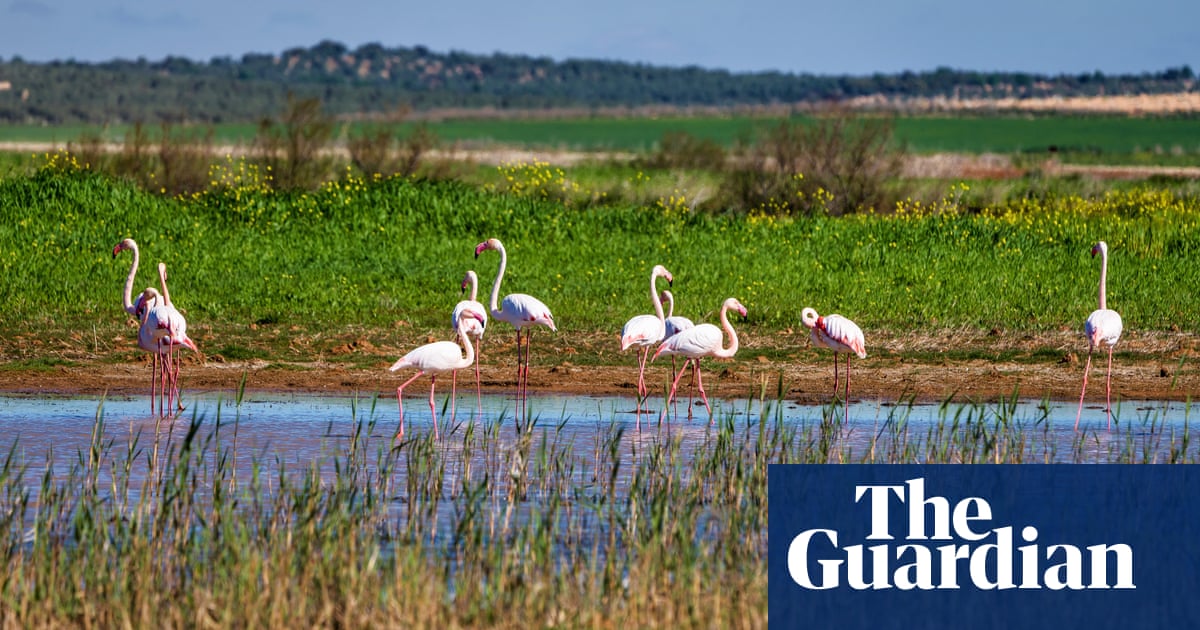 EU plan to halve use of pesticides in ‘milestone’ legislation to restore...

Proposals – the first in 30 years to tackle catastrophic wildlife loss in Europe – include legally binding targets for land, rivers and sea

I think there has been an enormous amount of ‘unpleasant’ chemicals being sloshed around, mainly due to complete ignorance of users, and at the root of it all is the rather disappointing approval of nasty chemicals being able to be produced in the first place. Control/eradicate the production and the ignorant users can’t fail!

Like it or not, there are many nasty chemicals that have helped to vastly expand food production in the last 150 years. Without those chemicals, the Earth would almost certainly not be able to support the current population.
Now, if they had never been produced in the first place, world population would be much lower, the biosphere would almost certainly be in better shape, and life would be very different for most people. That’s the solution that would have been preferable, but unfortunately, we are where we are and the genie is out of the bottle.

Some of the practices with said chems leaves a lot to be desired though. From Scotish and Asian fish farms (I only know about those two) but world wide there will be many others to dairy and poultry farms etc where 80% of the anitibiotics and other chems are wasted on to the land and water courses allowing bacteria to evolve and become resistant will form part of this legacy.

This is the story told by the agribusiness lobby Hairbear - in fact more objective studies (including those by the United Nations) clearly indicate that the most productive form of agriculture is small-scale organic farming.

Not only is chemical farming destroying the environment, it is completely counter-productive - with one exception: the short-term profits of huge multinational farming corporations.

I’d “like” this 100 times if I could!
And also biodiverse farming instead of these huge monoculture fields that take huge heavy machines which damage the soil structure. Nature in the wild NEVER looks like this.
I barely have time to weed and once the clay hardens I can’t weed. My borders have a myriad different weeds jostling for space between my roses. Nature, left to its own devices is totally abundant.

The damage doesnt appear on the companies balance sheet but it is on the planets!

Yep - this is what economists call ‘externalities’. The UN has also calculated their real cost - and the conclusion was that no multinational corporation would break even - let alone alone make any profit - if it paid its true costs.