Did I fill up with bad diesel?

So the problem is on the way down to Portugal I noticed some problems with power, I was heading up a hill on the motorway and had my foot to the floor when I noticed a lack of power and a lumpy power delivery, engine struggling to maintain 100km/h. I can normally power up this kind of incline no problem, it went away after maybe 2kms and everything was normal for 50kms or so untill it happened again, this time for maybe 10kms. It went away again and we completed the final 100kms with no reoccurance.

So I’m wondering if we filled up with sub standard diesel, we had filled up about half an hour prior to this happening.

The vehicle is a 2014 Land Rover Defender 2.2 tdci Puma with under 30000kms on the engine. Recently serviced, including filters etc. BAS 170bhp remap. Never had this issue before.

Don’t know for sure but my initial thought was Lambda sensor but I did have a similar problems with an Opel diesel which turned out to be the Engine Management System (associated with an air induction tube leak) which the EMS handled by putting the engine into a limp mode.
A couple of references for you to explore:
oxygen sensor
and 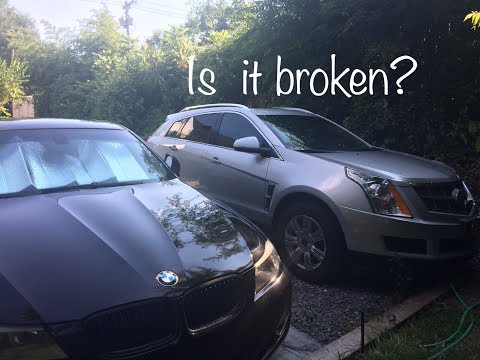 Hopefully, it will be all downhill on the way back

Thanks, it wasn’t in limp mode and I had no engine warning light come on. It was more like it was misfiring.

I would be inclined to find a fuel additive for Diesel and pop some in the tank - can’t do any harm as long as you add to the correct amount of fuel.

Good idea, I’ll find some and do that. If there is water in the fuel, is that going to knacker something, injectors/fuel pump? Do I need to drain the tank I wonder?

Similar symptoms in our turbo diesel Mazda was the first sign of the turbo failing - hope that’s not the root cause for your lack of power.

Hi James
Unlikely to be fuel, “bad” diesel doesn’t really exist from mainstream suppliers. Did you notice any black smoke coming out the back? If you did, it is likely be a split in a boost hose.

My old Discovery 3did this, but didn’t go into limp mode. My TDV8 RRS (has 6 intercooler hoses FFS) didn’t smoke but did limp when a top hose split, but when a lower one split, limped and smoked.

If you can see the hoses, have a feel around them for any oil (WITH THE ENGINE OFF), if there is any and you can get them off a temporary repair with lots of gaffer tape should work. Good luck!

It might be worth having the fuel filters looked at if you’re having the system drained. There’s one in the tank that often gets overlooked and the bio element of B7 can lead to algae build up, but that usually only effects vehicles and farm equipment that sit unused for a while.

If your local garagiste has a code reader, it’s worth checking to see if an errors where reported during these low power episodes.

well, at least that is encouraging news since with our 10 year old Opel we ended up scrapping it rather than face the bill of an engine replacement…

Happened to us with our merc trying to overtake a lorry uphill on a motorway. Haven’t got the jargon, sorry, but it was something to do with the air intake regulator that manages the air petrol mix. Could there be something similar in a diesel motor?

MAP (Manifold Absolute Pressure) or MAF (Maximum Air Flow) sensors can cause such behaviour when faulty or dirty.

Get someone to check for any engine codes as they might generate codes, but not trigger the Check Engine light if the issue is intermittent.

Modern diesel and petrol cars can have either or both.

I’m too tall to drive a Defender for any length of time, driving position is too upright and legs aren’t straight enough. Love the trucks though

Defenders are basically a pain in the arse. I’ve had about fifteenof them over the years and they’ve all been trouble to some degree or another. The ford engine is the Puma’s are particularly crap. They are also lound and uncomfortable, and they rust due to crappy factory paint work, this list goes on and on!

I like the look of the Ineos Grenadier, might get one of those if the early models fair well. 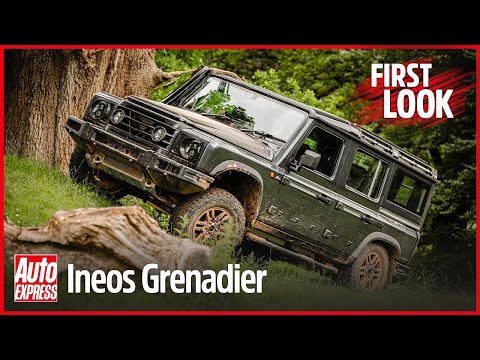 Sadly, most JLR products are crap. Hopefully now they have a new CEO, they will actually spend some time working through their quality issues and produce a product that is worth the money and renews their reputation. The Grenadier looks good and hopefully will be a success for those who want a useable vehicle rather than a Chelsea tractor.