Winnie the pooh is banned in China because he’s a dead ringer for Xi Jinping. 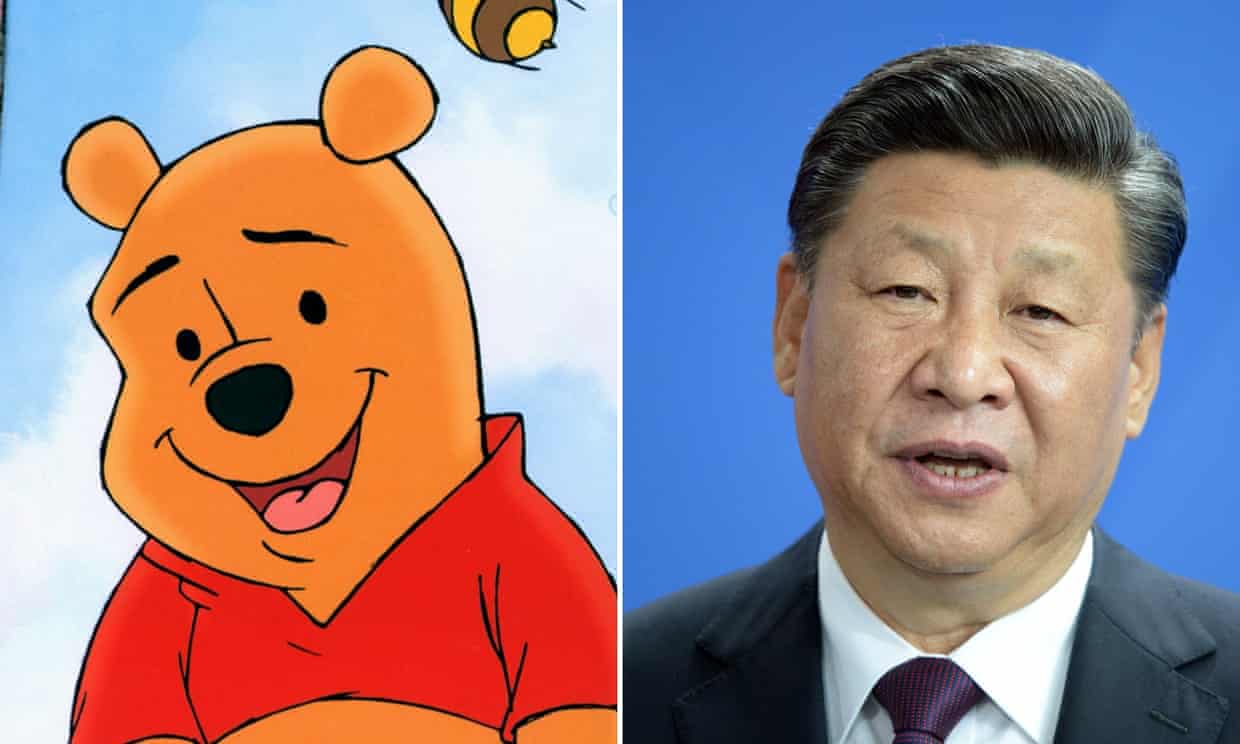 His ears are in a different place though

I don’t think Xi Jinping uses his ears. He’s more of a transmitter than a receiver.

Dear Winnie hasn’t got a nasty thought in his head, whilst the least said about the other.

Apparently it’s ‘fake news’ John - friends in China are completely puzzled by these stories in western media. They say test it yourself by searching (in Chinese or course - 小熊维尼).

Apparently, China has censored the word for censorship (in chinese)