The way things are going, he is probably the defacto Chancellor as well… 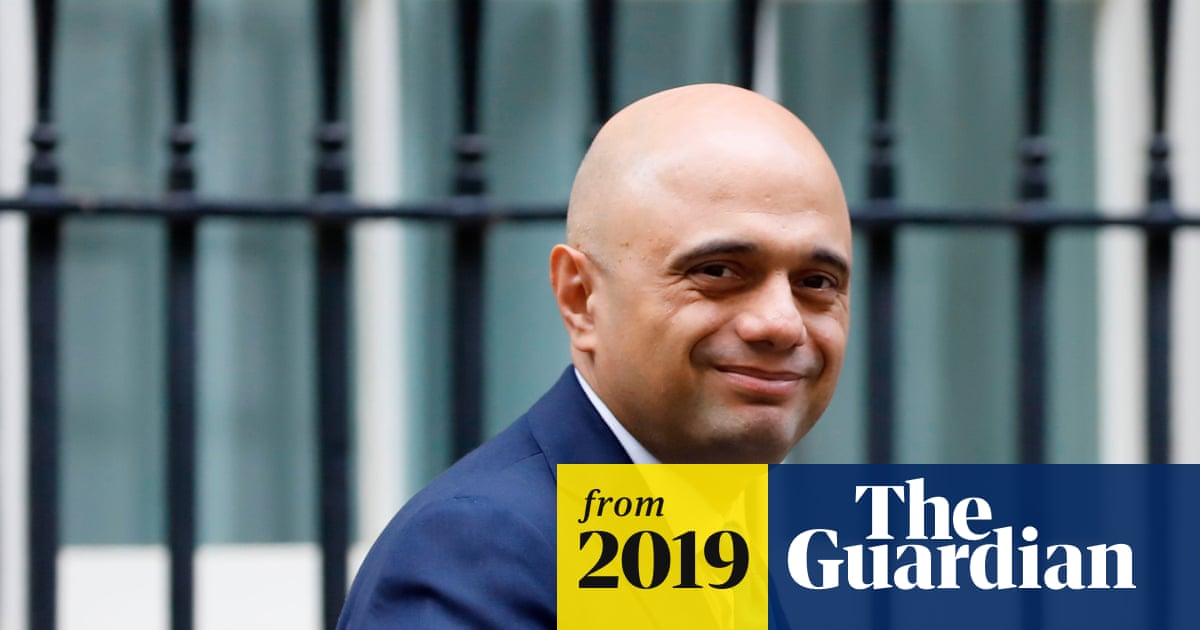 A thoroughly dangerous individual - and the Brexit Cult followers dont give a fig about him!!! Think he is the Messiah…

He certainly seems to be throwing his weight around.

It’s quite a worrying development.

As John McDonnell said (quoted in the report)

“If you can’t speak without his permission and can’t even decide your own staffing, you’re hardly the chancellor.”

Wasn’t it the same with Alistair Campbell in the Blair administration?

But Alastair Campbell was very overt, and clearly put his name, voice and face to a lot of current affairs. Cummings hides in the shadows pulling strings - much more dangerous to my mind.

He’s hardly hiding in the shadows when his name is in the press just about every day.

But he doesn’t give interviews or speak directly…

Anyone watching Scandal on Prime?

What is Dominic Cummings’s constituency? Who is or are his paymasters? Who is pulling HIS strings?

That’s the danger, not knowing whose tune he’s dancing to, IMO.

He may be the ringmaster, but he doesn’t own the circus.

Peter - Cummings is an unelected “special advisor” to the cheat, liar and philanderer Johnson.

The man was in charge of the Vote Leave campaign and is now, effectively, in complete charge of Policy and Communications at No.10.

He has his own agenda and has been quoted as saying that unless Civil Servants are signed up Brexiteers then they should be sacked and replaced.

Nobody pulls his strings- he IS the puppeteer and he OWNS the circus.

You could lay money on it that the strategy of proroging parliament was all his own work. The cheat, liar and philanderer Johnson wouldnt have the first idea about strategy.

Do I presume you approve of him having this power and influence?

Why on earth would you presume that?

It was not very defensive at all I was stating a fact. How you can read anything else into it is beyond me but in a way speaks volumes.

to help stirring! Or would you prefer a

?
BTW I read Poppy’s post for what it was, a simple statement, that in her opinion he was less in the shadows as “JJ” suggests, but definitely a player whether behind the scenes or not.

I’m not sure what you’re getting at. I read one thing you read another. End of.

As do you posts.

I read one thing you read another. End of.

Fair enough, that’s where emojis can help get across emotions, especially where sometimes it is unclear if the poster is joking, being serious or sarcastic.

The irony, of course, is that we are “returning sovereignty” - not to parliament - but to some shadowy backroom figure with no checks, balances, process or scrutiny.

At least I can vote for an MEP.

I think Cummings believes he understands the wishes of the people, that he knows what those who voted for brexit really want much better than the cloistered isolated MPs in Parliament. Thus he feels quite happy to act in their name and any quibbles are brushed aside. Quite a scary prospect.