Elephant in the room

Qatar, FIFA and all that rubbish

I wouldn’t say actually enjoying it, but it is a vital place in our small house.

I wouldn’t say actually enjoying it, but it is a vital place in our small house.

By the third reply, we’ve got toilet humour! 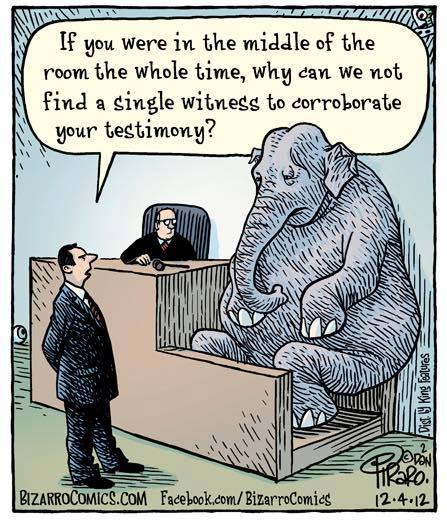 You, the toilet and Qatar World Cup have a lot in common really.

That “you” should have been “Yes”… Sorry David

I am not sure if I have missed something naughty here but does remind me of that joke where the chap returns to a bar where he drunkenly lost his wallet the night before, explaining he wasn’t 100% sure this was the place but vaguely remembered they had a golden loo. The bartender turns to the band and yells, “Oy, Bill! We’ve got the chap who shat in your tuba.”

Why is this happening now? 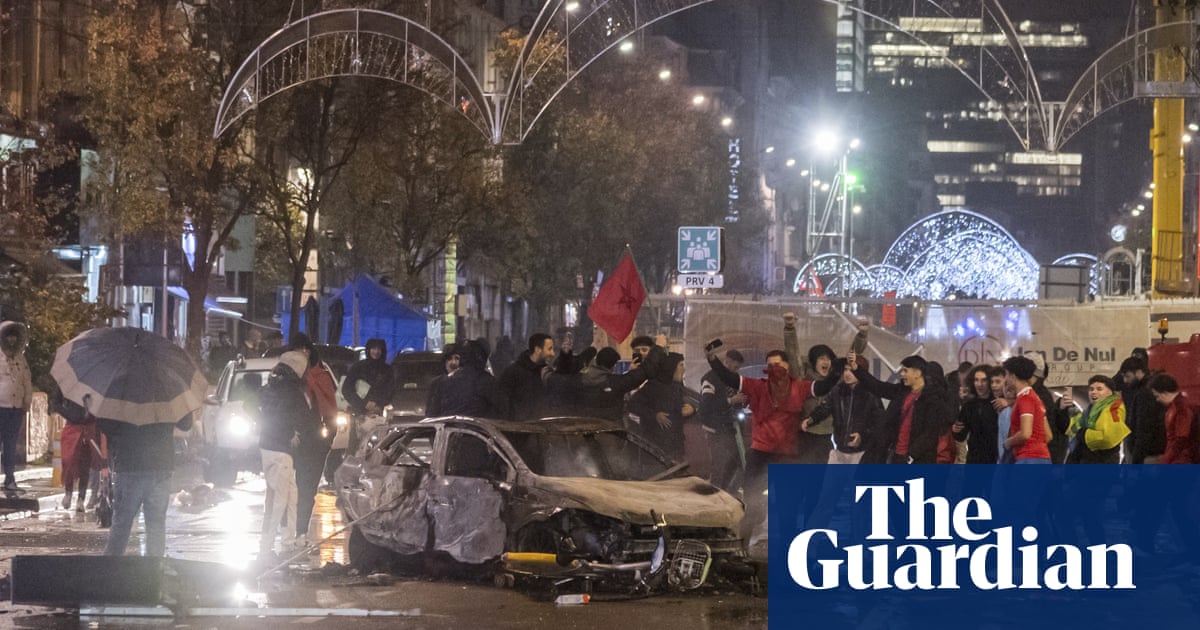 In 2008 I watched in a Munich biergarten the semi final between Germany and Turkey. There was a single table of valiantly supportive Turkish fans in a crowded beer swilling room of merry Germans. Both team’s goals were raucously cheered and the atmosphere was absolutely glorious. This is how it should be.

I suspect there was something else going in in Belgium and it has little to do with football.

If anyone is interested or knows of someone interested, a friend’s son won a trip to the World Cup in Qatar, but it coincides with his wedding, so if anyone wants and can go…

Everything is already paid for. You just go and step in for him.

Here are the details:
St Mary’s Church, Kuala Lumpur at 9.00AM on Saturday, 17 December
The bride will be waiting…

sky access ruined some years ago by my late bro in law, who couldn’t tell a white lie re my sky account. So it’s just great to watch any live

as opposed to radio5 every week.
So I’m making the most of it!!
Come on LFC.

You, the toilet and Qatar World Cup have a lot in common really.

That “you” should have been “Yes”… Sorry David

That’s a relief @John_Scully , but didn’t @Peter_Bird ‘like’ it before the change.

I do agree with the, edited, sentiment though.

It usually is, in the toilet

Many years ago I met my Swedish girlfriend at Newcastle airport, and we went into town on the metro - my neighbour was picking us up later from there (can’t remember where my car was).

It was Saturday night - we walked up from the station through the Big Market, where we passed first a hen party dressed as sexy nazis, then a naked man in a phone box, and then a glass-fronted bar, inside which, leaning back against the glass, was another man with his trousers round his ankles, and a lighted cigarette clasped between his buttocks. (This is all true.)
Then to top it all we went down to the Quayside to one of my favourite bars (where my friend was picking us up) only to find an England game on the screens, men standing on chairs and tables to see, chanting, shouting…

My girlfriend was from a pretty sedate old university town (Uppsala) - I couldn’t imagine what she was thinking of England. And yet although she was shocked - especially by the girls’ swastikas, etc - she said she never felt threatened - in fact despite the chaos, I never ever saw any violence, or felt threatened in any way nights out in Newcastle.

More drift … Geof, your mentioning the Bigg Market reminded me of Newcastle’s Pink Triangle … and then I began to wonder if the old turntable manufacturer of the same name drew the inspiration for its name from the same Nazi source. A quick look on the internet yielded nothing.

nights out in Newcastle

Quite an experience! I hope your Swedish friend remembers it fondly. My world travels never took me to Newcastle. Clearly, I missed a global fun hotspot

It’s a truly great city Susannah - I was reflecting on the threat of football violence, but like any city Newcastle has many faces - for example (when I lived in Northumberland anyway) more contemporary art gallery space per capita than any other European city.

The elephant in the room is ‘hypocrisy’. 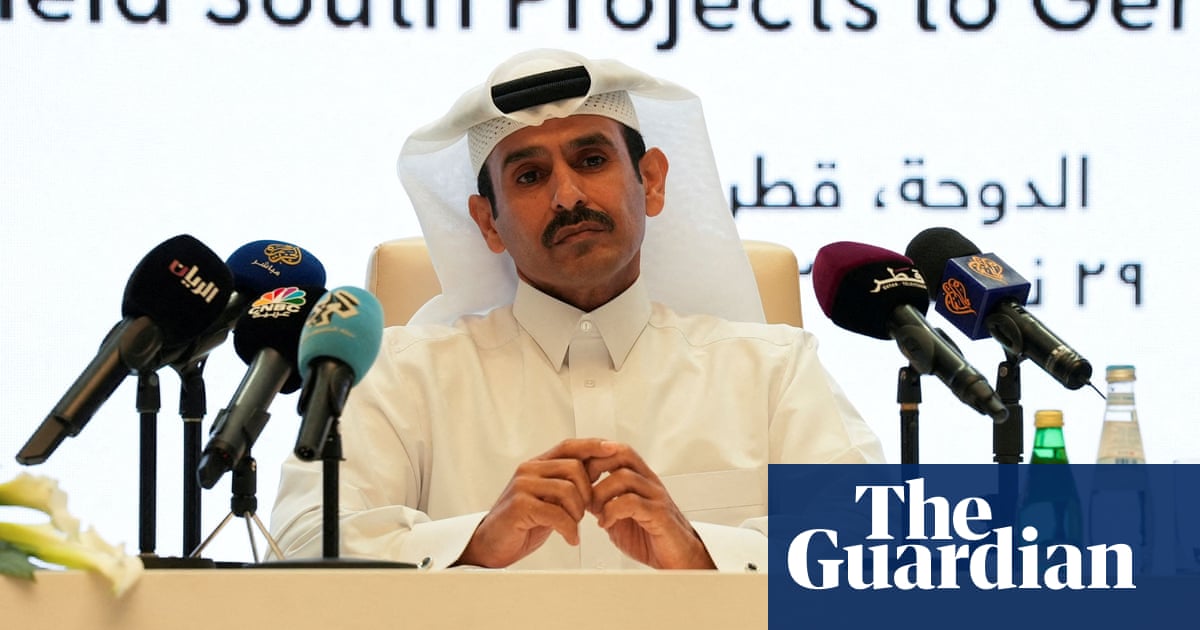 Racing to wean itself off Russian gas supplies, Germany is set to buy 2m tonnes of liquid gas from Gulf state