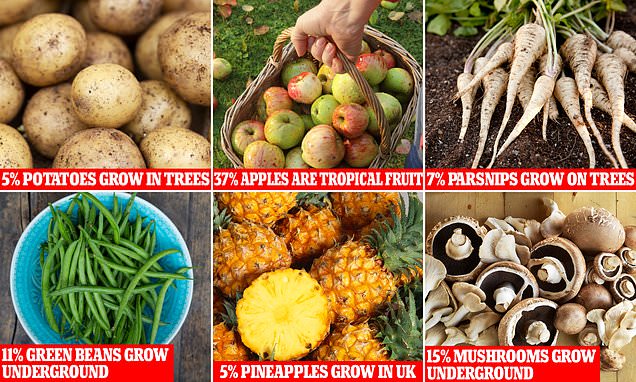 One in 20 Britons think potatoes grow on trees

A poll of 2,000 Brits found that five percent thought that the humble potato grew on trees, rather than underground, despite being grown in the UK since at leas the 16th century.

That said, I remember my SIL pleading with us not to tell her two kids (my nephews) that peas came from pods… she insisted they’d never eat them again as they thought they came in tins 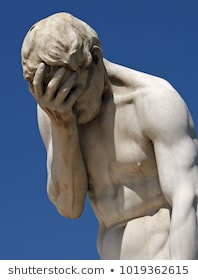 I sometimes wonder whether someone, somewhere, is taking the piss - mind you my son who likes hunting for amusing stuff on the 'net (usually when supposed to be revising or doing homework

) found the section on “complaints to Thomas Cook” - you know the one where someone was affronted that most of the food in Goa is spicy or all the taxi drivers in Spain are Spanish.

I want to think this is people having a laugh and inventing spurious “complaints” for humerous purposes - but I have a horrible feeling they are genuine.

Because, where does strawberry and banana flavoured milk come from? 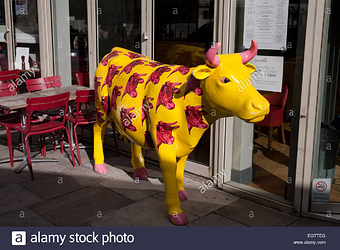 And these people have a vote, which explains the mess in which we now find ourselves.

and the new intake of Boris’ Tory turds…

We’ve had puppet turds, now it’s an ingress of turds which, hitherto, have always been excreta. But we live in tumultuous times.

An unexpected turn (or turd) of events that @graham is the Christopher Columbus of Cloacal Discovery, and long may he sail those stormy seas in pursuit of such treasures!

I remember when David Cameron announced the referendum, the Beeb went out to interview members of the public and talked to one bright young thing who thought that DC was the leader of the council. And when we actually left, comment from one passer-by - “Good, now we can send all the Afghans back”. (He must be royally disappointed now).

Unfortunately, there is an element of the population (not just limited to the UK - viz Trump, etc) who are clinically stupid to an incredible degree. They must spend their entire lives reading nothing but bus tickets and watching only the adverts on TV (if that). regrettably, they have a vote…

Remember that one. Richard Dimbleby.

There were very few UK spaghetti eaters in 1951 when that appeared on B/W telly.

Except, of course, Heinz 57 varieties in a slithery technicolour tomato sauce.

I remember the first appearance of pizza in the new Addlestone (Surrey) Sainsbury’s supermarket in 1967. They sold thin wedge-shaped slices only, not whole pizzas. A slice was bloody expensive. There were no cooking instructions so my wife and I shared one slice cold. We were distinctly underwhelmed.

I don’t think Sainsbury’s were licensed to sell Chianti in those days, and I wouldn’t have had the gumption or the nerve to ask.

My Gran made her own pasta…

so we knew it did not grow on trees…

My Gran made her own pasta…

She was very special, then, very ahead of the times. Did she have Italian roots? The only pasta I remember from childhood was macaroni, which could be served savoury with cheese sauce, or sweet with cornflour sauce and perhaps a blob of jam.

In the 60’s I worked on a bread round as the “stale bread runner”. The bread man was Maltese and his wife Italian and I remember some fantastic pasta dishes for tea at their home after the round finished.