France to vote against license renewal for weedkiller glyphosate 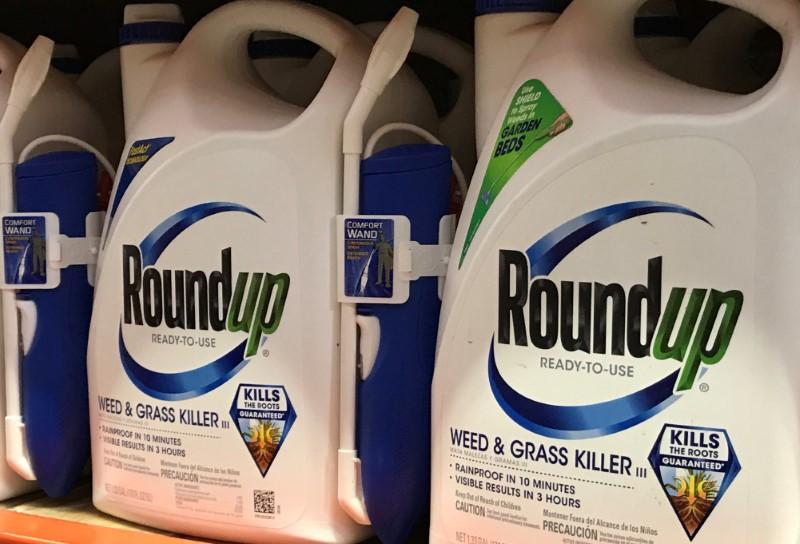 France to vote against license renewal for weedkiller glyphosate

France will vote against renewing the European license for weedkiller glyphosate...

What’s the current legal position on the use of glycophosphate domestically? I inhereited two bottles of the stuff and a pulverisateur when we bought our property with a large garden in 2015. I’ve used it very sparingly and cautiously to suppress weeds on pathways in the garden, and to suppress and destroy weeds on the unmade public unpaved walkway outside our house which the commune never clears - our property, including a non-attached garden (see image taken from bedroom window), opens directly on to a public road. It quickly gets overgrown and is used a lot by pedestrians on their walk to town. 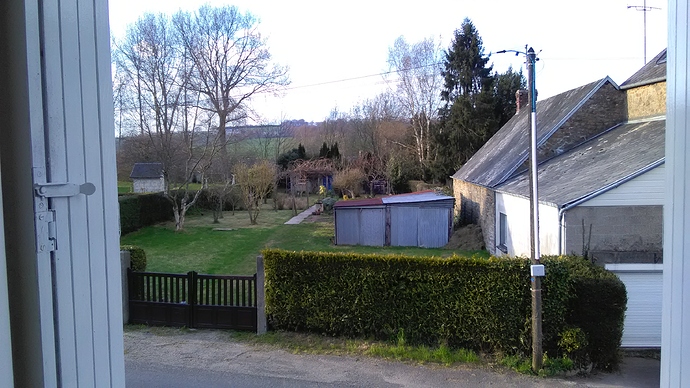 Just saw this - great news!! All anyone has to do is do the most superficial research on glyphosate and Monsanto to learn some scary stuff…

Hi Peter, thought of you when I read somewhere recently (I believe it was Le Populaire) that the use of glyphosate in public places has been banned in France since January 1, 2017.

In public places and no closer than five metres from a ditch, stream or river, you can still spray it willy nilly all over your property. The jury is still out on the environmental affects of the stuff and word on the street is its all to do with a row between Monsanto and certain people within the EU.

Thanks Lison McCullough and Trevor Hunton for these replies.

Just a comment on my own use of glyphosate on my own paths. I use a 5 litre pulverisateur and wear waterproof gloves. However, this summer I developed a non-itchy rash on my right hand, just the ring finger and between the fingers of the right hand excluding the thumb. When it didn’t clear up by itself with hand cream I consulted the pharmacist who was mystified. I have no history of allergy or eczema.

After a few weeks of treatment I considered contact dermatitis, and - suspecting a gardening connection - examined the gloves. There were small cracks between the fingers. I think glyphosate may have leaked in, perhaps when I was adding it to water in the pulverisateur to dilute it, or perhaps a small leak from the trigger action…

Google has thrown up evidence for its causing dermatitis in agricultural workers.

The dermatitis has been controlled with an over-the-counter cream containing a tiny amount of sulphur, but next time I visit the doctor I’ll ask for her advice, it may need a corticosteroid, I think.

I’ve had the stuff all over my hands, never had a problem, best option is drip some on your skin, see if it happens again. The main worry with the weedkiller is build up in waterway’s, in some parts of the world, excessive usage has led to the total destruction of fields of sea grass and other various aquatic plant’s.

The advantage of glyphosate is that it binds strongly to soil and is broken down in the environment by bacteria so is said to be unlikely to significantly contaminate groundwater.

It does have a bad press, partly because Monsanto produced glyphosate resistant crops which allowed farmers to use it rather indiscriminately which has probably contributed to the emergence of resistant weeds. More recently there have been concerns that it is a carcinogen but the evidence is inconsistent.

It is far from a benign compound but probably no worse than a lot of other stuff in current use.

Yes, I agree, from what I’ve read about it, the reports are a bit inconsistent. It was an American chap who stated that the weedkiller had wiped out beds of sea grass and various other aquatic plant’s, apparently he found this out when investigating a sudden rise in shark attacks somewhere on the American coast. The estuary he investigated was devoid of life, no aquatic plant’s of any kind, which in turn meant no aquatic life, no food for the local shark population. His conclusion was excessive usage of Weedkiller’s by the local farmer’s.