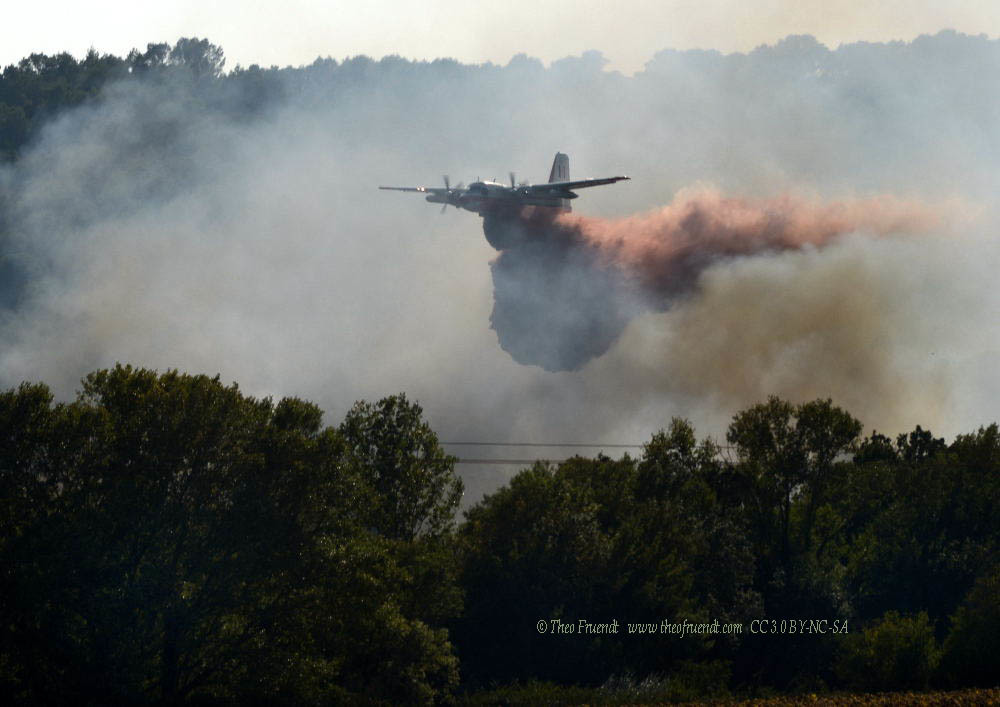 This must also once be said because the allegedly lazy people in the South of France are really professionals who clearly understand their craft: A few days ago a few dambos have probably had a nice & cosy barbecue fire in mind. Maybe the pigeon they have shot with a full load of scrap which is particularly romantic. However these fellows did not consider that the wind is not romantic and suddenly the forest stood in flames. Ok, so much to almost unimaginable intelligence. 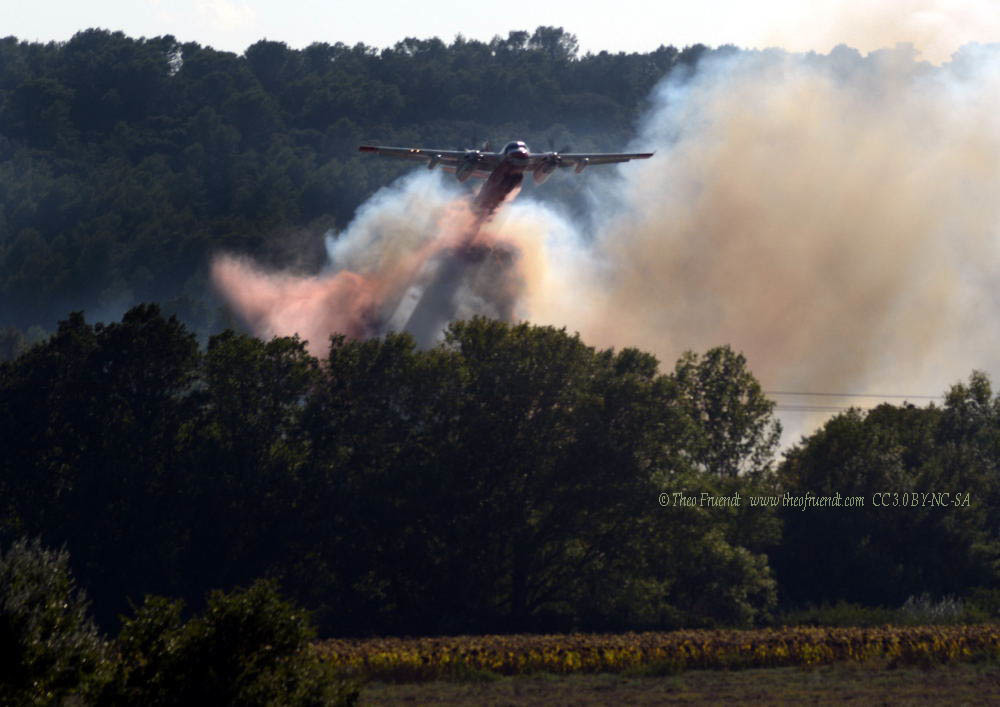 What is even more unimaginable is the fact that already 10 minutes after we called the fire department two planes appeared in the sky. In 10 minutes!! And not only that, no, these two pilots just flew around the barbecue fire and then a minute later the first plane was diving into the smoke discharging this red extinguishing liquid and a minute later the second Aircraft and did exactly the same. Finish, basta. The rest of the remaining fire was then brought under control by only two smal teams fire fighting trucks - which, also had arrived only 15 minutes after calling them in. 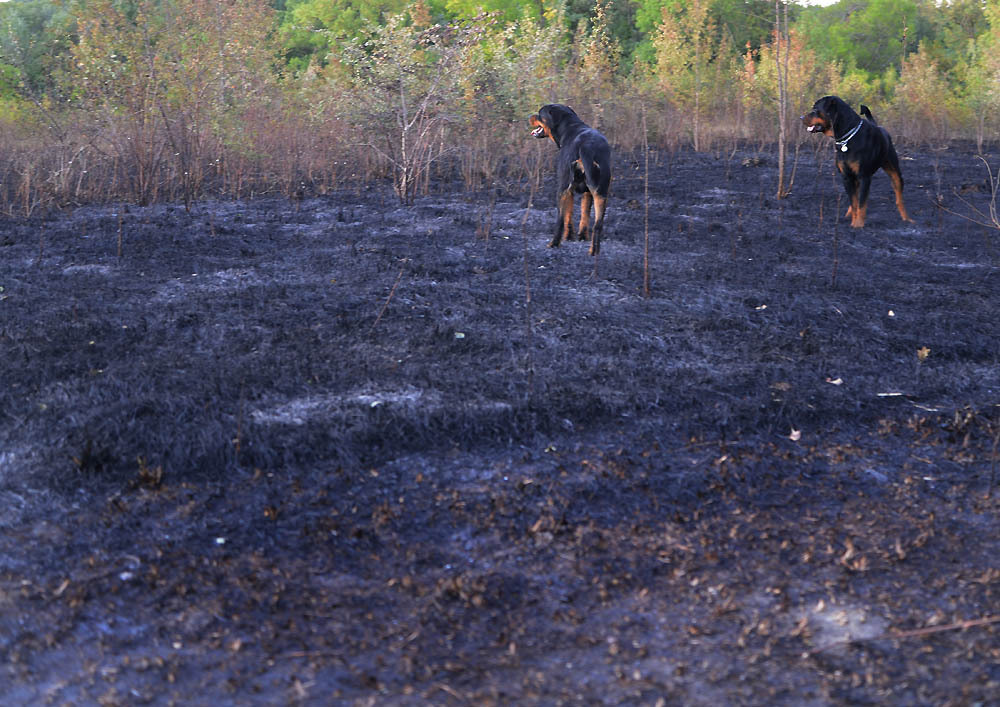 Great photosTheo. Living in the fire prone Var we certainly appreciate the courage and professionalism of our local fire service. Every summer during particularly riskey periods several appliances and crews line up on call on the roadside beside a large forest near our house. They are a great bunch of men and women.

I read it twice also .. Nice write up Theo and I think your pictures are excellent, I admire our firemen they do so much.

Michael I am part of the group that prepares Fêtes in our village and we have many meetings discussing the food we will prepare and the programs, we recently had the jam and jelly feast, we made in front of the public so many jams of fig, melon, apple and sold over 400 jars of jams, it all was great fun.

Very good post .... I am amazed at the hard working professionalism in the south of france E.g when it comes to organizing fetes in our villages .They have endless meetings all year planning for them, and when they arrive they work 24 hours for no or very little financial gain just to keep the community alive and put on some great free events. I know there are shoddy people too ... but when you see the pros you get a pro. ..like the people who put in our pool the fantastic Super Piscines in Beziers. Another example when we had a fire and the pompiers made sure to move all the furniture, carpets before turning the hoses on full. I see it in other fields aswell The very good training given to football and tennis youngsters. I know they haven't an Andy Murray ... but look how many french players in the premiership and in the top 50 world tennis players compared to UK ... end of rant Southern Europeans get a bad press but sure its just jealousness

They're saving it for when it really is necessary!