There was I thinking that there might be time this weekend to mow what we laughingly refer to here at the Dog’s Meadow as ‘the lawn’, when along came an e-mail on Friday. It sat down beside me and frightened me clean away. Where was the article on truffles that I’d promised?

Curiously enough, I had been talking last week – to friends from Sheffield, who have now gone and departed, taking The Daughter with them in the car that I helped to pack so dexterously – about my frigid day at the back end of February earlier this year when I went on a chasse de truffes at and around the celebrated truffle market at Lalbenque, south of Cahors. Deadline, what deadline. It’s not coming out till late autumn. There’s plenty of time.![](upload://nyKJRcxS8Ysnv99m29iOx6BEuNV.jpg)

In fact, the deadline was back on the 22nd July. These editors like their copy early. Wha’happen? I never miss a deadline. I do enough idiotic things in my life, but I pride myself in never missing a critical deadline. Something clearly must be malfunctioning upstairs. This fact was confirmed the other night when I woke up from a dream that involved a house in the mountains, where Godfrey Evans, the legendary Kent and England wicketkeeper, was the butler. Daughter, dog and I were out shopping in the vicinity for material for Tilley’s latest creative endeavour. I wouldn’t have worried so much had it been Alan Knott, another legendary Kent and England wicketkeeper, but Godfrey Evans was long before my time.

So clearly the recent extreme heat has turned my grey matter. It hasn’t been quite as bad as it was in the ‘sauna-van’ during the Canicule of 2003, when I’m sure I could hear my brain bubbling away like a savoury Christmas pudding in the boiling fluid inside my cranium. The temperature hasn’t quite touched 40 degrees yet, but this is 10 years down the line. 10 years since I was plotting on copious minute ‘mind maps’ the great House Construction campaign of 2013-2014. I’m 10 years older now and even less equipped to cope with capital H Heat. 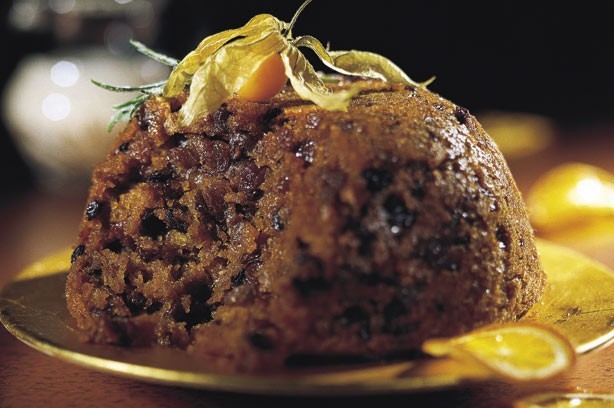 And therein lies the rub. It’s age. It has withered me and custom is beginning to stale my infinite variety. This is why people seek to retire at around this age. I missed my deadline simply because I’m getting too old to attempt to juggle all these balls in the air at the same time. The Great Sampsoni has dropped a ball – and another! The audience lets out a collective gasp, and then a terrible collective booing echoes around the auditorium. The great juggler trudges off, tail metaphorically between his legs. As he removes the grease paint on his face in his dressing room, he realises with startling clarity that he must either reduce the number of balls he juggles, or pack it all in.

So it is that I’ve come to the momentous decision – reached simultaneously by Corinne, the trusty and exemplary cleaner, who accompanies me every Friday morning in the holiday season – that I will no longer service holidaymakers during the rest of my allocated years. From here on in, I am committed to work only with nice people.

It’s not that holidaymakers aren’t nice people perforce. Most of them are very nice people. Jolly good sorts. But, as in all aspects of life, it’s the nasty few who ruin it for everyone else. The current crop, a family of four slimy slugs from Liverpewel, the type with financial means in inverse ratio to innate class and with a deluded sense of their own importance in the Great Scheme of Things, are not at all nice. In fact, as I stood by the pool the other day while Ma and Pa reclined on their sun-loungers, running through their list of petty complaints and issuing their demands, I would happily have drawn my Colt 45 from my holster and shot them both dead. As I used to do as a little boy in London. Bang, bang! You’re dead. Quick and easy, and near enough to the pool to cope with any mess.

Independently of one another, Corinne and I came to our liberating decisions while tidying up their mess and making up every bed in the house – on the basis that, because they had paid for the whole house, they were entitled to every bed – for the second week of their stay. It would have been fun to put a deadly Australian pillowcase snake in each bed, but fortunately we don’t have such serpents in the Lot. Besides, one must try to be charitable. Perhaps Mr. and Mrs. feed the local stray cats. Perhaps their offspring will together come up with a last-minute invention to save the world.

Corinne has enough satisfied clients in this neck of the department and, for the moment at least – until my brain really packs up – I have enough real work on my plate, so we don’t need the money. If circumstances change, however, this time next year I may apply to can fruit at Andros, or swaddle myself in bandages and stand motionless in the market place at Martel in the hope that people recognise performance art when they see it, or simply lie back on a sun-lounger and live off the earnings of my favourite industrious wife. Anything but service Britain’s worst. Kow-tow, schmow-tow!![](upload://aI0D3RTCc03tDXQipn3sUTtRKuB.jpg)

With that inspiring thought uppermost in my overheated cranium, I shall transport myself back to a time when the sky was blue, but it was cold outside and there were no teeming holidaymakers cluttering up my Saturday morning market. Now what was the name of that charming pinker-than-pink truffle-rooting pig…? Oh yes, Kikinou! Nothing too much wrong with my brain after all.