How do you quantify love?

Following my thoughts about music & cars, I was reminded of the film “Christine”. 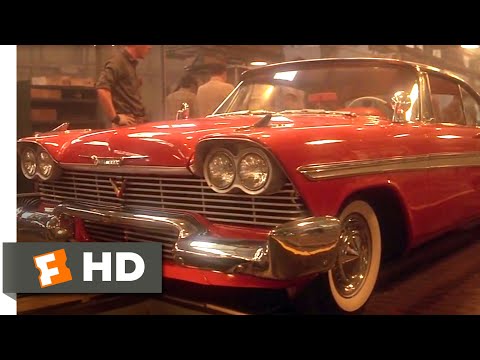 One of the songs on the sound track was Buddy Holly’s Not fade away. A line from that got me thinking (it was a quiet day) - “My love bigger than a Cadillac” - but which one? The song was released in 1957 so was he referring to that model year? If so, which one?
The Series 62 sedan was 5.484 metres while the convertible pushed 5.641
The Eldorado Brougham was bigger than the sedan at 5.494 while the Eldorado Biarritz convertible was 5.520 metres.
The series 75 was 5.700 metres long.

Buddy could have chosen the Lincoln, which at 5.705 was actually bigger - maybe he was saving that for another love, or maybe he was referring to the '57 Lincoln?

So, when he quantifies his love by car manufacturer, should the recipient ask him to be model specific? I mean, supposing Buddy was cooling a bit & meant the Model 62 but the recipient had in mind the 75. Or perhaps a parent’s 1930 Fleetwood at 5.730 metres - they would be thinking wedding plans while Buddy was contemplating a long weekend in a country retreat.

These song writers really ought to be less ambiguous!

Anyway, I prefer Tanya Tucker’s version (also in the film). 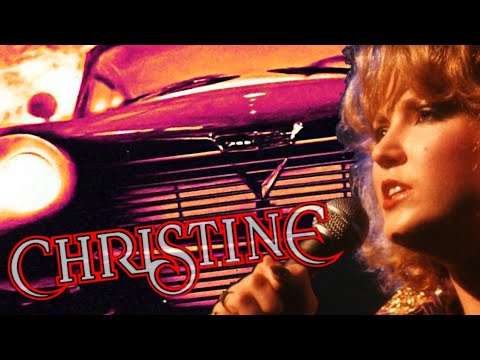 Of course, there are also geological modes of quantification such as River Deep, Mountain High, another song that suffers from similar vagueness -

Which river? And why just a ‘river’, why not something deeper like the ocean, and which mountain did you have in mind?

Love wide as the ocean, high as the heavens above.

But which ocean, and do the heavens stop at the sky, or continue into interstellar space?

But which ocean, and do the heavens stop at the sky, or continue into interstellar space?

More important questions for the beloved, we don’t want any uncertainty in matters of the heart.

My love is deeper than the Mariana Trench

Maybe someone can put that to good use…

Who is Mariana Trench?

What is? The deepest trench in the world, under the ocean. 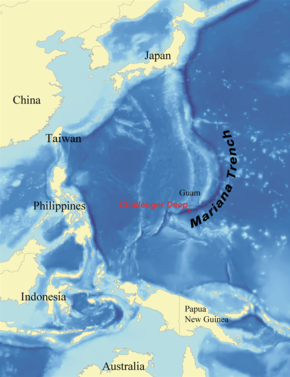 Now you can see the problem.
Should your significant other proclaim their love for you in automotive terms, you would need to be a bit of a petrol head to be able to understand the measurement units. The same goes for geographical features - in this case, although your SO thinks that using the Mariana Trench as a unit of measuring their love, you could be thinking of the trench in Mariana Street that the gas board dug 3 weeks ago that is still disrupting traffic today.
While your SO was trying to be uber-romantic you might feel that being loved as much as a muddy pit fell short of your hopes.
Other dangers lurk - meteological features can catch the unwary - being on Cloud 9 for example. Why not Cloud 10 or 14? How high does the cloud scale go?
“Over the Moon”?? Which way up IS the Moon?