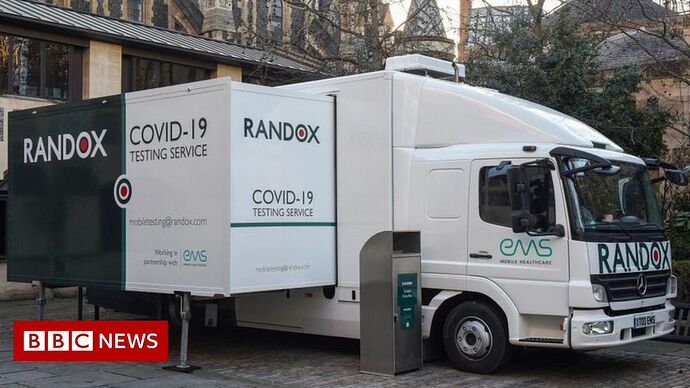 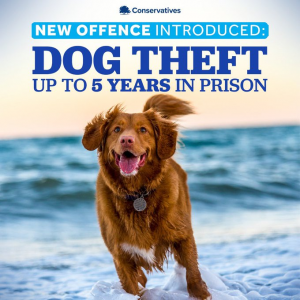 What is the point of the new so-called "dog theft" law? - BarristerBlogger

The government has introduced legislation to create a new offence of what it calls “dog theft.” If passed it will form one of the weirdest additions to the criminal law since the 1745 Profane Oaths Act. Profane cursing, which the 1745 Act made a...

I’m just glad that despite many Tory MPs having being revealed as bunch of corrupt bastards and their leader a bewildered halfwit they have time to focus on the really importent issues like dog theft. 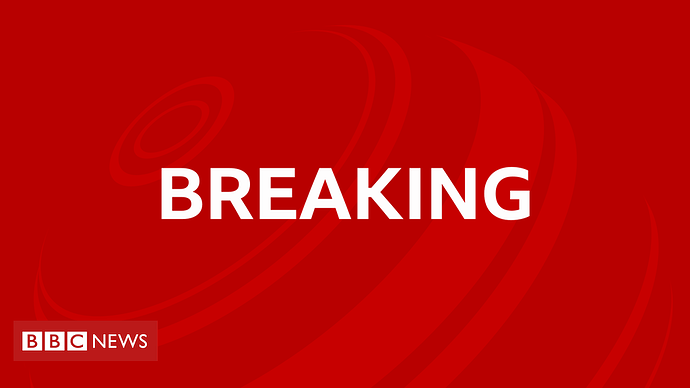 France cancels high-level talks with UK in protest at letter published by PM Boris Johnson on the migrant crisis.

Yes, I read the letter last night. Can Johnson really be that much of a fool not to realise what the French response would be? I doubt it. Is he just winding up France for his domestic knuckle dragging supporters? One way or the other, given the tragedy that has occurred in my opinion it is a new blame shifting low for the Prime Minister.

I think France should just tell Johnson and Patel to take back control of their borders. I don’t even know why they are trying to stop boats leaving the French coast. If I want to buy a Zodiac (I as I have in the past) and my wife and I want to launch it for a little promenade en mer the police won’t try and stop me, except to check my license and safety equipment etc.

The same approach should be taken at Calais IMO. All the focus should be on safety but if people want to go for a sail, good luck to them. If they get blown off course they can discuss that with the relevant authorities on arrival. That would take a lot of the pressure off, no nighttime launches, far better visibility, no overcrowding, no unseaworthy ribs, no launching in bad weather, etc. The French police would be seen as trying to ensure the safety of people who are determined to make the trip come what may, and not to be trying to contain/restrain them. Border issues can be handled where they belong, on the UK coast not in France and not in the middle of the channel.

I know it’s not really feasible politically but based on Johnson’s current course and speed it might in the future. He can only pick so many fights with the French before something gives.

But what is his aim in doing such a crass thing?

It’s simple John, by any measure he is not a politician so hasn’t any understanding of diplomacy.

It’s not that simple Tim. Look at his track record, he’s become PM for goodness sakes. He may be a lying fornicator but he’s not a fool. There’s some bizarre logic behind this letter.

Basically, IMO, the UK border must move back to the UK coast.

Basically, IMO, the UK border must move back to the UK coast.

The position of the border is somewhat immaterial.

Boat crossings are up because other routes are closed off by increased security and by the pandemic. They also clearly work in getting asylum seekers to the UK although - do not forget - overall asylum claims are down.

They will not stop until the UK sorts out safe access for asylum seekers and that probably will not happen until we acknowledge that we do have a moral duty to provide asylum where it is sought in our country and the claim is genuine. Our seeming attitude that we should take none is abhorrent IMO.

There are, in fact, many arguments for processing claims in Northern France rather than in the UK (though to work at all we’d have to be more efficient at it that we currently are back in the UK).

I agree the obvious vital step is to create a safe route for people to get to the UK - but I also think the UK has to deal with applications for asylum on its own soil - or it will be an ongoing source of friction between neighbours.

“We’re sick and tired of this double talk” - Gabriel Attal, French government official spokesperson, talking about the UK government.
You and us both, Gabriel, you and us both. 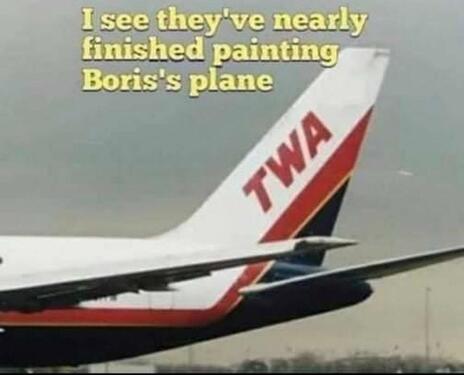 This breaking news item is, as often, a misrepresentation.

Sadly, yes - but I expect no better from UK media at the present time I’m afraid.

It seems it would often seem likely to any gendarme based on the situation in which they would come across the odd person of apparent concern near a Northern Coast, that the individual might well be on French territory illegally.

I would therefore expect the French gendarme to take whatever action the French state requires him to take when he comes across someone who cannot prove their right to be here.

I wouldn’t view the appropriate action to be inflating the person’s dinghy for them.

What do you think that is Karen?

Possibly being escorted to the nearest border and being ejected from the country?!

Seriously, how are people managing to enter France if not documented? It’s getting stickier even for people wbo are documented. So it seems the Northern Coast of France is a very late point for official forces to encounter someone undocumented. It kind of begs the question as to why is people’s status not being interrogated at some other frontier.

I presume the individuals concerned are not actually escaping from England and only just landed on the Northern Coast :-). But in whichever direction they are proceeding I would expect to be interned and then directed out of France if I could not prove my right to be here.