Huere are you on Huawei?

See Theresa May has given

to the Chinese tech giant’s involvement in the hugely important 5G roll-out in UK, in the face of US pressure to stifle it at birth, on security grounds.

First, I mistrust the US government and Trump deeply on security issues, as on much else; second, I have had two Huawei phones and find them to be the best ever, like millions of others. Third, I am not going to be bullied into seeing the Chinese as the Yellow Peril in another war-mongering adventure by Bolton/Pompeo/Trump

Thanks for prompting me on my typo!

It’s not the use of the phone that gives cause for concern to governments, not just the US. It’s the hardware to run the 5G (or is it 6G…?) networks. Given the chinese state sponsored intellectual property thefts, you can’t really blame countries for not using Huawei.

Balanced against that I would suggest that the super-effective technology placed by China at the disposal of the west is an act of good faith by the former; and that there is not much evidence of Chinese imperialism across the globe, in contrast to American global depredations and ambitions, which have threatened world peace for decades, and slaughtered Asian millions without ever having a hostile act perpetrated on their own continent by Asian peoples.

Trump just doesn’t like the fact that China owns them and most of us.

And that’s a fact, Teresa. And I’m glad it’s you that came out plain about it rather than me

Who was it said “Grab them by their goolies. Their hearts and minds will follow very quickly”. Economically, they have got a good grip on ours. 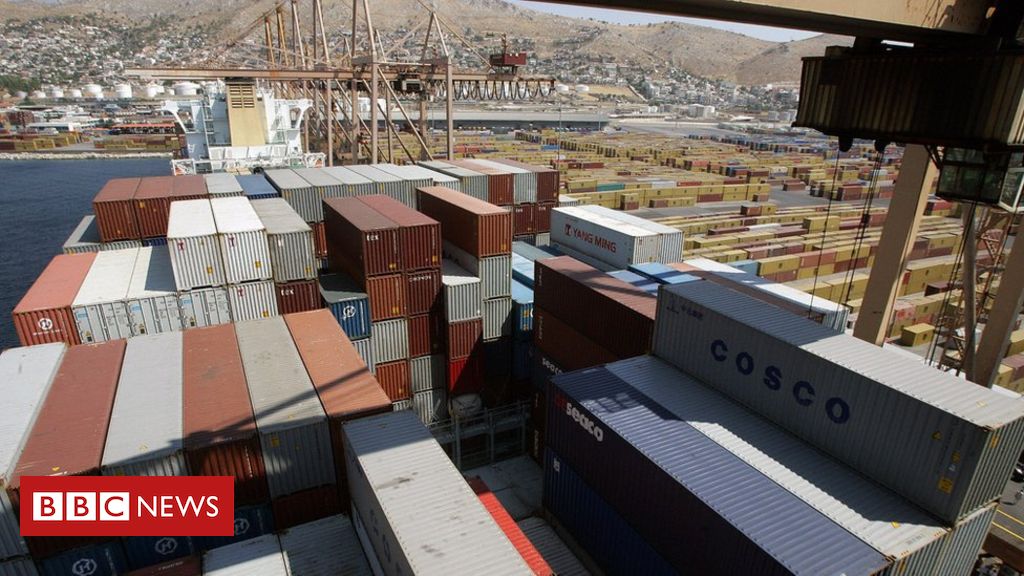 How much of Europe does China own?

The EU wants to screen foreign investment as concerns grow about China's role.

You must know that the Chinese government demands the right to intervene in any contract that a Chinese company has with whatever client and wherever in the world.
You are totally disingenuous if you think that the concern is sokely technical.
Someone n the security world feels so strongly that they have broken the silence demanded by the Official Secrets Act to let us know what went on in a secure meeting.
I think that they have much more knowledge than you Peter and the USA is not the only country which shares concerns over Chinese government intervention in this company.
The protestations of its founder amount to nothing compared to the might of the Chinese political apparatus.

@Jane_Williamson “You are totally disingenuous if you…”

Jane, I don’t pretend to be more knowledgeable than the average wo/man-in-the-street on Chinese society or international politics, and I defer to your being probably better informed in these matters than I am, even an ‘insider’

I think there is greater ideological anxiety in America about China than is warranted by the way that nation seems to conduct it’s affairs outside its borders, which seems manifestly less militarily aggressive than the US in terms of starting or fomenting wars outside its territories.

I’m not so naive as to suppose that investment in another country does not entail political strings, but from what I have personally witnessed in Africa of Chinese support, it has been enormously generous (e.g. the Tazara railway link) and very sensitive to local concerns and opportunities for meaningful trade, education and community development.

It’s a pity that international cooperation and collaboration has to be poisoned with exaggerated suspicion, and by fanning the flames of reds-under-the bed xenophobia as is the wont of right-wing American administrations stretching across many decades. I’ve witnessed so many of them I am sick at heart, and yearn for something more optimistic, and genuinely achievable by people of good will. Of whom there is, I think, a broad majority worldwide.

Someone, somewhere is not pleased that this is in the media. 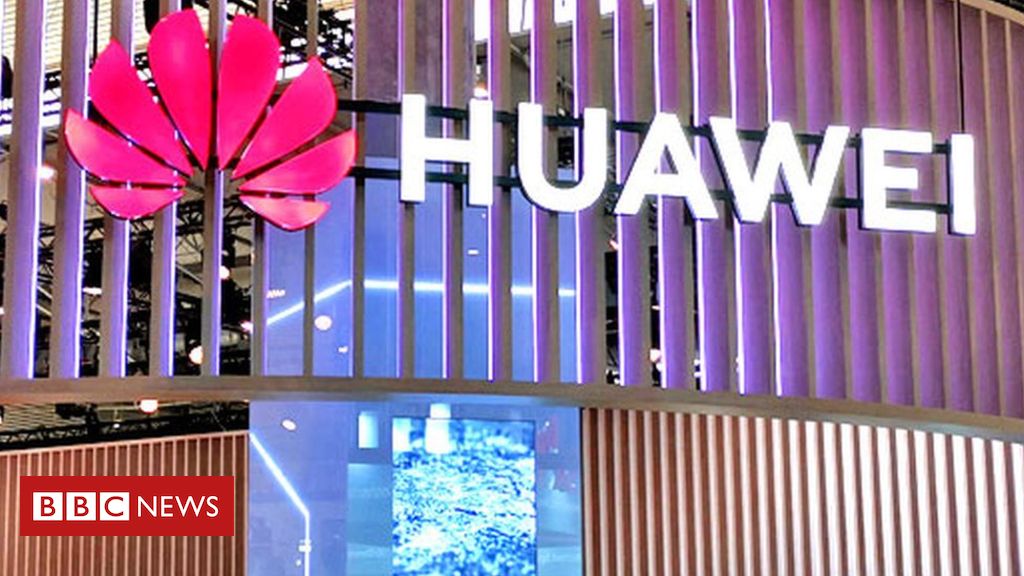 Inquiry 'being held' into Huawei leak

Yes, a very strong whiff of cross, double-cross and double-double-cross in the air, from those whose work it is to undermine all our capacities for reasonable thought, trust, loyalty to agreed principles; and to glut themselves with the rich proceeds to be made by doing so.

There has to be a better, saner way.

If you listen to the political commontators on the Chinese Belt and Road initiative, there is a huge danger of countries becoming seriously indebted to China.
Trump loudly proclaims America first, but China uses promised economic advantage to spread its influence.

I think the U.S. and China are both guilty of using covert methods to find things out. 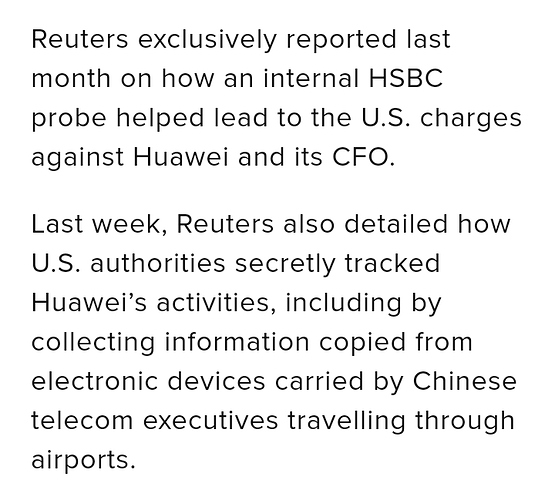 It would seem that it is about time for “the West” to start developing their own technology and manufacturing it “at home” if they can’t trust the Chinese to play fair. Oh, silly me. That would be less profitable for the boys at the top of the food chain. Outsourcing=bigger profit.

From what I read about the leak it is all about British politics and ambitious cabinet members jostling for position.

I have a Huawei phone, P9 lite. It is now 30 months old and has given great service.
I have no problems with a company that produces new modern technology and reliable products.
America may be a democracy (not as we know it Jim) but I am sure that the CIA etc etc have used employees and technology within American companys to spy on its enemy’s AND FRIENDS for many years. 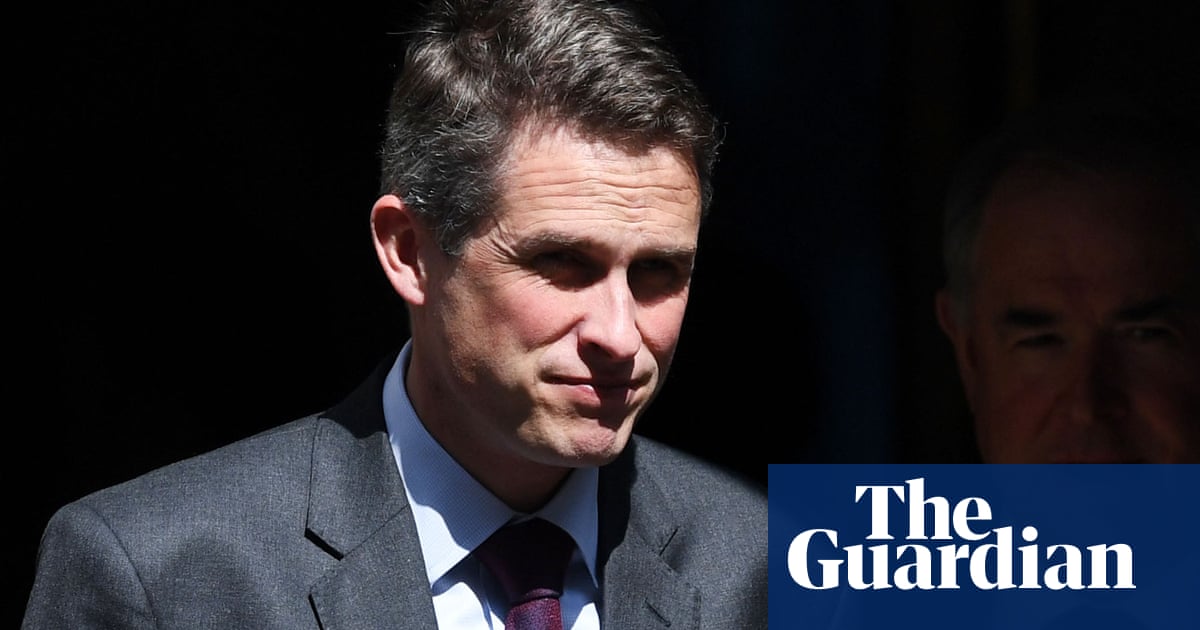 Just saw it on France24 news. I am not the least bit surprised. I have long thought he was a loose cannon, and unfit for office as Secretary of State for Defence