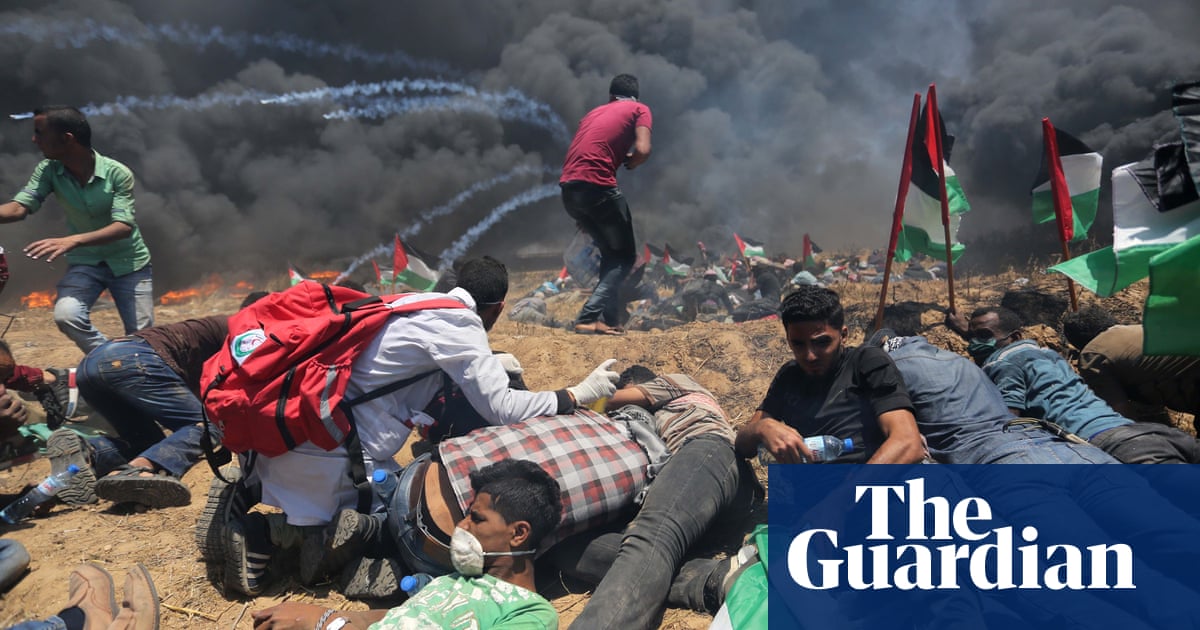 I don’t think they care whilst they’ve got the support of the US.

And the so called president of US doesn’t care as long as he can throw his toys where he wants them. I’m sad Not just the killed and injured but it’s put back any hope of reaching peace yet further.

Watching people in Gaza throw stones at Israeli troops whilst receiving tear gas and bullets in return was one of the maddest things I’ve seen for a long time, a crazy mix of suicide and murder depending on which side you were on. 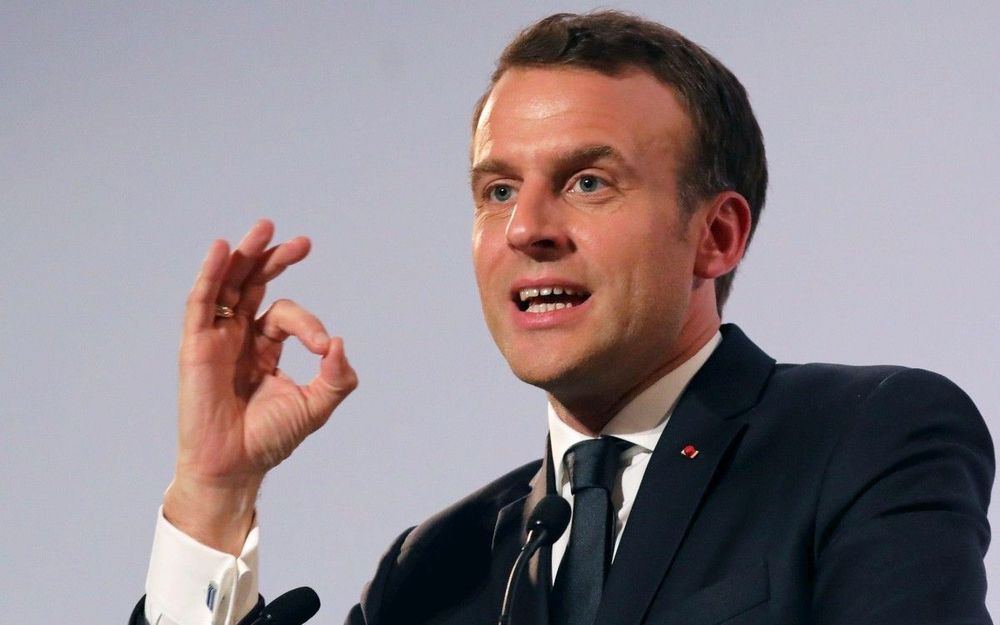 We have no concept of what life is like there, for those on either side, it’s nonsense for us to critisize, but our attitude was different when planes were being hijacked and blown out of the sky, not so long ago! Short memories

More than 100 have been killed during Great March of Return protests as Palestinians mark 70 years of dispossession.

Bill, you say we have no concept of what is happening there but some us do know what life was like in apartheid States, where people who were not racially or ethnically ‘pure’ were oppressed, marginalised, and demonised, not to say tortured, killed or “disappeared”. I do have such experience, and I recognise the signs of it, and the smell of death that hangs over it. Over Gaza and the occupied West Bank.

I’ve also seen women and children fleeing from bullets fired in a neighbouring country, many injured, malnourished and terrified.

It just takes a little imagination and humanity to recognise it when it happens now. No man is an island, entire of itself…

And what did the people of Gaza have to with 911, if that’s what you ask us to reflect on?