How many of us today, will give a thought to the reason behind this holiday? I have always found that Easter is more divorced from Christianity than Christmas. I'm not a Bible Basher, not born again, I don't go to Church and have no time for religion. In fact probably like most of you I think the 'excuse' of Religion causes more harm than good, and always has done.

I went to a Catholic Grammar school in the 60s, so I have witnessed, violence, abuse and intolerance first hand, enough to have put me off God stuff for good. The thrust of this post, is not to do with Religious intolerance, God, god or Mrs. God as Brian calls her, but human rights.

The recent calls for Xtians to wear a Crucifix costing less than an Easter Egg and the well documented cases of employees such as Nadia Eweilda the BA counter clerk forbidden to wear one, come to mind. I don't try to impress my own views on anyone, I respect the rights of others to hold whatever views they wish as long as they harm no others.

I do wear a Crucifix, which is out of kilter for me, as I have never sported Jewelry nor have any body adornments, tattoos, I don't wear a wedding band, I don't even wear a wrist-watch..I'm hip about time Man!

I just feel that it's my right to wear mine, as it is symbolic of my beliefs. Beliefs not in the Bible, nor even Jesus Christ but the basic guidelines laid down in teachings of one person who was not about BC ( although others were )..was around in AD but couldn't stay for the party. These teachings are pretty basic, but I agree with the code as they echo my own guidelines, benchmarks..

I can see that wearing a shirt sporting the slogan F*CK YOU would be considered offensive, and therefore 'illegal', and that a Turban is not as 'protective' at a crash helmet. I see also that the Burqa is an emotive subject for all sorts of reasons. As much as I don't want my 13 year old to have a 'nose-piercing' at least only once Hell has frozen over, or you reach the age of 18!!! Her friend BTW is Isobel Brookes

I have no issue in people who file their teeth 'vampire style' or the guy who has his face tattooed to look like a cat. He may find it difficult to get that job as a double glazing salesman...I wonder if he would be able to join SFN? interesting Avatar. Happy thoughtful Easter everyone. 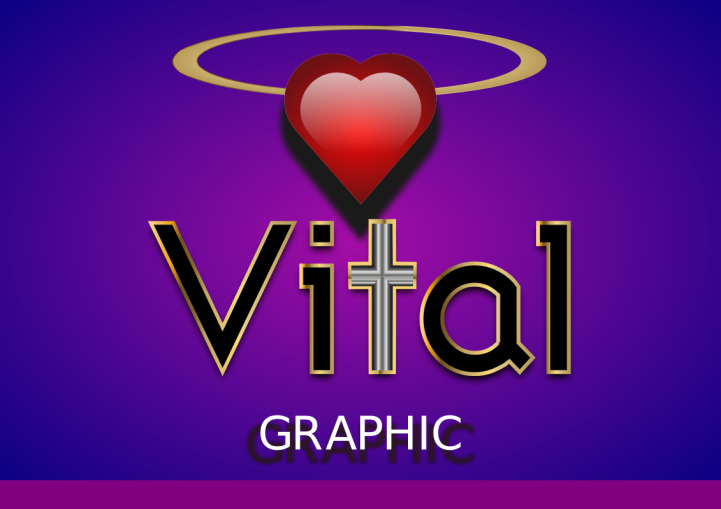 Organised religion, the best trick Beelzebub pulled on the world. I think Hitch nailed this one with the subtitle of his magnum opus , religion poisons everything.

To paraphrase the witch of British politics , You believe if you want to, this guy is not for fairy tales.

Bunnies laying eggs, and we wonder why the kids look perplexed ;-)

... just a suggestion, perhaps you Jesus Freaks and Hanging Joists people should get together, move over Rover!

Sorry guys I have been out at a Christian Retreat!!

if the topic has moved to 'girl power' then this cross reference may shed some light.

have I missed anything?

I began working in the human rights domain, albeit specialising in research into childhood, in the early 1970s. Most of my colleagues, co-authors and friends in this domain who have given as many or more years feel precisely the same, the largest portion of those people are women. We are all at root optimists, but even optimists can feel ashamed of what fellow human beings are failing to achieve for each other. We are ashamed of children still denied the decent lives the world committed itself to giving them, the way ethnicity, ability/disability, belief and all other prejudices are as bad today as ever before. The children women bear, and we men father and also have lives to prepare, are part of that optimism. We hope our children or our children's children will see what people have fought hard for them to have and in a world where it matters not a jot if one is male or female, brown or white, rich or poor, etc.

I don't understand this despair, as I see it is the weilding of power, be it temporal or spiritual.

Women have to be optimists, we would have no more children otherwise!!

Yes, men are the root of too many problems too count but as women gain ground too many of them fall into the same pits of despair as men. Humanity needs to stand in front of a mirror, take a good long look at itself and begin to change. Whilst men have a lot to do to change for the better, women are not exempted.

The vast majority of all these problems are down to men and continue to be so.

Got it in one - Ni putes, ni soumises is a place to look to see where post de Beauvoir France has stumbled to. Not very far really.

If only Jeanne d'Arc realised that hundreds of years later...we, ie the women living in France, would still require their husbands to sign things, speak for them etc....womens lib doesnt seem to have infiltrated very far.....I wonder if a man speaking to God would have suffered the same fate? no, probably would have been made Pope!

Looking for something ? Do NOT Press 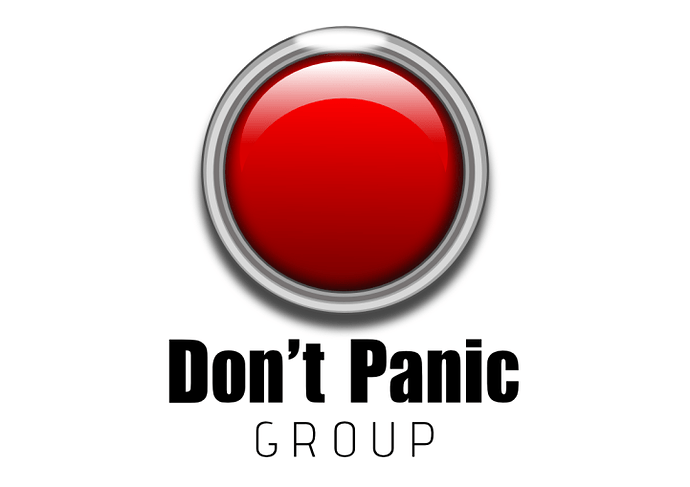 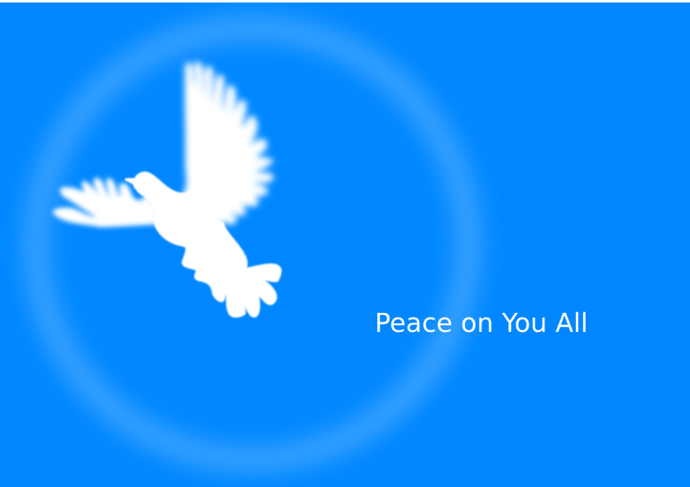 And this is the first lesson according to the chop saw.

could you make that roughly 16 smotes please, should just about replace the ones that are cursed here. whilst you are smiting, a couple of joists would not go astray...

With you there. I think George Fox and his brethren have had some good ideas, Siddharta better ones but I am adherent of neither of their respective religious myself. I accept what people believe conditional on not being told what I believe or am. The conundrum came compliments of children...

And as for the rest of you....I'm too busy to read all this but trust me, should it get out of control, I will rain down hellfire and treacle on believers and non-believers alike. And smote you with a random floorboard. Of which there are now many in the House of Higginson.