Johnson left his worst PMQs of the year to the last

Writing from a position of complete epidemiological ignorance, I nevertheless believe that the Government bluster about the new Covid strain is 90% smokescreen. This isn’t the first mutation, as Spanish citizens and Dutch (correction, it was Danish) mink well know.

In my suspicious mind, Johnson and Hancock needed some “new” news to legitimise their dramatic U turn, and they latched onto the new strain. Everything was hunky dory for a five day celebration on Friday morning, and then suddenly, it wasn’t.

IMO after Johnson’s performance at PMQs on Wednesday he should have announced tier four and his resignation at the same time. I downloaded the PMQs session from Parliament TV in case anybody hasn’t seen it. It’s disgraceful.

Due to popular demand a version that is 25mb as opposed to 70mb.

A larger version for those who may want to watch Johnson lying in HD.

Not working John (on my phone at least,).

Video not working here either.
I totally agree with your comments.
EU governments (France, Italy, Belgium, Germany, Pays Bas) are taking the UK govt at its word…

Works on my iPad. Just had to be patient for a few seconds.

Thank goodness for that Chris.

Let e try and work on that Stella, I have to go into “problem determination mode”. However in the meantime i think it will work if you just cut and paste the following (without the "s) ino your browser.

I walked away… and when I came back it still was not loaded… which is why I mentioned it.

and walked away again…

In my childhood, thumping the TV was often needed, to get it working…

What I take from that is that he is using the “mutation” as an excuse to justify doing something he should have done days ago but can’t admit he was wrong. However he forgot to consider what the impact would be on other countries in the EU…and strangely they want nothing to do with the UK!

Good timing with 11 days to go. Well done Prime Minister, what an example of statesmanship

I left my phone to the side for about 30 minutes and it had completed download.

Shocking as you say but not surprising.
Thanks John.

My view was reinforced by Hancock on Andrew Marr this morning… the ‘new’ virus is out of control, bloody liars. “not my fault Guv” it’s a new virus. 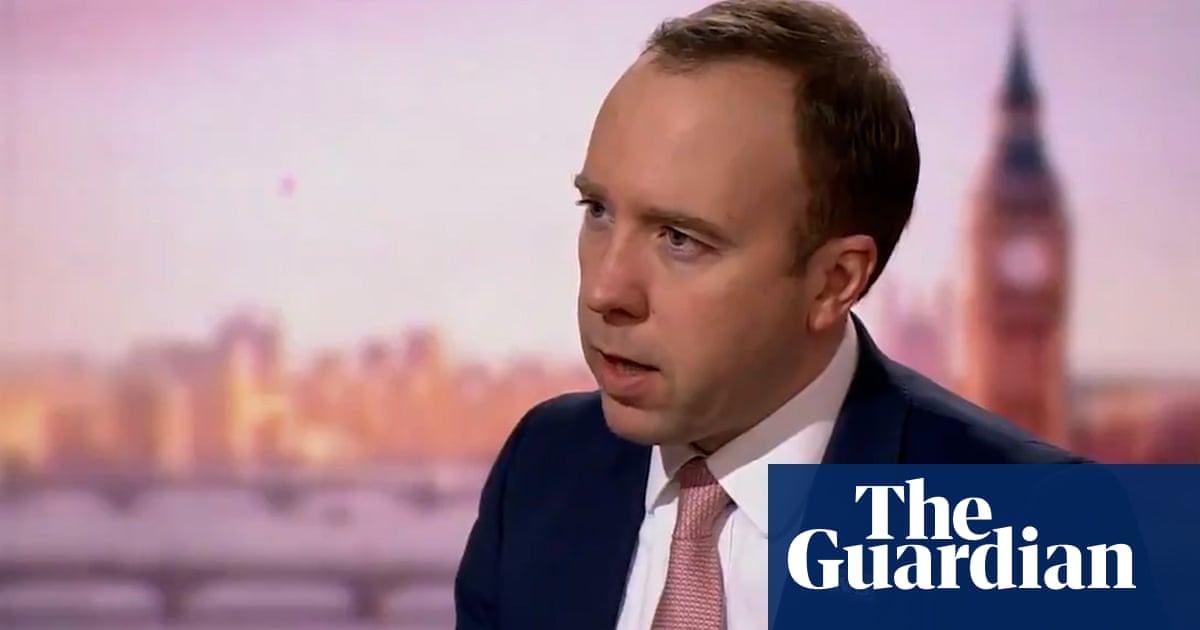 There is a 'long way to go' before a return to normality, the health secretary warned

And the impact on millions and millions of his own citizens’ plans.

Amusing to hear Hancock whinging about the exodus from London. He wasn’t so vocal about Dom Cummins. These people have no shame. 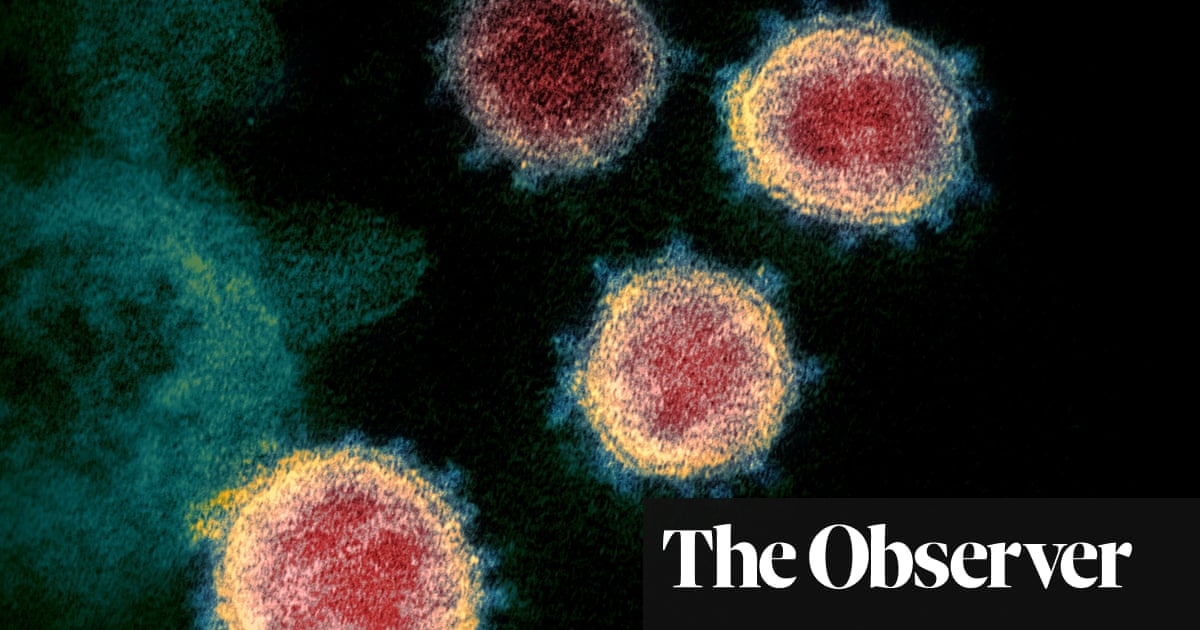 What is the new Covid strain – and will vaccines work against it?

Testing of the prevalence and effects of the new variant will take weeks, but scientists don’t expect it to cause more severe disease or be resistant to the vaccine

If it is 90% bluster by the UK government re the new variant why are EU governments reacting by banning flights and closing the tunnel?

Worse than that - from Guardian - France announced it was suspending passenger and human-handled freight transport from the UK for 48 hours from 11pm GMT.
Imagine how long this will take to unravel and how much perishable foodstuff will spoil.
I pity the poor truckers. Should be interesting in the supermarkets tomorrow.
An interesting foretaste of Brexit.

Yes, it looks as if January 1st has come early. I think Johnson has led the UK to the edge of a cliff.

" In summary, NERVTAG has moderate confidence that VUI-202012/01 demonstrates a substantial increase in transmissibility compared to other variants.
• NERVTAG concluded that there are currently insufficient data to draw any conclusion on:…"

If it is 90% bluster by the UK government re the new variant why are EU governments reacting by banning flights and closing the tunnel?

How else do you expect them to respond? If someone says this is true then they have to believe it is true and react accordingly.

A responsible government should have contacted neighbouring governments to discuss this anyway, but my guess is that they didn’t think this through - again.