I think most of us on here who live in france think of ourselves as immigrants.

I think most of us on here who live in france think of ourselves as immigrants.

I use the terms interchangeably, depending on context. I’m not offended by either.

If you are abroad for a few years for your job but will at some stage settle elsewhere, you’re an expat. If you intend to settle, you’re an immigrant.

Too often expat conjures up a 70s style picture of unfortunate looking red-faced people in safari suits shouting qai hai where’s my chota peg and bitching up the locals.
Completely subjective of course

Indeed. I know it’s a term that seems to stir up emotions in some people, for whatever reason, and I’ve witnessed the debates before. I suspect it’s one of those discussions that’ll never settle. I was grateful for the ‘stick poke’ though, as it gave me occasion to think about what the terms meant for me and how I used them. As I said, I use them interchangeably with no malice or prejudice inferred.

For my own part, when I arrived in UK, I mixed with people from the land of my upbringing. It was commonly known and referred to as an expat community. I was UK born, with vague memories of my 1st 5 years there, but as a British passport holder, not an immigrant (?) That sets the path for the difference I see in the terms.

Expat is an inward looking term. For me, it pertains to a group of people of same nationality (or perhaps something broader in the case of Brits) Yes, you can argue semantics but I hope my thinking is clear. Expat refers to the community, it’s the relationship between its members.

‘Immigrant’ is outward looking. I see it as the relationship of the individual to the nation/state in which they reside. It’s a legal status or definition if you like.

So, for me, if one talks about an expat community, you’re talking about a group of people that share language, culture, values, whatever. You can say ‘an expat’, sure, but for me you are referring to the member of a group, and in other contexts the group itself. If you talk of an immigrant, you’re referring more to an individual and their legal status, their relationship with the state. It might be a subtle distinction for some but I see a definitive difference. A little like jour and journee perhaps, or soir and soiree ?

That said, as I’m easy with the terms and they hold no pejorative difference for me, I will flip between them as the context dictates, staying consistent for the purposes of maintaining conversation/discussion.

Yes I quite see!

As a further thought on the distinction I see, and perhaps this might tease it out a little more for others,

if I refer to an ‘immigrant community’, I do not assume all of those immigrants to be of the same nationality, or speak the same language. They will share their immigrant status but other than that… An expat community, on the other hand, will share a nationality, a language and/or a culture.

if I refer to an ‘immigrant community’, I do not assume all of those immigrants to be of the same nationality. They will share their immigrant status but other than that… An expat community, on the other hand, will share a nationality, a language and/or a culture.

Interestingly, I would have seen it the other way round. I lived in an expat community in Brazil in the 70s and what brought us together as a group was the English language, so within that group there were Brits, Americans, Australians, New Zealanders and some Europeans who spoke good English. We were all working in Brazil and our social lives revolved round the Cultura Inglesa.

Whereas OH’s parents left Poland after WWII and were in an immigrant community. They came to a part of London where everyone else they knew was Polish, spoke Polish, shopped in Polish shops, etc. For the first 5 years of his life OH spoke only Polish and he had to have remedial English lessons when he went to school.

within that group there were Brits, Americans, Australians, New Zealanders and some Europeans who spoke good English

I think we use the term expat in similar ways. Maybe I ought edit my post to make it more clear.

That group all shared the same language - there was something other than their legal/official/resident status that was shared. In your case, the ‘cultura inglesa’.

Language use fascinates me. We often assume (for the most correctly, or correctly enough, fortunately) that we are talking about the same thing but when you drill down, differences can come to light. And the written word I find to be particularly prone to that, despite our best attempts!

Hard-left leader and heads of other parties invited to talks with Macron over stalemate, says presidential source 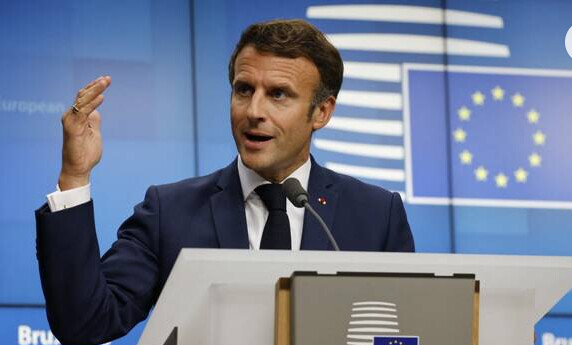 Maybe this definition should be used for expat which is for me the true definition ,Expatriate Definition & Meaning - Merriam-Webster

perhaps you should note that epatriate is in the bible when people were sent into exile.

The lovely thing about language is that we aren’t born with dictionary definitions in our heads, we work out what words mean as we go along. That leads to some interesting differences.

For years, I thought vivid meant something like vague (so, almost its opposite) because I grew up being told I had a vivid imagination. I knew what my imagination was like; flighty, ethereal almost. Nothing vivid about it!

It is odd isn’t it. I too was UK born I left when I was a baby. Dear old dad couldn’t keep his zeezee in his trousers and mum (Aussie) was ‘sorry mate that won’t do I’m off home!’. I don’t feel British at all either BUT I have 4 (well 3 now) half siblings who I’m very close to in the UK. Lived more of my adult life in France than anywhere, in Oz they think I sound like a Pom, in the UK I’m traded about my Aussie accent. Married to a Yorkshire born and bred 1/2 French person. A very hybrid family!! Where did you grow up? 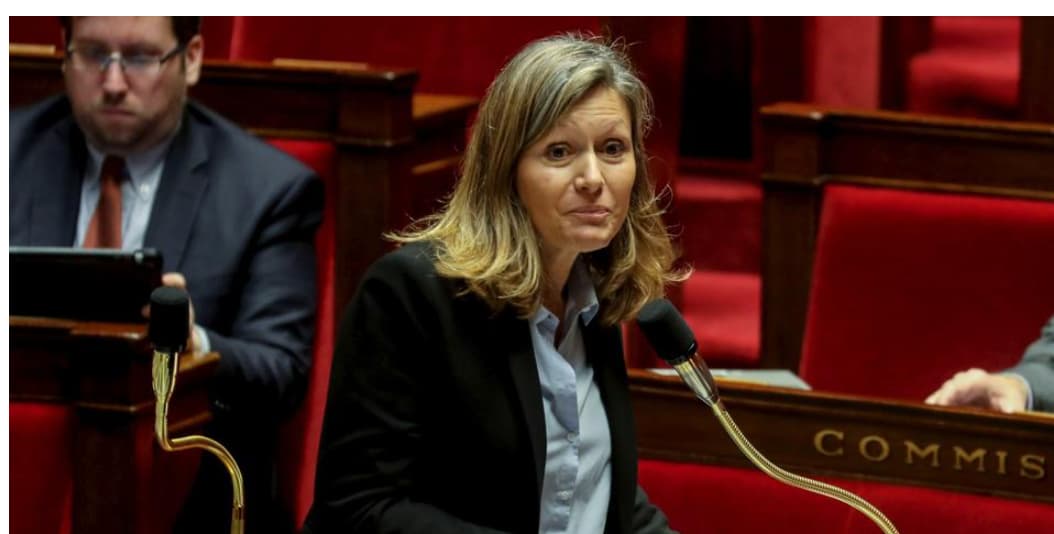 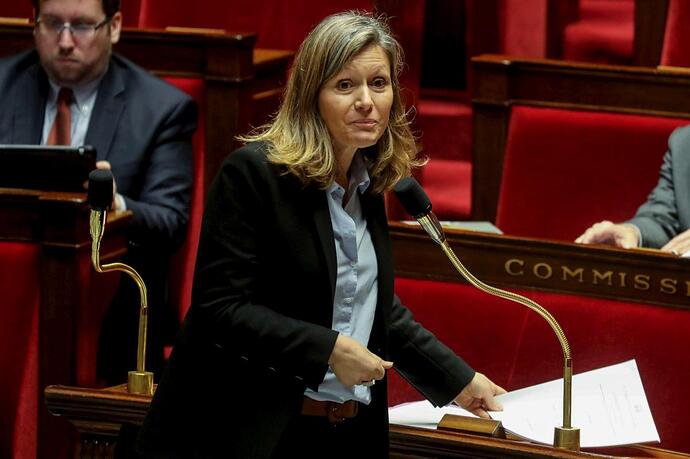 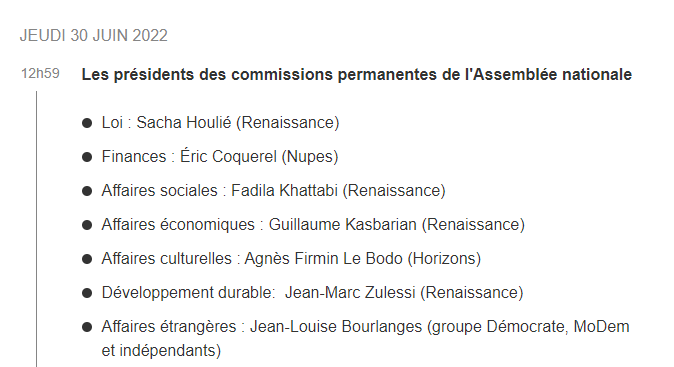 Pleasantly surprised you ‘hurrahed’ Éric Coquerel Stella - he’s very much on the left, even of La France Insoumise.