Live blog: Astronauts including France's Thomas Pesquet to lift off for ISS 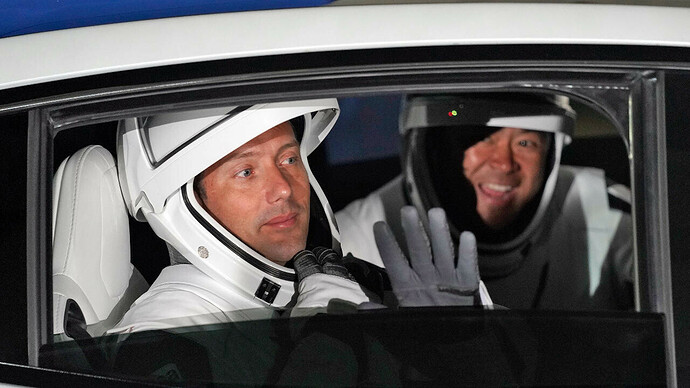 Live blog: Astronauts including France's Thomas Pesquet to lift off for ISS...

A SpaceX mission is set to blast off for the International Space Station Friday morning from Cape Canaveral in Florida. SpaceX's international crew includes astronauts from the United States, Japan a…

Better make sure that the Russians haven’t booby trapped it.

I watched it it was very gripping

I watched it too, fascinating.

Musk is a stunning individual. Hard to compare to anybody.

Did you see this @John_Scully ?
One for all Musk fans. 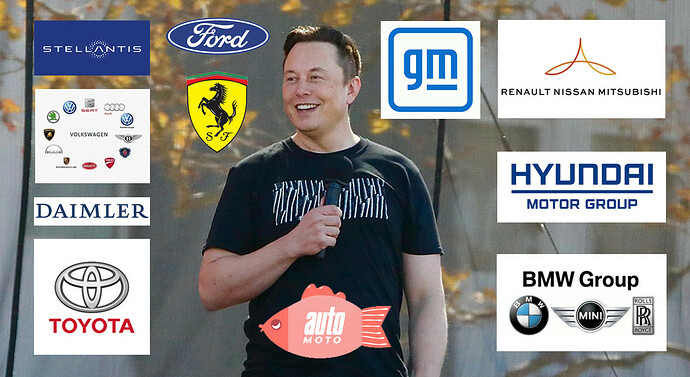 BTW, I’ve driven a Tesla from Amsterdam to London and beyond. Great tech but at least VAG, DB, BMW, and Toyota have nothing to fear on build quality.

I remember watching a piece on Thomas Pesquet a few years ago, and the first thing that struck me was what a surdoué he is, and very modest too.

He is a polyglot (his proficiency in Russian enabled him to be part of the ISS in 2016 aboard the Soyuz spacecraft where he stayed for nearly 200 days I think, along with a Russian and a US female astronaut; he’s also hoping that his proficiency in Mandarin will help him to be part of the Chinese space programme at some point). A good half of his tweets are in English.

He is a first-rate saxophonist and even taught it at the Conservatoire de musique in Alençon in Normandy.

He breezed through the commercial pilot training at Air France, he was so talented apparently only 2-3 years later he was already training Air France trainee pilots. Ditto for his diploma at Supaéro in Toulouse (École Nationale Supérieure de l’Aéronautique et de l’Espace) at 2001, he even developed some complex satellite gizmo at Thalès Alenia Space in Cannes during his internship, before integrating the French space agency CNES (the National Centre for Space Studies, based in Toulouse and French Guiana).

He’s also one of a handful of Novespace pilots (a Bordeaux-based subsidiary of the CNES, they’ve created the Airbus A310 Zero-G aircraft which aims to operate scientific parabolic flights and to provide members of the public with a gravity-free experience).

He is a black belt in judo, he’s also very good at squash and rugby apparently, he runs super fast, he often takes his rugby gear and saxophone into these space missions.