With all the Brexit nonsense going on here is a good news story. 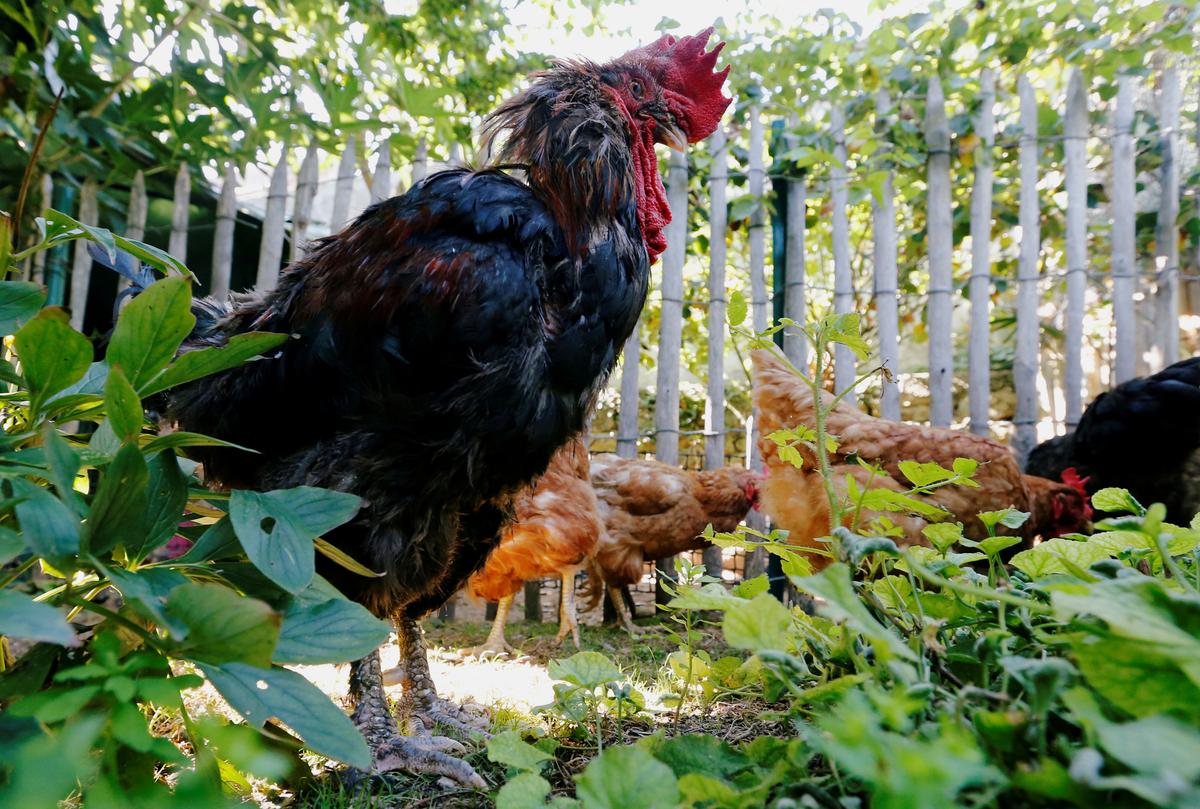 In battle for France's soul, Maurice the rooster scores victory

A French court ruled on Thursday that a rooster called Maurice could continue hi...

Whilst I uphold country-rights against townie-nonsense, this is not quite the usual run of the mill…

According to the Owner, she bought what she thought was a Chicken in 2015. As soon as the Chicken turned into a noisy Coq, the Owner moved the offender to the bottom of her garden to avoid annoying her neighbours on either side…

The “townie” who had bought the holiday home in 2004, suddenly finds his world upside down in 2015/16… with this noisy little darling just on the other side of him… albeit there is a fence