The prototype of the new electric R5 is on show. Expected in '23 for '24 for around €19,000. A shared platform with Nissan and new battery technology and a “double bobbin” motor (I’ll have to look that one up - guess it’s the electric equivalent of twin turbos, one low and one high power). 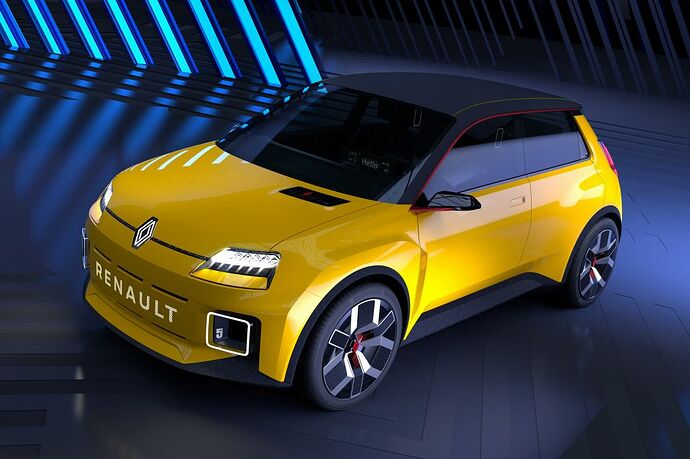 I wonder if Nicole and Papa will make a comeback. 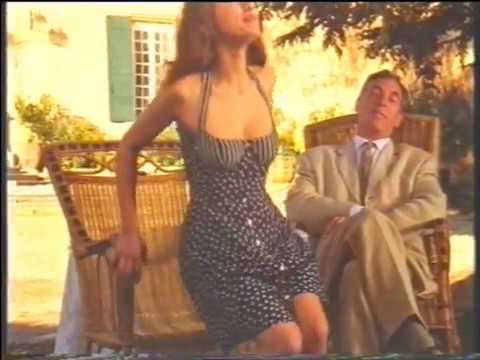 I wonder if Nicole and Papa will make a comeback

My wife bought a nice 1.2 Clio in ’91. I tried to order a Clio Williams in 1994 as a company car but the jerk in procurement said it wasn’t appropriate so I ordered a Lancia Thema turbo for twice the price. The Williams is a sought after classic these days.

Another ad I enjoyed at the time… 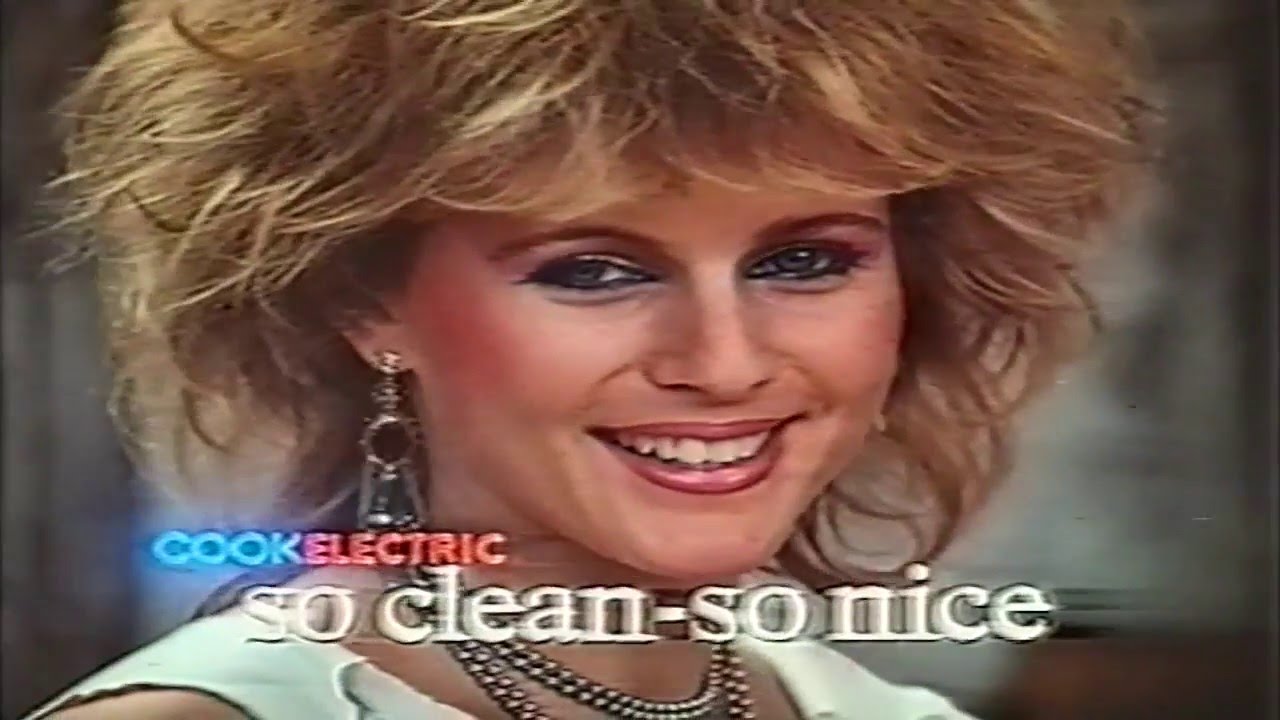 And of course Nicole is still around… 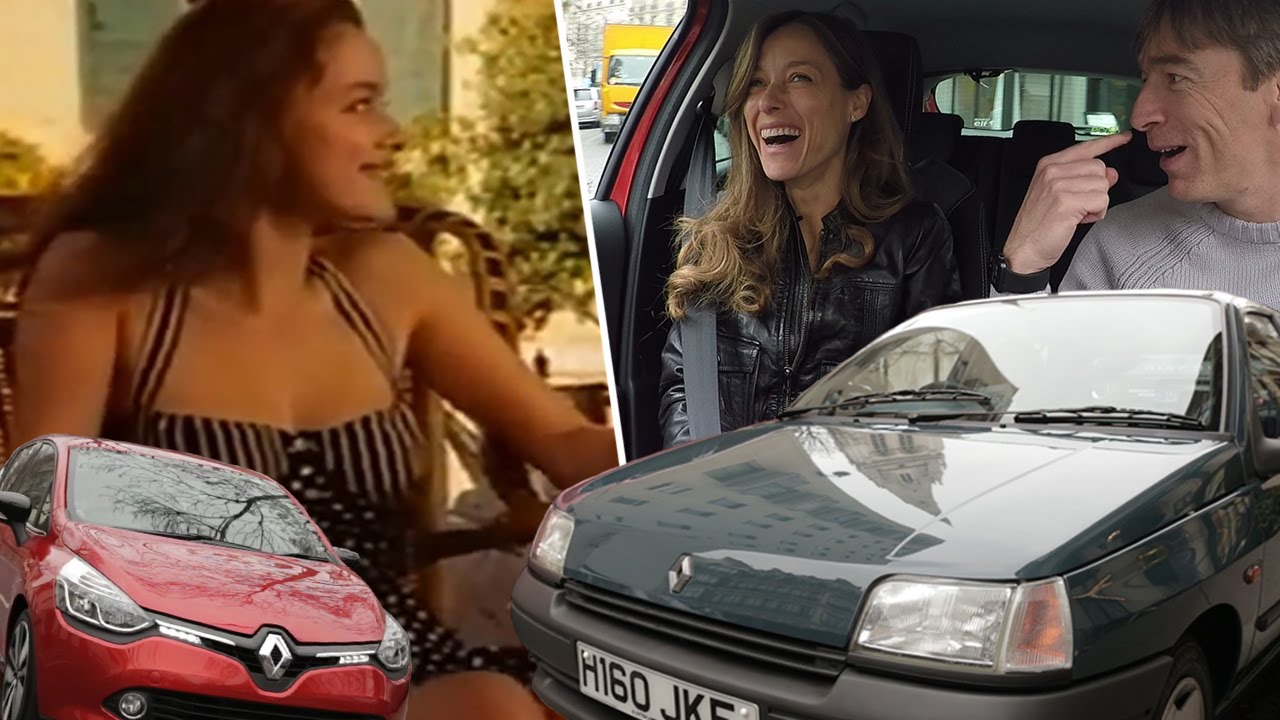 I guess Papa hasn’t been so lucky.

Wasn’t the male actor in the Cointreau advert? 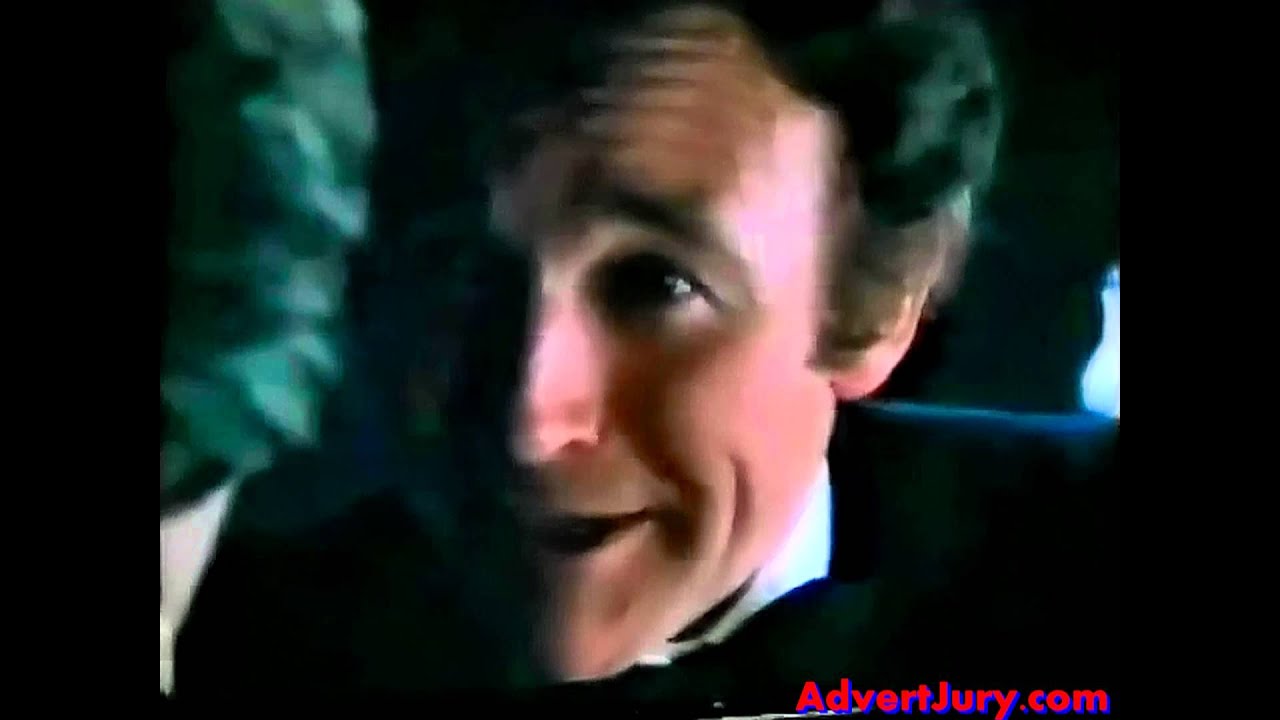 What I find interesting is how most manufacturers of e-cars haven’t diverged in design from the bodywork of their petrol and diesel predecessors. While I can understand this in terms of not needing to radically alter the production of bodywork, * it also seems thatin the future these cars might be viewed as nostalgic or retro.

I recently posted something on another thread which might seem to contradict the above, but it was specifically about the design of so-called e-supercars and how the factors that determine their appearance were unlikely to change greatly. However, I don’t think this should necessarily be the case with small/ish electric cars, they still have vastly improved acceleration over that of their ancestors and will need upgraded tires, wheels and brakes. I thnk many purchasers will suddenly find themselves with a family car that has the performance of an ado’s hot hatch!

I’d love to switch to an ecar, butu nfortunately the current price of our present e-equivalent begins at 69,000€ (with plastic, so-called ‘simulcuir’ upholstery) consequently, it’ll be a few years before that happens.

I’m still learning about this whole ecar phenomenon and would love to receive thoughts, opinions or counter arguments.

Sorry John - have to disagree - I think French car styling has really suffered from its partnership with Japanese manufacturers - loss of subtlety and idiosyncratic quirkiness being replaced by exterior styling and interior design that’s too bright and blingy. It’s a criticism I could level at many more recent French models. Sorry if I’ve offended anyone, but that’s my honest opinion.

That looks fantastic! I liked the look of the old R5 (and even the R4!), and this has that retro-look mixed with a bit modern style. It looks even better than the Honda e, which I also love.

I’m currently driving a Hybrid as I wanted to dip my toe in the EV market. I’m fully converted now though, and I’m sure my next car will be fully electric.

What about the new Alpine Mark? I think it’s stunning.

The clip I saw on the new R5 has a quick flash of a potential Alpine version. I think that might float my boat.

Sorry but I have to disagree about French car design, the new Alpine as John says, also the Peugeot range with the new 208, 2008, 508 and 5008 are superb, crash/pedestrian safety dictates a lot of the design of cars nowadays with fixed points around the impact zones making car design very difficult.

The Peugeot’s are stunningly good IMO. 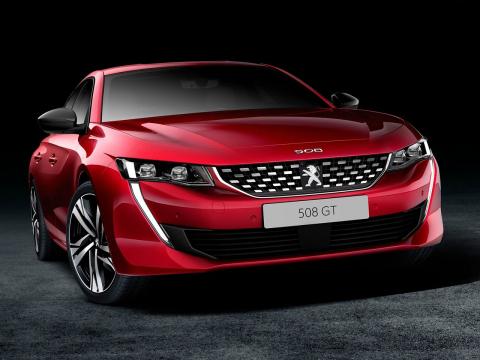 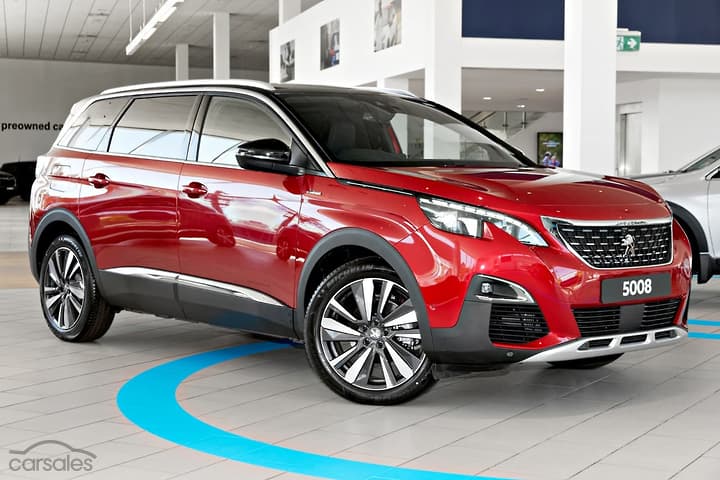 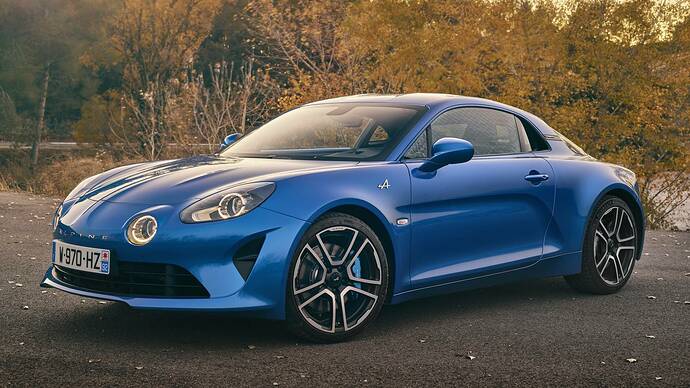 Sorry again, but as far as I’m concerned it’s retro styling that’s intended to evoque previous Alpines that also had too many bulgy bits.

It’s a lumpy bit of styling compared to a now elderly Audi TT.

I like TTs. When I was 18 I had its ancestor, an NSU TTS, very, very quick. Two twin choke Solexes (same as Webers), engine cover permanently propped open, oil cooler under the front bumper. Here’s a couple of photos I found on the net. Mine was orange. It had been raced too before I bought it. That’s probably why it blew up 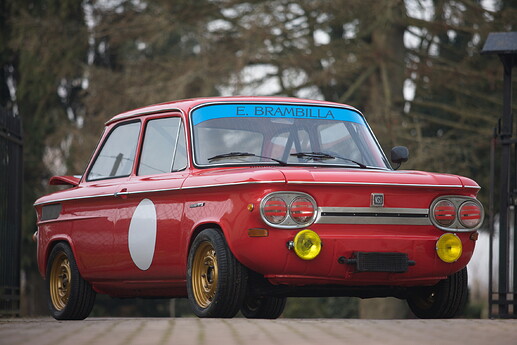 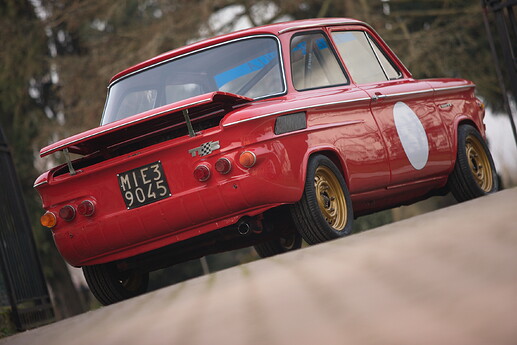 they still have vastly improved acceleration over that of their ancestors and will need upgraded tires, wheels and brakes.

Hi Mark, upgraded tires yes, the instant 100% available torque has meant stronger tires but the manufacturers have been quick to adapt. Wheels are already strong enough but are often redesigned to reduce drag. Brakes are seldom used in EV, as the system uses regenerative braking to slow the vehicle whilst adding extra miles to the battery range. There has been issues that brakes are corroding due to lack of use so some manufacturers have turned down the regen to make use of friction brakes to keep them working and corrosion free. This is worse with disc brakes so we are seeing the drum brake making a return on some models.

As I said on another thread, VW have stated publicly their new battery technology will mean battery costs of 50% from 2023 so excellent news. Meanwhile the Euro 7 emission standards are pretty much driving the final nail into the coffin of internal combustion engines from 2025. Manufacturers realising it will be too costly to engineer improvements to pass (legally) the tests.

What I find interesting is how most manufacturers of e-cars haven’t diverged in design from the bodywork of their petrol and diesel predecessors.

These are legacy automakers, too much too soon could alienate potential owners. The Toyota prius was a bit too far when it first appeared for some now almost the minicab of choice around cities.
There are moves afoot, one company is designing a platform to be sold on to manufacters which is really simple basically a skateboard design with the corners containing wheel and suspension with batteries that can be used by other companies to add the body of choice, it is up and down scalability to suit.

drum brake making a return on some models.

That’s interesting. I’ve a pal who’s looking with trepidation at replacing the linings of his Ami 6’s inboard front drum brakes soon. There’s drums on the back of my Morgan that are seized open most of the time, with little impact on stopping power.

so we are seeing the drum brake making a return