OMG will Johnson last another 10 years?

He is in the deep shit again with his own MP’s regarding the social costs for healthcare, which will adversely affect poorer people.

Why pick on Doris the buffoon, the whole lot are incompetent.

SMART MOTORWAYS
PENSIONS
N.H.S WAITING TIMES.
ILLEGAL IMMIGRANTS ( They can travel thousands of miles yet arrive at UK with no money just an I phone)
LEASEHOLD
B.B.C
S LEASE.
The list is endless what a shame there is not a decent opposition.

BoJo might get the Spanish Archer in the next year or so, but a lack of any opposition and the other parties being even more unelectable makes another 10 years of Tory government highly likely.

That article is paywalled John - can you summarise?

On the other hand there’s an interesting article in The Guardian today (by a professor of politics, not a Westminster-bubble journalist) arguing that the current Tory Party election-winning alliance between ‘red wall’ seats in the Midlands and North and ‘remain wall’ seats in the South-East is unwieldy and unsustainable.

The Tories will lose all their Northern support if they don’t show the region so love soon.

If you just register Geof you can read a certain number of article a week.

David we need 4 separate maladministration entries on your list for Pensions. Not jusr the one:

So that’s 4 pension entries due on that list David. Noting that they all hit women particularly. Perhaps that’s why - after all women don’t matter.

Hi John - Yes I read the article you linked above (and several others you sent - thanks).

I have to say I didn’t get the same takeaways as you (I think I’m more of a hard evidence rather than interesting opinions kind of person) - the article only talked about the Tories winning the next election - ie. being in power for another 5 years max - and the only actual evidence it presented was the current bookies’ odds!

I also found it narrow in focus (though this is a problem with most UK political reporting - including The Guardian). It talks about the way the Tory Party has moved (eg. incorporating Kippers) as if this is some kind of Johnsonian strategy - it wasn’t. (a) It was the only way for the Tory party to survive at all (had the Brexit Party continued to stand against Tories Labour would have demolished them); and (b) it’s what’s happening all over the developed world - nothing to do with any political strategy - Johnson is just the UK Trump or any other tin-pot populist you care to mention - same mix of nationalism, the inevitable accompanying scapegoating of minorities and immigrants, culture-war idiocy, combined with move away from neoliberalism towards more economic interventionism. Carbon copy of Trump’s republican realignment, Truth & Justice, LePen or any of them.

It’s international - and what it is in fact is not any ‘Johnsonism’ (which is why nobody has been able to articulate it) or political reshaping of the Tory party - it’s simply a response to the collapse of neoliberalism. The core consensus of western politics (that the market knows best and the state should not intervene much) collapsed after the 2008 crash and failure to recover from it, and it’s obvious to everybody now that it cannot come back in the face of climate/ecological breakdown. The world has moved on - and this is a huge identity crisis for all centre-right parties, which have bet everything on '‘the market’ for 40 years. They don’t really have any coherent policy direction - just a rag-bag of odd and mainly old right-wing hang-ups and sleaze.

The real issue is not whether the Tories can stay in power by picking fights with the EU etc - the electorate will be bored by that by 2022 - it’s whether non-pensioner age groups will vote in sufficient numbers. I doubt if Starmer can inspire them (or anybody really), but the Tories might just let things get so bad younger people might turn out in desperation. If they do, Johnson loses…

Research from the Institute of Economic Affairs (IEA) confirms younger people are hostile to capitalism and hold positive views of socialist alternatives. The new paper should act as a “wake up call” to supporters of the market economy. The...

Big boost for Johnson as he reveals his new advisor… 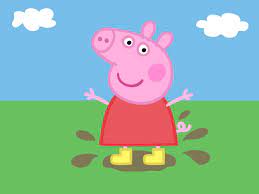 Did she mess up his script

Likely to be less bitter when dumped than Cummings.

Good eyesight too, by all accounts.

Johnson is bad enough but imagine this man taking the job. 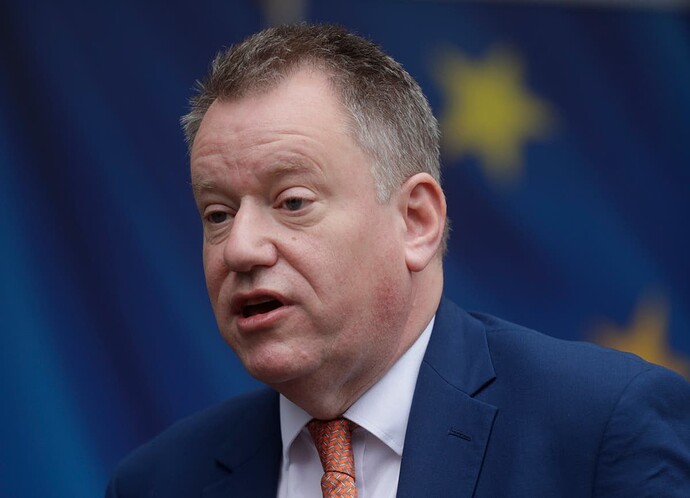 I’ve just put my hand in my pocket again for this most worthy cause. 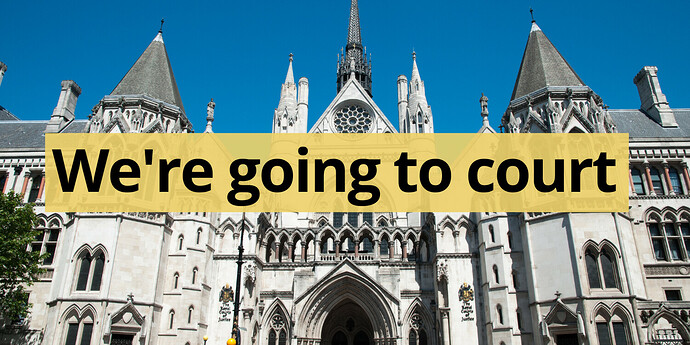 Tomorrow, we’re in Court. The Government is appealing the High Court’s ruling that it acted unlawfully – that there was apparent bias – in its award of a contract to associates of Dominic Cummings and...

In economic terms (ie leaving aside small matters like avoiding future European wars) the central purpose of the EU is to preserve the European Social Model by creating a big enough single market to avoid the race to the bottom that is globalisation.

By leaving the EU, the UK has already made the choice to try to compete on the basis of a deregulated, unprotected economy - it is simply not big enough to preserve its welfare state or the employment and living standards of most of its people in the face of global competition.
For brexit to be a ‘success’ (in Tory terms) it must go for that US-model highly unequal, insecure, unregulated economy - and most Brits will find that they hate it.

and most Brits will find that they hate it.

And even then will not admit they were successfully conned.

Brexiters with strong feelings, yes - but others have already realised the mistake, and more will do so.
And remember the demographics… In 2016 about three-quarters of young people supported remain, and there is a lot of evidence that this generation (indeed all under 35s) is becoming increasingly anti-Tory; there was a majority for ‘leave’ only among over-50s, and a large majority only among over 65s - people who are now of course well into their 70s, 80s and 90s. A lot of them soon won’t be in a position to admit or regret anything!

I don’t think Labour will win the next election - the Tories might lose but that is something different entirely (and the cause of much of the political malaise in the UK).