Did not watch the performance last night
But I feel that she has him well trained.
Oscars possibly

Or it is what she felt.

We have no idea what has gone on.

There’s no smoke without fire.

But it is evident that the whole world needs to know so that she can be supported in her grief.
Yes 2 sides to every story but which story is reflecting reality

I remember the American that bought London Bridge and when it arrived in America was disappointed that it wasn’t Tower Bridge.
Megan married the spare not the heir and having got him back to America she is disappointed and now wants to bitch about his family.
Wallace Simpson all over again and the press love it.
It’s all about money, the root of all evil.

ah yes all about money

I’m sure everyone will be able to read ‘their truth’ , once the book deal is done, followed by the movie.

She is a privileged american who married a privileged englishman. So sometimes people have been rude to her. Who cares? I don’t.

Qh really
Likely to take our focus away from Andrew possibly

Standard royalty trick ,if its not a wedding or a birth its stuff like this.

Florian are you an expert re royalty tricks

I didn’t fall down with the last shower of rain either. Every time there is a crisis lets have a wedding and or a birth.

The problem with dismissing Meghan as “just an actress” is that it allows us yet again to dismiss the profounder issues around racism (and sexism) in modern society.

This is (I think) an interesting article in this morning’s Guardian: 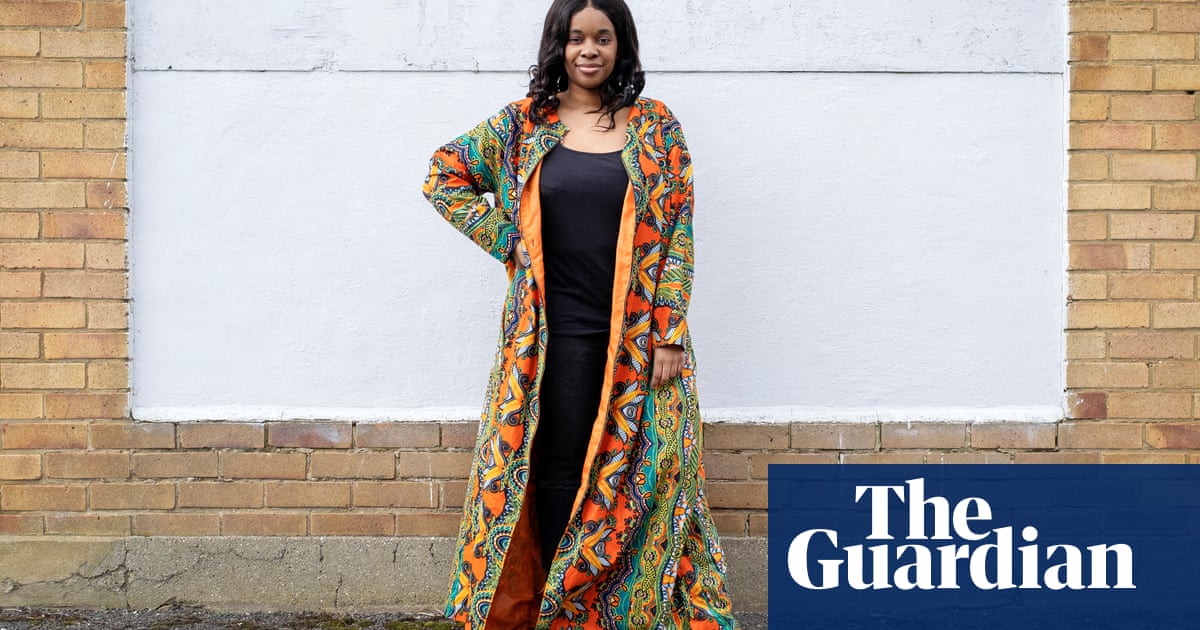 'She almost embodies what they fear': black women on treatment of Meghan

It also reminds me of a programme I saw the other night on Joan Armatrading (BBC I think, or maybe Sky Arts), Joan is a strong, independent, highly creative singer/song writer and the film so clearly shows how, because she was black and because she was a woman would not kowtow, the almost entirely white (British), almost entirely male record production world back in the 60s and 70s didn’t have a clue how to cope with her.
One might have hoped things would have changed for the better - maybe not so much.

Apparently there’s a Youtube spoof that tricks royal ‘experts’ into commenting on the interview - they say lots of very silly things apparently - one says Meghan was clearly acting throughout - when he hadn’t even seen the whole interview!
My guess is the ‘actress’ line has been fed to the media by ‘the firm’.

Won’t be watching it myself…

Oprah with Meghan and Harry

Find out when Oprah with Meghan and Harry is on TV. Episode guide, trailer, review, preview, cast list and where to stream it on demand, on catch up and download.

Me neither. That there is prejudice and insensitivity in the royal family and their hangers-on is not news - it’s exactly what any informed person would expect. Nor are the details of ‘he did this, she said that’ etc interesting.
Could be some good comedy mileage in it though!