This article reminded me that in France, if you DONT want to donate your organs on your death… you have to Officially Opt-Out.
Switzerland has now passed the same legislation…

It’s been 7 years since this subject was mentioned on the Forum and I wondered if there might be new folk in France who were unaware of the situation.

Anyone for a kebab?

Fully aware. A good friend was saved by this law. He received new lungs thanks to the generosity of the donors family - who has to consent btw.

who has to consent btw

Wonderful when this happens… and Yes, it’s useful to let our family (if we have one) know that we are willing to be Donors…
Death is/can be traumatic for family and knowing that they are “doing what the deceased really wanted” can be a comfort.

Anyone without family to consult… as far as I’ve read, Donation will be automatic - if the need for organs is there… (???)

Anyone for a kebab?

Don’t forget to tell your family and friends that you Do want to donate… certainly for France… so there’s no hiccups when the time comes (way, way in the future…)

Refusal levels have reached 37% this year… against 33% in 2020.
Folk really do need to discuss now… with their nearest and dearest… to confirm that they do wish to donate… eventually. 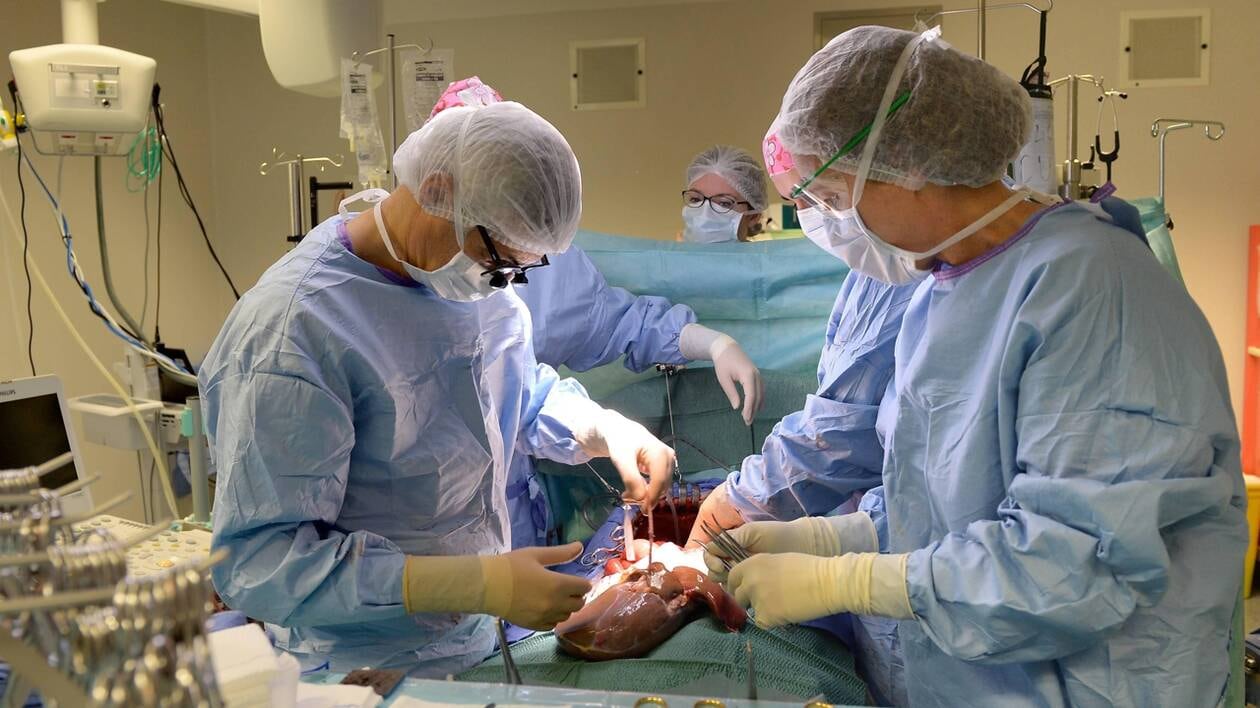 Interestingly although many of us over 25 yr old immigrants from plague island can’t give blood, we can donate our organs. So no reason not to!

“In France, one factor that disqualifies someone from giving blood is if they spent over one year in total in the UK between January 1, 1980, and December 31, 1996. This is regardless of nationality and is due to an outbreak of mad cow disease (Creutzfeldt-Jakob Disease) in the UK at the time.

The outbreak of the disease, also known as bovine spongiform encephalopathy (BSE), caused the deaths of 177 people – who died after eating infected beef – and also led to the slaughter of millions of cows.

France first introduced this blood donation rule in the year 2000.

However, this ruling does not impact the donation of organs, said Hélène Duguet, press officer for the Agence de la biomédecine.”

Very Merchant of Venice isn’t it!