I will no longer get annoyed by uninsured UK registered cars that are illegally in this country (eventually).

Mmm, can’t think of much else.

Happy one year SF anniversary to you!

Bravo Jane, you deserve that slice of cake, even if it isn’t chocolate

There is no good news to be had, other than the reduction of vat on womens sanitary products. Maybe the journey will end one day and then those in favour of Brexit can review the business case and assess whether it was worth it.

It’s good news if you were a woman David, believe me 40 years of vat on an essential product adds up to a great deal of money !

No and as I mentioned in another post the Northern Irish can get Republic passports so no problems of freedom of movement for them.
It really makes me sick.

If only Stella, maybe not, because then we might have to declare it as world wide income

It was meant as a lighthearted, but hearfelt comment David, nevertheless thank you for appreciating that we women have been ‘burdened’ by this particular tax.

This is the best I can manage though I’m struggling to see the Brexit connection, 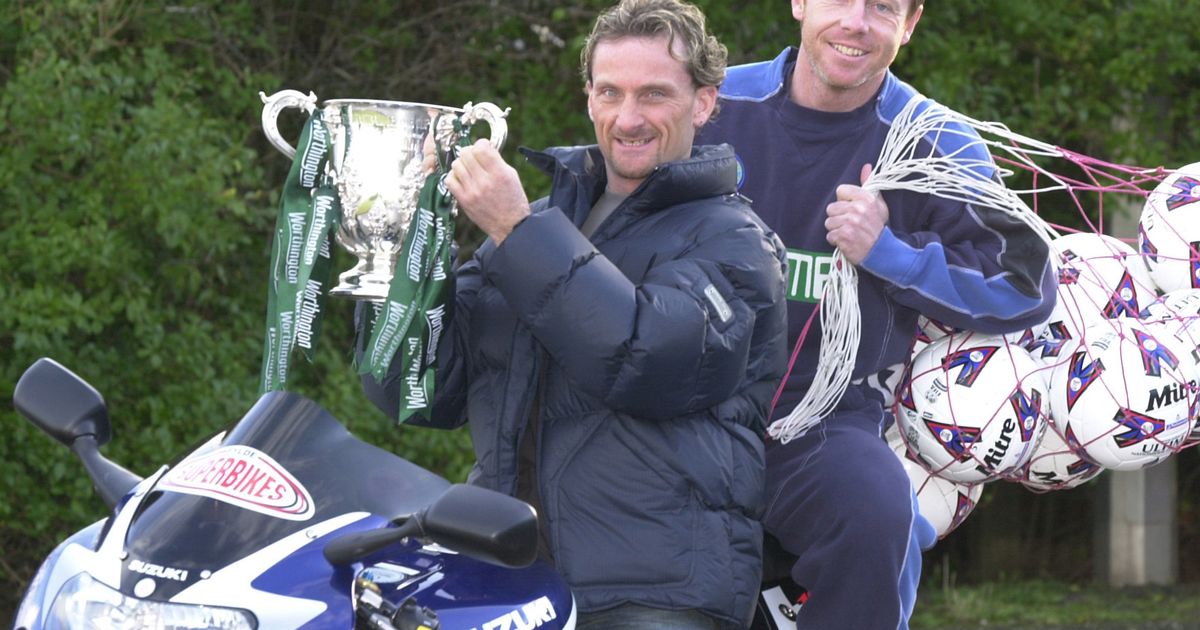 The Glos firm that says it's booming because of Brexit

The Gloucestershire company open roars ahead by opening massive warehouse

I’ve thought of another one…the potential for a new wave of TV soaps harking back to the “good old days” when the UK was in Europe. A sort of EU version of Allo’ Allo’ which will earn the BBC lots of money to keep licence fees down.

Jane it’ll be great seeing the new ‘Alf garnet’ aka Nigel F, lamenting about how it was better then, and he was so misunderstood

Not my words, but some quotes (gleaned from various sources( …as part of my on research into the subject…Enjoy…
" those who voted to remain didn’t know what they were voting for 1st time around. they didn’t know the future of the e.u was neo-feudal imperialism, with its own army/ u.k military unification, where u.k lads/lass’s will be conscribed into fighting rome¿s wars, taking orders from rome, not home. more centralisation of power, more transfer of wealth/power from the people to the unelected bureaucrats in Brussels, not being able to hold the self-appointed “politicians” to account. not to mention the future bailing in/out of failing e.u banks/steeling pension pots, paying particular attention to “deutsche bank” which is already unofficially insolvent and being propped up by Chinese investment.etc etc etc."

And this ?..(again from research, NOT my words…)
“‘Financial apocalypse’ The IMF and the US central bank aren’t the only ones who think Deutsche Bank (criminal enterprise) is risky. The share price has fallen early 70% in the last year. In fact, you can buy the whole bank for 20bn euros - a third of what it’s worth on paper. Other banks trade at a discount to their net worth but Deutsche Bank is by far the biggest. For that reason, many people fear Deutsche Bank could be the first horseman of a new financial apocalypse.” 6th july 2016 bbc simon jack will the u.k have to bail out/in failing e.u banks ? and deutsche bank has got a lot worse since 2016, having to lay off 7000 employees in 2018 as it cannot service its debt = insolvent ! the e.u is bankrupt !"

I suspect that the poster may have looked at numerous forecasts by different economists/experts on Youtube…eg, https://www.youtube.com/watch?v=EVJCItoxx7E

I’m not sure how either of Hillary’s posts are “good news for Brexit” - if Deutsche Bank fails the ramifications will be felt across the whole continent, member of the EU or not.

Errmmm, wasn’t the point that this is what would have faced if the UK stays in the EU? So we’ve had a ‘lucky’ escape as crashing out without a deal would obviously be soooo much better…

again from research, NOT my words

Hi, it would be great if you would add a link to where the text comes from.