Quoting for a property & registering at Chambres d'agriculture

I am just in the quoting phase for a property, owner hasn’t accepted yet. I was going through a British agent and when I googled him I found some comments on him on thefarmingforum.co.uk. I got in touch with the main person who had some unfavourable comments on the guy and he mentioned his reasons for commenting and then was very helpful on how to arrive at a quote on a property you want to buy in France. One of his comments stood out People tend to advertise through an English agent to get a higher price. That made me think if I did quote a higher amount for the property i.e. I had quoted 410k for an property advertised for 480k. I had an initial figure of around ~380k but bid a bit higher just to get somewhere(one of a previous property got out of my hand because of my low quote). Is there some truth to what he says ??

Secondly the owner of the property is registered as beef farmer at the Chambres d’agriculture, but advertises his land as arable land, a contractor farms his land for the owner. Is that legally allowed ?? 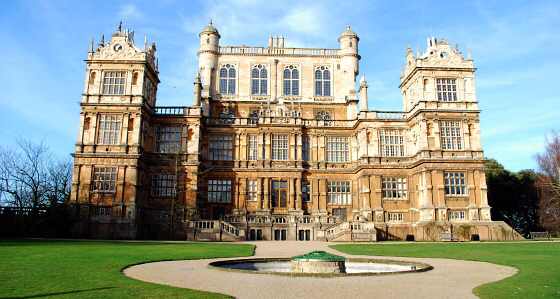 One large Brit based agency charges a higher commission which naturally puts up the overall cost to the buyer but the amount the seller receives will always be the same no matter what.

Secondly the owner of the property is registered as beef farmer at the Chambres d’agriculture, but advertises his land as arable land, a contractor farms his land for the owner. Is that legally allowed ??

If you are considering buying a property with land… I would suggest you verify what you can and can’t do with the land itself.

If the land is farmed/worked/used by a third party, you might have difficulty reclaiming it for your own use.