Rather a good article IMO 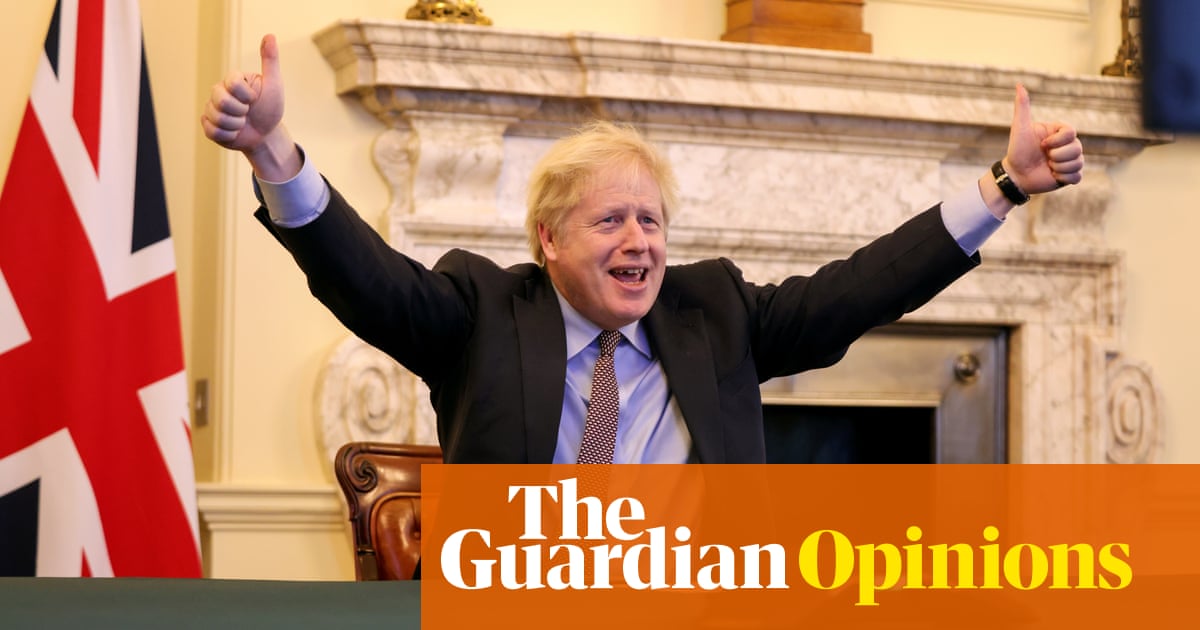 Throughout history Britain’s ruling class has created crisis after crisis –...

Boris Johnson’s run of bad decisions on Brexit and Covid have their roots in a saga of elite entitlement and superficiality, says Guardian columnist John Harris

And another “rib tickler”… 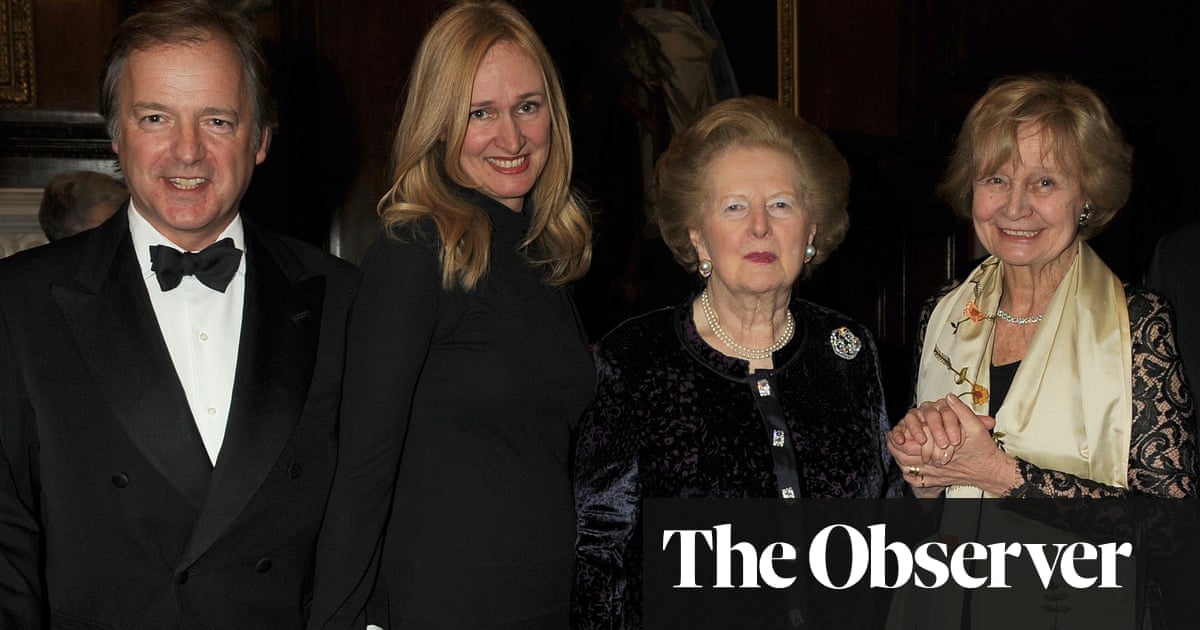 I think that this applies to the ruling classes everywhere.
You only have to look at the injustices caused by the Tzars and then those caused by Lenin and Stalin,
the Shah and then the Mullahs also China, Emperors and now an absolutist and expansionistCommunist Party.

I think it’s unique in a Democracy though Jane. There’s a vestigial forelock tugging in England and Wales that needs to be eradicated. I don’t think it exists in Scotland or NI, where the Toffs aren’t treated with such deference.

Do you not think this happens in most democracies around the world John, the ‘establishment’ rules to a great extent and always has done. Even here in France every president since the war has been educated at one of the ‘grandes ecoles’ which obviously gives your career a head start.

I have mixed feelings about John Harris. On the one hand he often writes well, but on the other he lacks a powerful enough conceptual framework to come to any very deep understanding of political/economic issues - he falls back on a broadly liberal or centrist framework, which sees politics as a kind of ‘battle of ideas’ - mere matters of opinion or personality (which in this context are the same thing) rather than underpinned by real material interests.

Like AA Gill, linked by Paul in another thread, he can describe the social attitudes and poses of ‘the ruling class’ - or indeed ‘the working class Tory’ - with great observational accuracy, but in almost complete ignorance of why people hold these attitudes, and what might be done about it.

Revealingly, he is transparently modeling his reportage on George Orwell, especially the ‘Wigan Pier’ period, and his admirers often compare him to Orwell. Harris would take this as a huge compliment, but to me it now seems in a way a bit back-handed. I read all Orwell’s major works in my teens and early 20s, and at that age greatly admired him too - but 40 years later (a lockdown project) I have re-read all the key reportage (Down & Out, Wigan Pier, and Catalonia) - and found precisely the same myopia - especially that, despite writing about it at great length, Orwell never really understood social class. Interesting.

(I still admire Orwell in other ways of course - nobody could read his vivid account of life in the trenches in the Spanish Civil War, and getting shot right through the neck, without admiration.)