- this is a getting to be a good thread wander…

I agree, it’s a bit of political opportunism. But that’s politics, left or right, innit? And it doesn’t bode well for democratic socialism.

Netanyahu and his political clique are detestable IMO. And I know he’s a Jew, so he ought to know better than preside over what is a racially exclusivist supremacist regime. He has no excuse IMO.

It is fairly easy to understand how the Labour anti-Semitism thing came about. Many Jews see Israel as a national homeland and are reluctant to criticise or appear disloyal. Some extreme left members fell out with Jewish members over their reluctance to condemn Israel for its treatment of Palestinians. It was all too easy for this to tip over the fine line between political debate and racial attack.
But it does seem to me that it is all too easy to play the anti-Semitism card to stifle all debate on a regime that deliberately breaks international law and fails to recognise the human rights of people who are, in effect, their prisoners. Many Jews agree with that.
They have only to look at footage of soldiers with assault rifles and body armour facing up to kids with slingshots, to see the terrible irony of the situation.
You cannot make people love and respect you with Draconian punishment. The time for change is long past.

One of the most interesting things that’s been happening to me over the last few years is my slow marination in the French perspective - of laïcité. In the UK, with it’s established church, bishops in the Lords, etc, it doesn’t seem odd at all to have a state that is established for and privileges one particular religion. But really, it is most odd, isn’t it?

Is this an anti-semitic statement? It’s certainly a statement about Israel but does that automatically make it anti-semitic?

The answer to your question Izzy is clearly “No”.
Making a statement that is critical of Israel, or even of Israelis, is not anti-semitic.
In order for something to be anti-semitic it would have to be critical of members of the Jewish faith, and whilst most Israelis may be of the Jewish faith, it is by no means the case that all members of said faith are Israeli.
Then we come to the question of the meaning of the term ‘anti semitic’ itself. Historically it meant being prejudiced towards Semite people, most of whom are what we would call ‘Arabs’ today. In more modern times the meaning is taken as being prejudiced against people of the Jewish faith but is often confused with being anti Israeli, or even anti Israel which is really not appropriate at all.

Overall, I think this particular storm in a tea cup is just a convenient way of dismissing a Corbynite from the Labour front bench.

This is also interesting, isn’t it? The Israelis actually are training the American police! 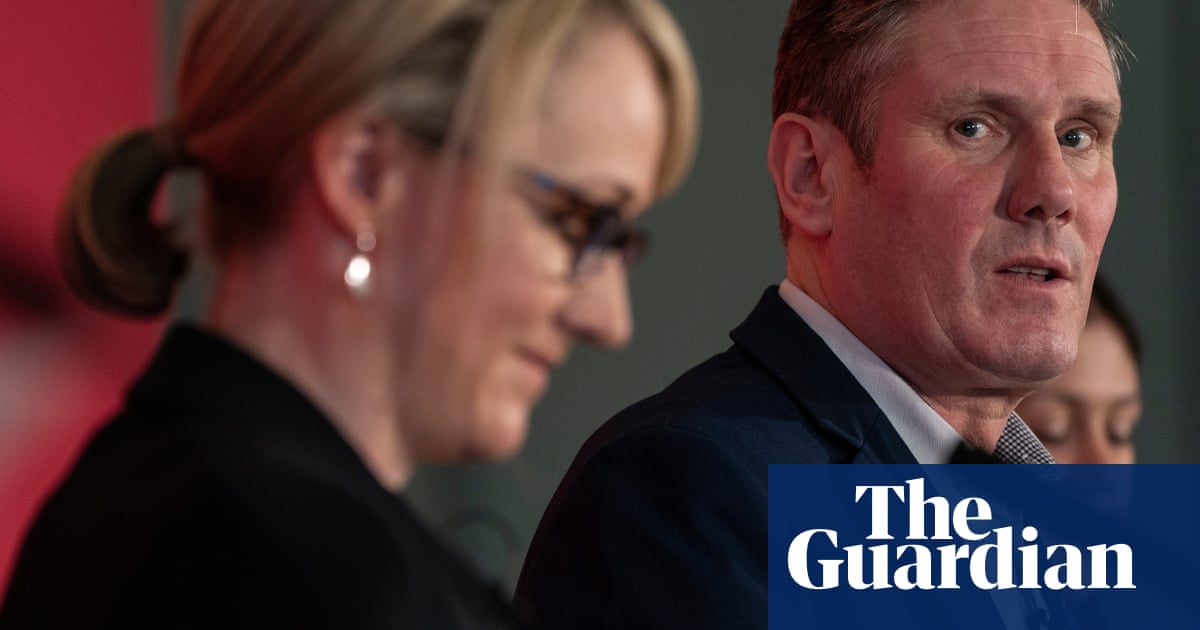 My go to source of reliable info and real understanding on this kind of thing is usuallyJonathan Cook - https://www.jonathan-cook.net/

He’s the only foreign correspondent based in Nazareth - the centre for resistance for the Palestinian people within Israel. He writes with insight on many topics, but his special area of expertise is the Israel-Palestine situation and its international effects.
Had I read his article on George Floyd on 11 June, I could have predicted the Peake/Long-Bailey controversy…

Many dozens of Minneapolis police officers were trained by Israeli experts in “counter-terrorism” and “restraint” techniques at a conference in Chicago in 2012.

Derek Chauvin’s chokehold, using his knee to press down on Floyd’s neck, is an “immobilisation” procedure familiar to Palestinians. Troublingly, Chauvin was training two rookie officers at the time he killed Floyd, passing on the department’s institutional knowledge to the next generation of officers.

Parallels between Minneapolis and Jerusalem are more than skin deep

Reporting, commentary and analysis on Israel-Palestine

I don’t believe that Long-Bailey’s sacking has much to do with who might have taught the “restraint” technique to the US police.
As a minister or a shadow minister, a MP takes on the responsibility for representing the party. Going public with sensitive private opinions will create a distraction from what the party is trying to achieve.
The opinion expressed was well outside her terms of reference and Starmer was quite reasonable in asking her to take down the tweet. The fact that she refused to do so suggests that she had decided that her personal agenda was more important than the credibility of the party and for that reason she had to go.

The Mossad invented the technique of Krav Maga, a highly skilled and lethal form of self defence, or attack whichever way you want to employ it.

Krav Maga, a highly skilled and lethal form of self defence, or attack

That presumably requires a knowledge of which side of the neck the carotid artery is found in anticipating the outcome of the “restraint.”

It needs a lot more than that Mike and a tremendous amount of effort and concentration as well.

Very basic Judo stuff and requiring little effort. Certainly not needing the whole weight of the body applied by way of the knee.

OK. You try it out against some one trained in it.

Sir Keir Starmer sacked Ms Long-Bailey after she shared an article that he said "contained an antisemitic conspiracy theory".

The term “anti semitism” is now, thanks to the extreme behaviour of the establishment in the Jewish community, devoid of all meaning racism wise. Wear the “Pro peace” T shirt with pride, but now add, “therefore I am anti semitic”.

From Rod Lidle in the Sunday Times " You’ve got to admire their tenacity and persistence. An entire world emerging from a pandemic and lockdown to a future of financial chaos and ruination — but Labour’s lefties can still find time to have a go at Jews. The obsession that cannot ever be diminished; the flame that never dies.

The latest came from the gloriously irritating Corbynista actress Maxine Peake, who managed to link the killing of George Floyd to the state of Israel. The fact that a decade or so ago some police officers from Minnesota, where Floyd was killed, attended an anti-terrorism conference hosted by the Israeli consulate was enough for Peake. Israeli collusion in the murder of a fine upstanding man, was the gist.

Starmer’s supposed reasons were sound — Labour is trying to “rebuild trust” among a British Jewish community that, until Corbyn and Wrong Daily came along, voted Labour almost unanimously and would now, in similar unison, vote for almost anyone but. The recently dispossessed lefties are furious, of course. Wrong Daily pleaded with her leader to take her back, insisting that, while she had retweeted Peake’s idiocies with the commendation that the TV star was a “diamond” (in that she is overvalued and transparent, possibly), she had never meant to endorse the entirety of her observations. In which case perhaps she should have tweeted “Maxine Peake is a diamond, apart from the anti-Jew stuff”.