Should I denounce a friend over Covid rules

I phoned an English friend today and he told me that he and his OH had just tested positive for Covid. He went on to say they still go out but it’s ok because they wear their masks. I went ballistic at him but he will not listen. Would you report him for breaking the law on this or not? I will post what I decided further down.

It’s easy to say what we might think YOU should do, but if we were in your place then we might feel and act differently. A lot would depend on where they went and what they did: going for walks in isolated countryside is somewhat different to going out for dinner and sitting in an unventillated room full of other people without a mask on.

These are not exercise people. They go into the city shopping eating etc.

Your judgement call, but if they’re deliberately and knowingly endangering others then I’d say yes, shop 'em. Are they completely resistant to reason?

Depends if you still want them as “friends” or not.
Seems a strange way to behave with true friends. But maybe they are really no more than acquaintances and that you don’t, in fact, like them very much because they have a different set of values to yours.

Report him to whom, and with what proof? Shopping people to the authorities is a slippery slope that personally I don’t care to stand on.

I would instead say that I not longer wished to maintain a friendship. The older I get the less I am willing to put up with people who offend or annoy me. My Christmas card list is smaller but I am happier.

My neighbours were constantly having visitors in the early lockdowns. Sometimes multiple cars at the same time. Quite a lot of them got La Bise on arriving, arm around them walking into the house, etc.

They were replaced when they sold by a couple. At least one of them was constantly coming and going out during curfew, generally 11pm through to as late as 0200am. Not for work ( the work concerned has to be done in daylight).

Did I shop them? I decided not. In fact I rang their bell to warn them as I’d just come through a very heavy police check on the last roundabout near home, on my way from the supermarket, at a time of the week when I knew they would often have 2 or 3 cars visiting (their record was 4 cars visiting at the same time).

I mentioned to another neighbour how galling it was to obey the rules, but our other neighbours clearly thought they were “special” and didn’t have to. The immediate reflex reaction from my other neighbour was “Ne les denoncez pas”. I hadn’t been planning to, because people would have died here in the war during the German occupation here if someone had shopped them.

These English Covid carriers are far worse because they could infect someone vulnerable who’d only come out to collect a prescription, say. So I wouldn’t shop them - but as another poster has said I would break off contact with them. If they.came to my door because they didn’t have water I wouldn’t give them any. But I wouldn 't shop them.

A person who knowingly and willfully endangers the health of other people, with possibly fatal consequences, needs to be stopped.
The response should initially be proportionate, but also progressive if needs be.
People who cause death by reckless driving go to jail even though they did not intend to kill anyone. Going out and about in public whilst infectious with an easily communicable, and often fatal disease, is of itself a reckless and selfish act.
I see no difference between recklessly causing the death of another with a motor car, and recklessly causing the death of another by means of infecting them with a known and often fatal disease.
If these people will not listen to reason, then reporting them to the authorities is appropriate.

Hello Dom, I think your English Friend is already outed, but reporting him won’t work because unfortunately Sue doesn’t have any jurisdiction in England.

A person who knowingly and willfully endangers the health of other people, with possibly fatal consequences, needs to be stopped.
The response should initially be proportionate, but also progressive

Yep, progressively remove his citizenship, send him back to the US and then let them shoot him. Or maybe just stop voting for him?

FI, My ‘jokey’ post is in no way meant to imply the OP has any ‘Dom’ or negative attributes - apologies if any offence taken.

To answer the OP, I’m in the ‘probably wouldn’t shop them coz just about everyone’s now triple vaccinated and / or currently infected’ category (alright, I like parties).

Under the present regime #10 is a nest of vipers - the latest (and reason to think to qualify my post): 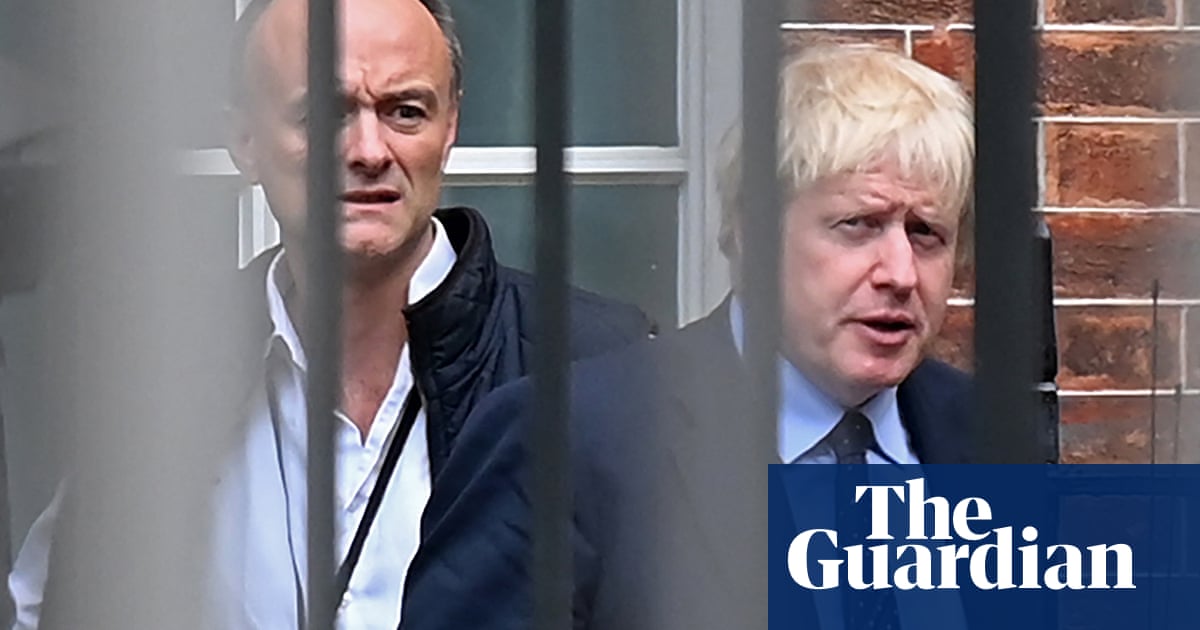 Analysis: while Cummings clearly wants to bring down PM, it does not necessarily mean he is making things up

No, the police have too much power as it is without the prols grassing on each other Vaccine Passports Are Here to Stay. Why Worry?

The key to reanimating public life may also be the linchpin of a global surveillance network.

A short time after the call I did report him to the Gendarme. No proof was necessary as I was not making a formal complaint. None of us are perfect and I am very much a live and let live person provided the thing I turn a blind eye to is not harming any one. But to knowingly aid some one to potentially kill others is something I will not be a party to. The people who said don’t do it I must assume would also let a drunk driver get behind the wheel. The potential for a Covid infected person person to harm more people than a drunk driver is greater. We are all different, thank heavens, and we must all live with our own conscience.

It was a tough call, but I think you made the right choice.

I wouldn’t let a drunk driver get behind the wheel of a car and then report him or her. I would take the keys away. So not comparable.

If you were not making a formal complaint then will it have any effect? And have you told your friends you have done this?

Yes they know I have done it I am not two faced. The Gendarme will visit him and advise him and do at least one random visit. Obviously they cannot fine him unless he is caught in the act. They take a very strong view over Covid infractions. Good luck taking the keys from a stranger Jane, if you can then I admire your bravery greatly.

I used to work behind the bar in a rugby club, so it is a skill I learnt!

Good that you told them.

You would take the keys away from a drunk driver??? Have you actually tried doing this? A very good way of putting yourself in physical harm’s way, and not something I would ever advise anyone to do, still less a woman (you think someone drunk and willing to drive would not hit a woman)?

I think the OP made the right call and no I don’t think he needs to tell his “friend” what he did, but he might want to rethink his friendship. There are far too many selfish people who care nothing of others and they need to be reported when they break the law. Not nice, but we all face difficult decisions at times and we should be respectful of the rules in our adopted country, even if not all those born here do.

Have you actually tried doing this?

As I said earlier, this is something I have quite a bit of experience of doing. You have to judge the moment to do it carefully.

It is a difficult call, but I have an intrinsic hatred of people who denounce others. To make me cross that line it would probably have to involve a serious immediate crime.

And I admire the OP for having told the person what he did. Otherwise just underhand nastiness in this particular case.

Difficult indeed. I have a friend who was badly beaten by a drunken English expat at a BBQ over a trivial comment that was taken the wrong way - my friend (who is exceptionally mild mannered) was simply showing empathy towards immigrants and their plight, no insults etc ,but the drunk was incensed at his “Wokery.” Try taking that man’s keys away and who knows what will happen.

And no, I absolutely disagree that acting in the public interest is “underhand nastiness.” Acting with complete disregard for the health of others - that is nasty!