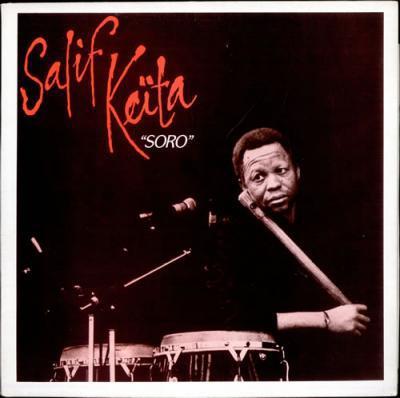 Sometime in spring this year, I drove to our old stamping ground of Tulle, the unlovely prefecture of the Corrèze, to visit a genuine record shop. They’re few and far between these days – and just as well because there aren’t too many bargains to be had since vinyl’s resurgence. I’d been to check out a little shop in Limoges, packed to the rafters with treasures, and come away with yet more records that I didn’t need, so restraint this time was a pre-requisite.

The Rev is a tiny little shop on one of the quaies or embankments of the Corrèze river, which flows through the centre of Tulle. Since it opens half way through the customary two-hour lunch break, I had the shelves to myself while the owner picked out tracks at the counter from a pile of new second-hand stock. I found a couple more of the Prestige, Milestone and Riverside label jazz doubles that I’ve been casually collecting since they came out in the mid '70s. But my heart really missed a beat when I pulled out a mint copy of Salif Keita’s Soro.

It’s been a part of this household since we moved to Sheffield in the late '80s and embarked on the adventure of married life – but in cassette form. And therein lay a bone of contention, since it was my ex-wife who had sent it to me as a kind of listen-to-what-you’re-missing type of goodbye gift. There was probably a subtle dig, too, since it was recorded on a humble D90. If you think you’re getting an AD90 from me, moosh, you’ve got another thing coming. And don’t even think of a high-fidelity SA90.

But I mustn’t be ungracious. Even on a lo-fi tape, both of us could tell that this man was someone truly special. I might have had one or two records by African artists at this point – I seem to remember picking up something by King Sunny Adé and by Sonny Okosuns, both worthy Nigerian artists, in Cheapo Cheapo Records, the shop in Soho that I would haunt with my friend and work colleague, Pedro, during the couple of years when I worked in the centre of London – but nothing like this. The extraordinary voice of the albino griot from Mali opened my ears to a whole new continent of music.

A year or so later, the Good Wife and I went to see Salif Keita with band, chorus and dancers at some squalid dive in a suburb of Manchester. We slipped an urchin a couple of quid supposedly to keep an eye on her beautiful convertible bottle-green Beetle, in which we would toured this part of France and espied our first future home. It was a fabulous concert, but the music couldn’t quite dispel the image in my head of the VW Beetle in the car park with all its tyres slashed. Fortunately, it and we got back to Sheffield intact.

We saw him a second time under very different circumstances some 20 or so years later, playing in the now annual Brive Plage festival (where they dump a lot of sand in a central park and turn it into a kind of pre-fab tropical island). Keita still sang like an angel, but the youthful frisson of that Manchester gig was no longer there. Perhaps we’d grown progressively more blasé with each new edition of our friend Pete’s Africa series of tapes and, later, CDs. We met him not long after that first gig and have benefited ever since from an apparent mission in life to promote the music he felt so passionate about.

Finding that gatefold album on the Sterns label in The Rev gave me an injection of youthful excitement. Hearing it back home on the record player in living, breathing stereo was akin to re-discovery. The African nobleman who had been cast out of his community due to a pigment disorder had gone three-dimensional in Cinemascope with Sensaround Sound. Now, that extraordinary heavenly voice just soared up skywards from the speakers. 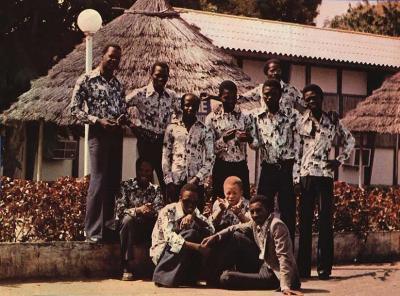 Our friend Pete will certainly disagree with this choice, because electronic keyboards and modern production techniques do not go with the singer he would have first heard as vocalist for the Super Rail Band de Bamako or Les Ambassadeurs. Soro came out in 1987, by which time Salif Keita had moved to Paris to seek international fame. Inevitably, the production is more sophisticated – even slick, as detractors have suggested – but my God!, the power and the glory. The horn section alone is like Earth Wind & Fire’s Phenix horns on steroids.

Apart from blowing my mind, what Soro did do was to send me figuratively scuttling back to West Africa in search of those earlier recordings. And very fine they are, too. Came the current century, this direct descendant of the warrior king who founded the empire of Mali back in the 13th century went back to live and record in Bamako.

In 2002, he delivered unto us Moffou, which in some ways combines his older, traditional music with that which emanated from the French capital. There are many who cite it as his finest recording, and I for one wouldn’t argue. By then, though, I knew more of what to expect. Soro, I suppose, was more like my first love. Nothing thereafter will ever quite be the same.

Having survived, fool that I am, for far too long with the flattened peaks of a basic cassette tape, I find myself in idle moments lowering the stylus on ‘Wamba’, the funked-up first track, and boosting the volume just to re-experience that spine-tingling first moment when Keita’s voice leaps forth above the female chorus like an antelope being flushed out of its shelter by a lion. Words can’t really describe a voice like Salif Keita’s; you simply have to pin back your lugholes and experience it for yourself.

The man is in his mid-'60s now. Maybe unsurprisingly, he’s gone back to his roots and is currently touring with an acoustic line-up. My friend Pete met the man when he was writing for a music magazine and by all accounts he’s a charming individual. His 2009 release, La Différence, won an international award and pleads for tolerance and compassion towards albinos. Difference, the singer argues, is not a bad thing. I second that emotion. It’s more than just a physiological difference that sets Salif Keita apart from the crowd. 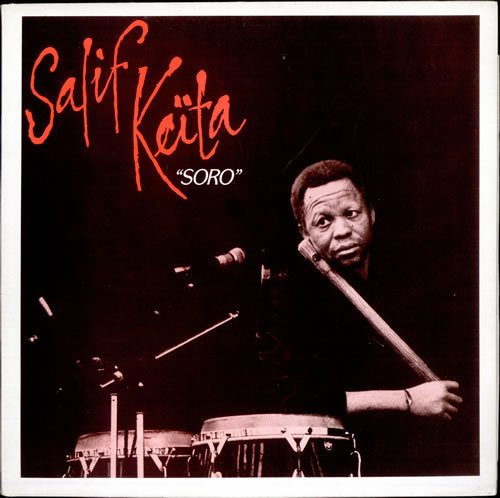 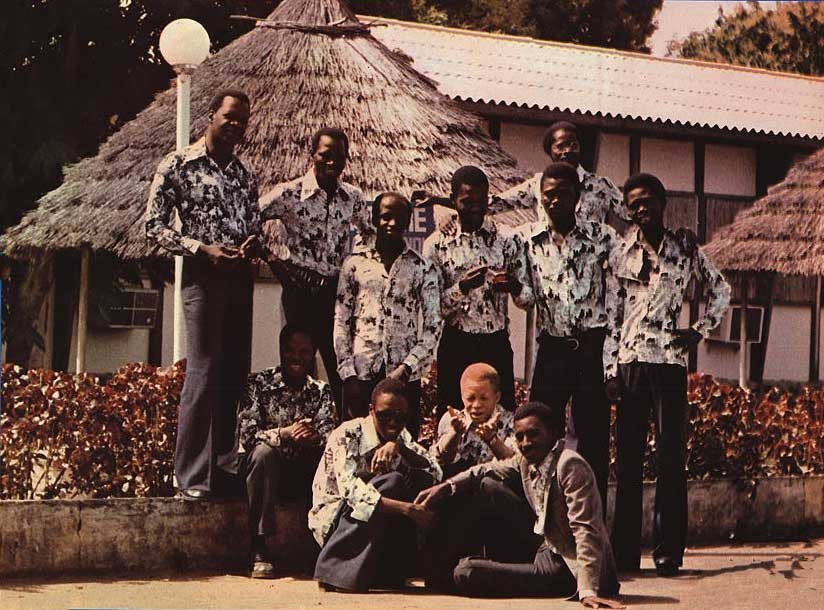