I’ve had 3 calls now with messages left saying that they are calling from the Ministére du Travail regarding my ‘situation actuel’. They actually leave a message and keep telling me they have sent an official email (which they havne’t). I’m really suspicious - CAF and PE and URSAFF all know what I’m doing so this seems dodgy to me!!! Has anyone else had this???

You could check that your email address is correct, at CAF, PE, URSAFF… just to be sure.

I’ve had a few alarming sms’s… the latest about a week ago… something about work and my rights… and giving a deadline, as I’m in danger of losing my rights to “whatever…”
… but as they never mention me by name I’ve simply ignored them.

Have you been addressed by name in the messages ???
Are they asking you to “tap/link” in some way??

At one point, I was getting a few calls… but, here again, I was uneasy… and when I asked them to name the person they wished to pass the message to… silence…

there are so many scams about, it’s difficult to sort the good calls/sms from the bad…
this is just one example… 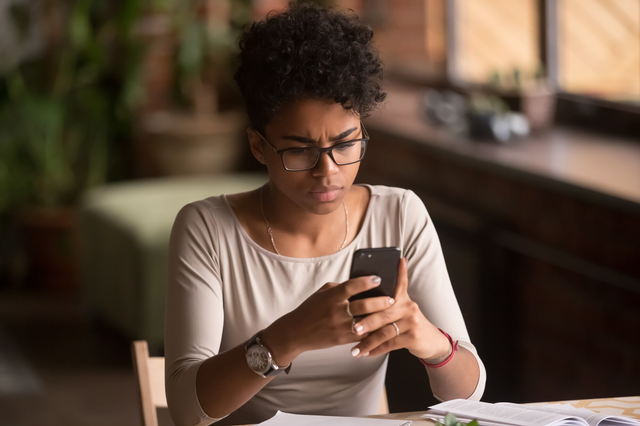 Yes, I’ve had those, as has a 82 year old French neighbour.

I occidentally answered them and it seemed they were genuine, it was a pole emploi / ministre du travail thing as I’d signed off with pole emploi. At least the calls have stopped now I answered them!

When I replied that I had never ever worked in France, nor ever sought work in France… he said a mumbled sort of “OOh Errr” and rang off.

he said a mumbled sort of “OOh Errr” and rang off.

Formation scam again. My sister tells insurance cold callers she has no arms and legs, they don’t ring again.