Zahawi isn’t an ERG stooge though (at least I think not, hard to tell given how secretive they are).

Problem: Sunak is so weak - he even has to ask his minders if he can take a dump

Zahawi isn’t an ERG stooge though

but James (not so) Cleverly is which might suggest otherwise since he is defending Zahawi to the hilt.

but James (not so) Cleverly is which might suggest otherwise since he is defending Zahawi to the hilt.

True - however the pressure on Zahawi is external so Cleverley’s (and Raab’s and everyone else who has crawled out of the cesspit to offer their support) support need be no more than general behaviour of the Tories closing ranks to support one of their own.

Anyway the “investigation” which will no doubt take forever and then find that Zahawi is cleaner than clean** has been chosen as the best way of kicking it all into the long grass and avoiding a decision. I don’t think this will do anything to dispel the perception of Sunak’s political weakness.

** I was going to say “white than white” but perhaps, apropos discussions over the use of the word “field”, I should avoid that term - especially when discussing a person of colour. 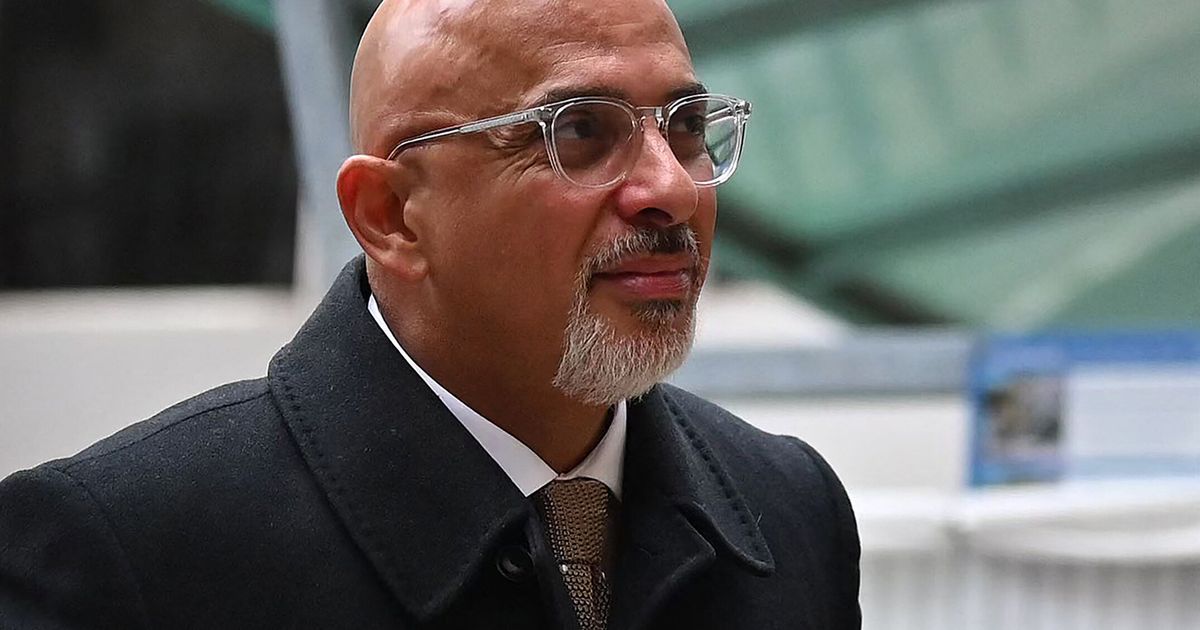 Most Voters Believe Nadhim Zahawi Should Resign, According To Poll By Firm He...

Let’s be clear at the outset – the latest Nadhim Zahawi scandal isn’t just a tradesman forgetting to put a few jobs through the books. This is the man who was in charge of taxation, who by his own admission has been “careless” in abiding by the rules he was appointed to oversee. The stance of HM Revenue and Customs, in concluding that the deficiency was “careless and not deliberate”, also fails to impress.

The very least that we should be able to expect from a chancellor of the exchequer is that they are assiduous in complying with their own rules, but then Zahawi was appointed by Rishi Sunak, a prime minister whose family also made use of convenient provisions only available for the very richest people.

As a Patriotic Millionaire, part of a network from multiple industries and of differing backgrounds who want a more just, stable and inclusive economy and the end of extreme wealth, I see tax as investment in our public services and I would welcome being required to pay more tax as a person with the privilege of wealth.

These aren’t just small slip-ups – they are symptoms of a governing political elite that is rotten to its core; symptoms of politicians who think they don’t have to play by the same rules as their electorate. Each time this government is caught out for antisocial conduct and fails to sanction its own, it sends a message that antisocial behaviour is OK. It is not. Being “careless” in relation to paying tax due isn’t just a bit cheeky, it doesn’t make you a geezer or a smart businessman. But that’s the message that this government seems to portray.

Paying tax pays for our NHS, cares for our pensioners, educates our kids and defends our country. It is not optional, and those with wealth are in the privileged position to contribute more. Those who then fail to pay or are “careless” about paying their legally required share need to be called out as unfit to govern.

The low-tax, small-state dogma that this government is still blindly clinging to is an out-of-date concept. It never was fit for purpose, and with the scale of the crises layering one on top of the other, it certainly isn’t now. It is not only old, discredited economics, it is irresponsible and contrary to family values. It lets down our ageing population and it totally lets down our young people. We require a government that steps up and tackles the multiple crises facing the British people – from dangerous climate change to the cost of living, energy, health and social care crises.

We need a government that treats tax as vital investment, not a dirty word. We need a government that stops treating taxing the wealthiest people in society as off the cards. For too long we have expected too little from ultra-wealthy people, assuming that they have to be pandered to; that we shouldn’t ask too much of them or they’ll pack up their toys and leave in a huff. That’s not good enough. We don’t accept that attitude from our kids so we shouldn’t accept it from wealthy people, or the political elite setting the rules in their favour. Plus good luck getting a London mansion or a grouse moor in your suitcase!

We are asking more and more of the working people who are holding our society together. It is the social structure, public services and workers of the UK that have made our wealth and made the UK a great place to live. Those of us with wealth can and should be required to invest more through taxation.

The wealthiest in society (including you and me, Rishi) are the only people with the ability to invest at the scale needed to address the multiple crises we face, and turn around our struggling NHS and creaking care system. To invest in the rapid transition needed to slow dangerous climate change and biodiversity collapse. We cannot just rely on the private sector to do that. If we could, we wouldn’t be in the desperate situation we now face.

For those of us in the fortunate position to be able to afford to do so, paying more tax to invest in public wealth and welfare benefits us all. It is the patriotic thing to do – not an optional “nice to have” that people like Nadhim Zahawi can be “careless” about. There are growing numbers of Patriotic Millionaires who believe in doing the right thing, the patriotic thing, and using some of their wealth to pay more tax for the benefit of everyone. Rishi Sunak, please listen to us.

The honest get sacked, the corrupt stay in power. Britain 2023. 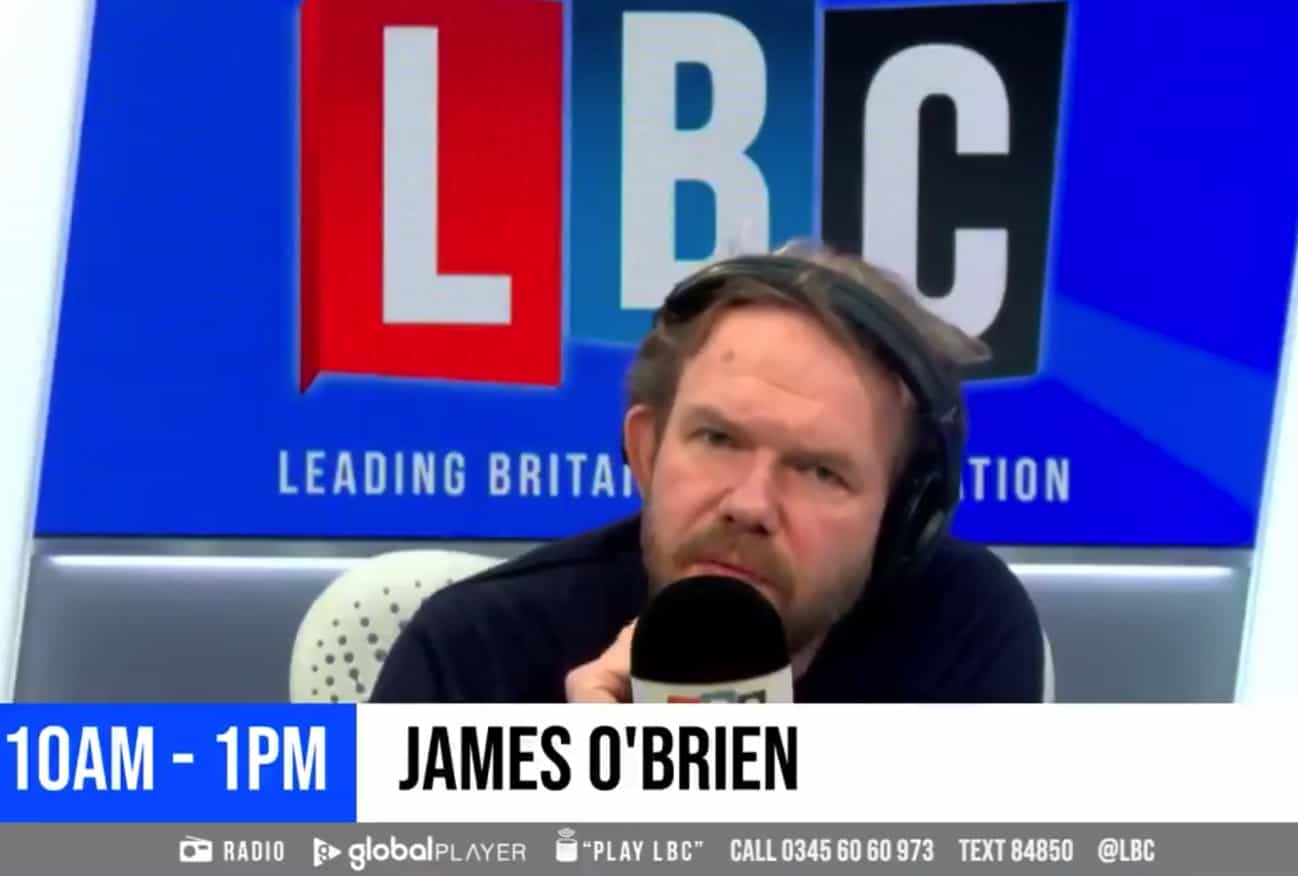 Civil servant sacked for calling out government corruption says he has 'no...

The LBC caller spoke to James O'Brien following the Zahawi revelations. "I feel sick to the stomach," he said.

The chief executive of HM Revenue and Customs has told the public accounts committee that there are “no penalties for innocent errors” in an individual’s tax affairs. 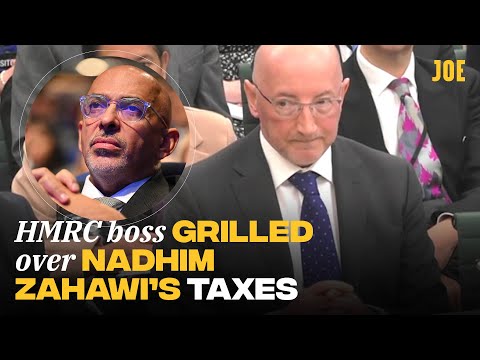 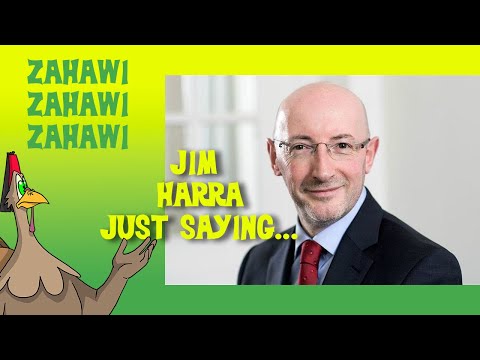 The testimony of the head of HMRC Scandal-hit Conservative chair did not declare his interests in Crowd2Fund, a company co-founded by his parents

[…] yet.
His constituents are nonplussed too…
Opposition parties should have a field day (oops) if he is still Chair when the local elections campaigns start…

Whether he stays or goes is irrelevant in the grand scheme of things, I’d rather the opposition and media concentrate on pushing the government to settle the various strikes and chaos in the NHS and social care etc.

I’d rather the opposition and media concentrate on pushing the government to settle the various strikes and chaos in the NHS and social care etc.

There is nothing the opposition can do given the government’s majority - unfortunately we have no defense against a rogue government in the UK, I’d be interested to know whether France would be any better if the government decided to act directly against the interests of the people.

“The media” is largely in the hands of the right wing paymasters so relying on them might not be such a good idea - but they have no direct power either, they can only act to being the problems to the attention of the public.

The media has turned Billy, you’ve now got the likes of The Sun spewing out anti government stories such as the HS2 fiasco which may or may not be true.

I’m not sure how much, or even if, any tax is being paid on these but it is an illuminating investigation 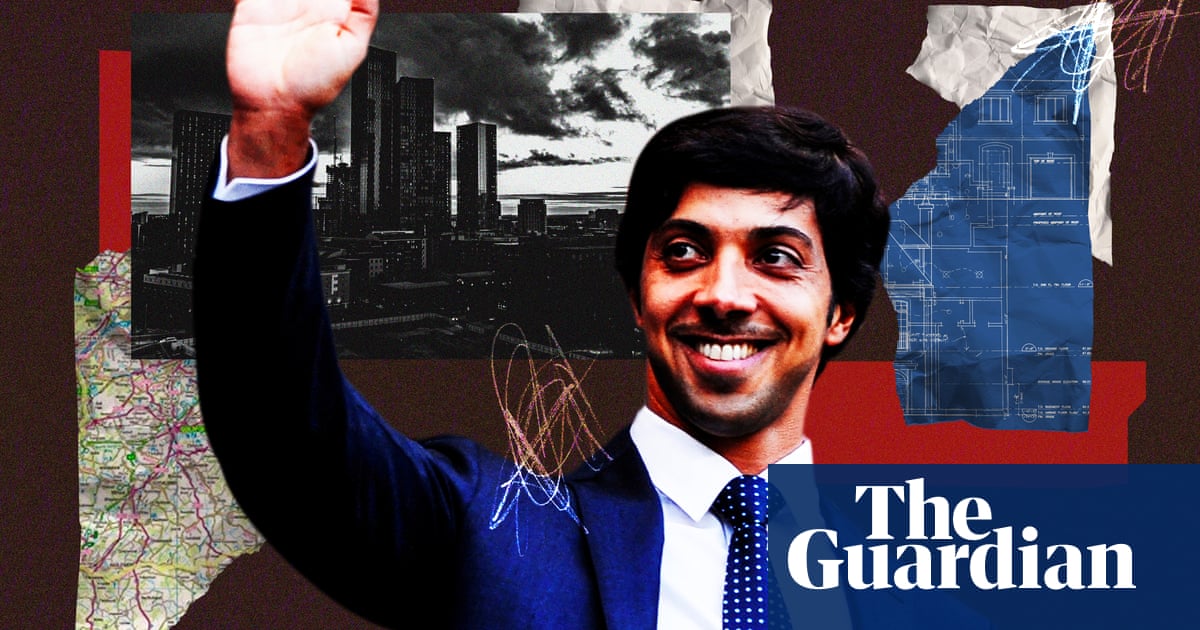 Yes - I see the BBC Chair, among many others that have given £100,000s to the Tories, has also been caught with his hand in this till. The UK’s whole ‘Establishment’ is corrupt.