The Space Station is falling to earth, somewhere - UPDATE 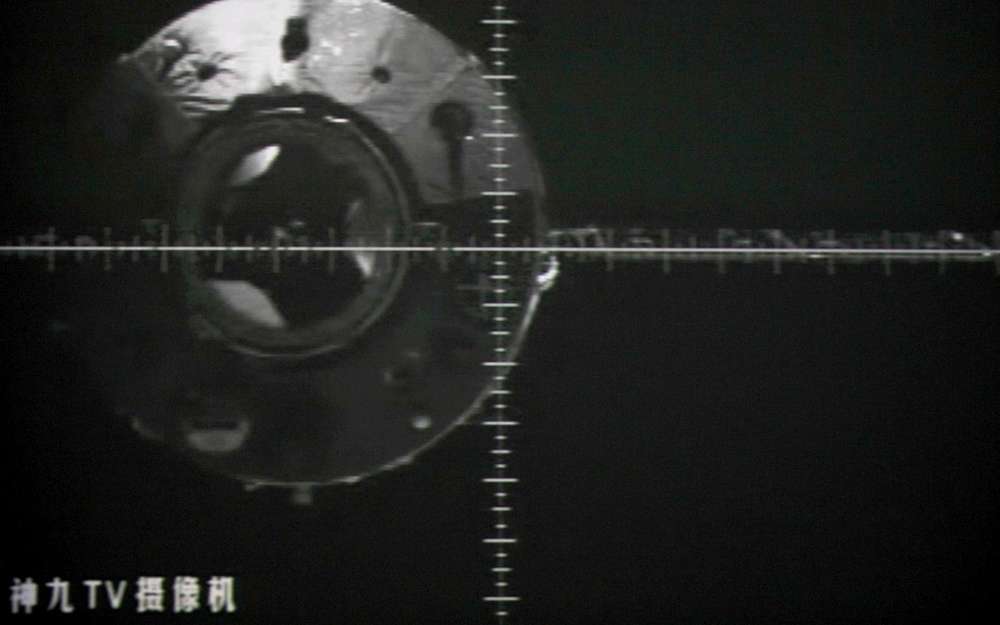 Nothing to worry about, it was made in Hong Kong out of recycled chinese plastic water bottles.

Chinese Space Station's Crash to Earth: Everything You Need to Know

it cant really be called a space station its tiny. its more or a orbital tube.

credit due though they did do it.

yup still tiny though. i certainly would not want o spend even a few days in such a small space as while its big outside i think its very small inside

The article states that “Tiangong-1 won’t be the biggest spacecraft ever to fall uncontrolled from the sky. In July 1979, for example, NASA’s 85-ton Skylab space station burned up over the Indian Ocean and Western Australia. Some big chunks survived the fall, and the Australian town of Esperance famously sued NASA $400 for littering.”

Yes, Mary… and there were some wonderful sightings as the debris flamed its way through the atmosphere…

Hoping to see the show, without any actual danger/happening too close to home. 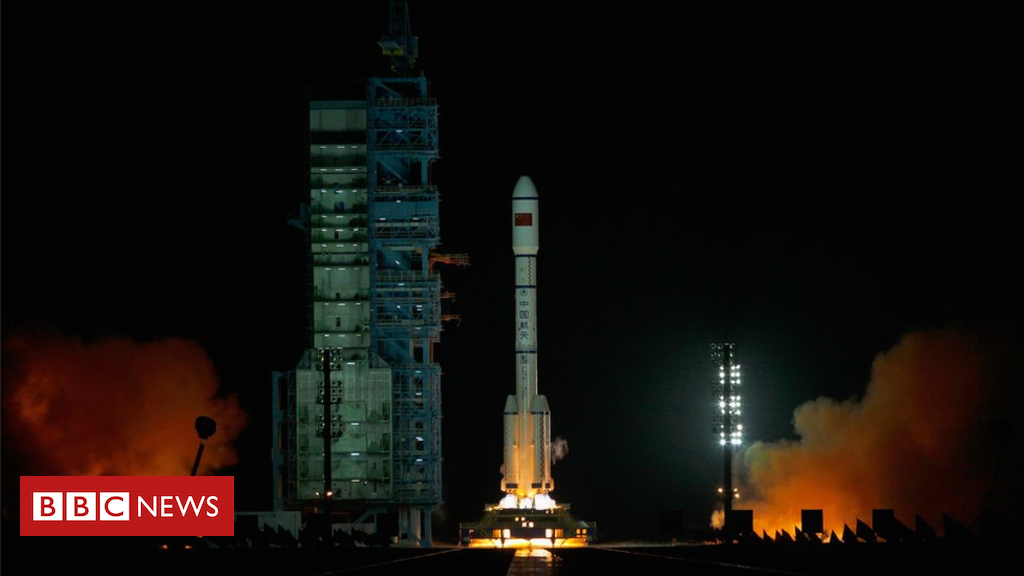 Space lab will fall to Earth 'in next 24 hours'

The defunct station is hurtling towards Earth but chances of it crashing in your garden are slim.

I hope we get to see a trail-blazing… 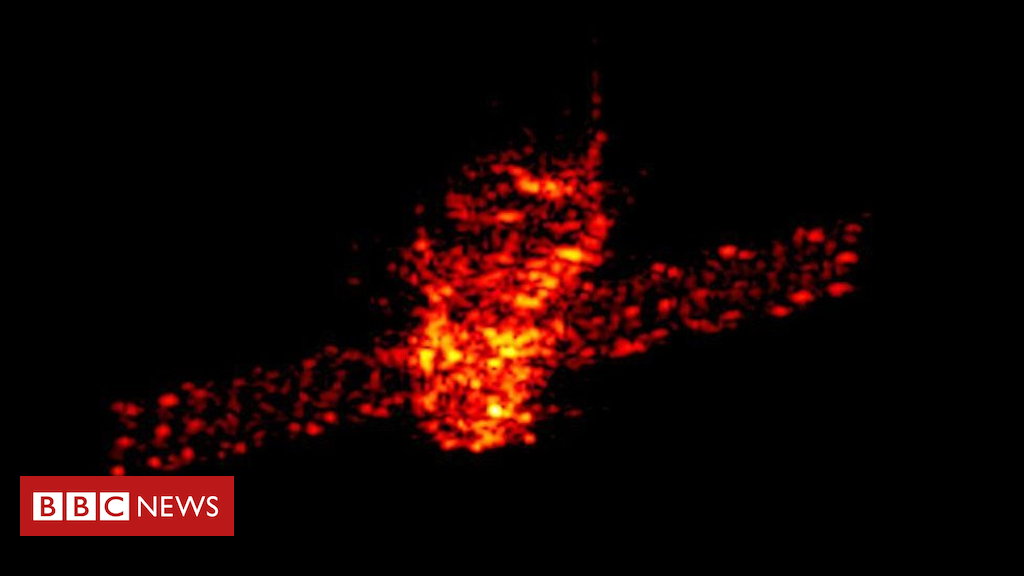