This blasted insulation I kept getting phonecalls on

Look I am suspicious by nature. I have been getting phone calls about insulation for weeks. As I cannot understand the exact terms being spoken about I have had to say sorry but I cannot continue. I am informed by a friend that the people who arrived to carry out the insulation for her have been wonderful, sub contractors, that it is a government scheme to insulate peoples properties for environmental purposes but that a euro must be paid (so a peppercorn). However that if you should sell your property within a certain time limit you must pay back the total sum/cost of the insulation - is this correct and if so and the insulation is a good idea is there any particular association I can contact. Thank you.

Still getting these calls, too. Very annoying they are as I keep telling them I’ve already had it done, though it cost a little more than one euro!
Very difficult to get rid off, they are. I end up being rude by talking over them to explain and, eventually, tell them I’m grateful for their call and have a good day. 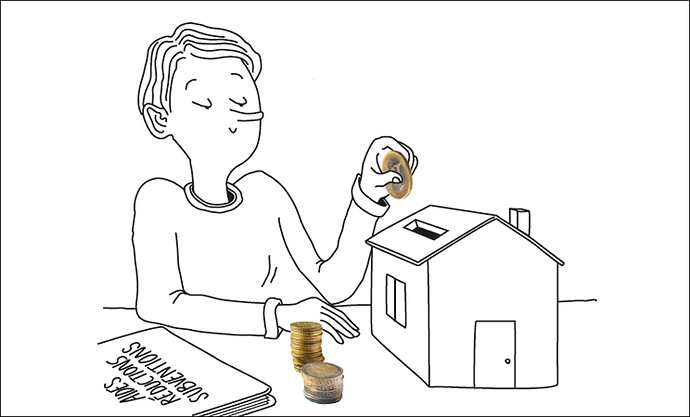 I had mine done earlier this year. They need a copy of your last tax return to make sure you qualify under the government scheme (which I did). Once the work is done (I had two young guys, pipe straight to the loft, took them a couple of hours and voila) you receive a facture with amount due zero. They’re reimbursed by the Gvt. I don’t have the facture to hand but I think the bill for me otherwise would have been around 2k.

ps And, yes, I’m still bombarded with calls from other companies who, when they find out the loft has been done already, start talking about cellars and walls and barns which I’m not interested in so the calls do continue regardless.

Tell them you rent the property, they will hopefully remove you from the list!

I tried telling them that I rent the property and they then asked for the telephone number of the owner as it was a good offer etc., I had to put the phone down at that point.

8-10 calls a day, all 09 number. And it’s only going to get worse - like the Sorcerer’s Apprentice. Answer, there’s silence, or a computer message, press 1 there’s silence, or someone who can do nothing to stop the calls and who just becomes a target for our ire. Don’t answer and we don’t know whether it’s a message from the delivery van, or the garage who’s got our car, or a friend calling to catch up on news.

It’s got so bad it’s effectively preventing us using our phone normally to receive calls. We’re planning to go to Orange to ask if we can change our telephone number and have the new number immediately ex-directory.

We’ve tried Bloctel but it is useless. We need to have all 09 numbers blocked and that still doesn’t get rid of all nuisance calls. Latest technique - to ring twice - one after the other, so we think it’s someone genuinely trying to get hold of us. AAAAGH!

I let it ring now. When it stops I do a 3131 for last number - and then check it against friends and family.

If it is anything urgent all our contacts know to ring my mobile while this “insulation epidemic” is rampaging. Even if my mobile is on silent (as I am in a meeting) folk can leave a verbal message or SMS (which often costs them nothing).

We don’t answer the phone unless the name (from our phone-book) shows.
I’ve often said, “If it’s important, they’ll leave a message”. They don’t.

Yes, I get loads of these as well. They seem to start mainly at around 4.30pm and carry on for a few hours. I have a 2012 house that needs no insulation at all, anywhere. I tell them this, but it makes no difference. Was going to try Bloctel, and hoped that would stop them. Sue seems to not have had any luck with that, but it’s worth a try.