A bigger chunk of wages will now be diverted to pensions, with women likely to be more noticeably affected.

This is separate from State pension contributions but still a recognition that people need to save more for their retirement.

When did that happen Stella? The government actually increased the number of paying-in years for a state pension from 30 to 35 in 2016. When was it 44?

EDIT: this explains it a bit. The rules changed previously in 2010. 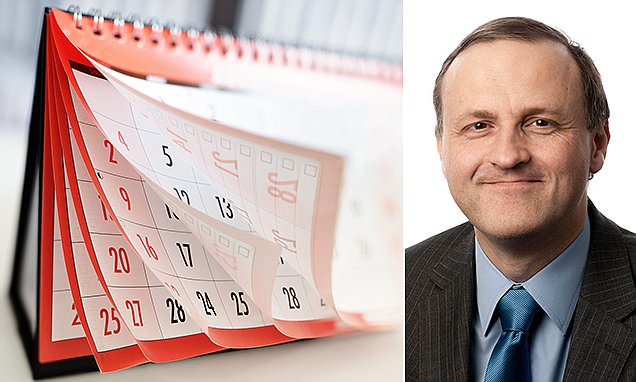 Why won't I get a full state pension even though I paid for 38 years?

According to my pension forecast, I have 38 qualifying years, but I will only get £139 instead of the full £164 a week.

Before 2010 women had to have 39 years and men 44. It was reduced to make it easier for women with broken work history, and then increased again only a few years later…

Yes Jane. I edited my post after further research. Thank you.

“The Pension Reform Act 2007 has meant a substantial change in the proportion of basic State Pension people can expect to receive at State Pension age by reducing the number of qualifying years for a full State Pension from 39 for women and 44 for men to 30 for everyone retiring after April 2010 .”

but still better than nothing…

How annoying Stella. I’ve done a quick bit of research and I understand how the rules changed now.

Yep, I’ve just found the info too… of course, at the time… OH was spitting mad, but… nothing to be done… one of those things…

I thought at the time that it was the Government thinking that most people now won’t work for 44 years. It’s gone back up to 35, but the amount can depend upon whether or not you were ‘contracted out’ I spoke with the Pensions Dept just the other day. My contributing years will actually amount to 40 by the time I receive my pension in 2024.
It is worth getting a pensions forecast and speaking to the Pensions Dept. They are very helpful and will give you the best advice.

The BBC story above relates to Auto-Enrolment pensions which were introduced about 5 years ago.

The headline of pension payments in somewhat misleading as it actually refers to pension deductions from employees and not payments to pensioners.

Moreover BBC News today has also been incorrect in its coverage stating that employee contributions are increasing to a minimum of 5% which is not the case. Employer conttivmbutions are increasing to a minimum of 3% and a there is a total minimum contribution of 8% which in many cases the employee is required to contribute 5% but there are instances where the employer is paying more than the 3% (even as much as 8%) meaning employees who wish to be in the pension scheme may be required to contribute between 0-5%.

Not quite so jeleaous now then?!

Pension Dept were very helpful… but rules are rules…

and, it has just come to me… I did not think the headline meant folks were getting more money themselves… I thought the Govt now admitted it needed more funds paid into the Pension Pot… or whatever it might be called.

I think the long term objective is to encourage the provision for old age via occupational or private pension contributions rather than having folks rely on the State Pension via N.Insurance deductions.

I agree with Stella that the changes to qualifying years for the State Pension do seem difficult to understand. I think the original 44 years reflected the situation where most people started work at 16 and therefore had their full quota of contributing years by the time they were 60.
Now that young people are encouraged to stay in education longer, it has been necessary to reduce the number of qualifying years so that the person whose work career does not start until they are 25 can still build up a full contribution card by the time that they are 60 ---- hence the current rule requiring 35 qualifying years. (The 5 year ‘slack’ period between amassing the full number of qualifying years and reaching State Pension Age allows for periods when no contributions are made for some extraneous reason.)

Mathematically speaking, the starting age for receiving the State Pension should really be substantially higher than it is now due to the increased longevity of the population, which would allow the minimum number of qualifying years to be further increased back in the direction of the original 44, but of course that is not something that is politically popular come voting time.

What is perhaps needed is a different approach whereby the State Pension becomes payable in stages over a period of time ---- for example in slices of 20% per year over a 5 year period. This would encourage people to continue to work, although perhaps in a progressively reducing way during their late 60s / early 70s, and just might be electorally acceptable if there were appropriate protective provisions for those medically unable to work.