Evening, latest from the BBC, sad news that an old woman hit by a tear gas cannister dies. Is the protest becoming broadly a rejection of Macron’s vision for France? 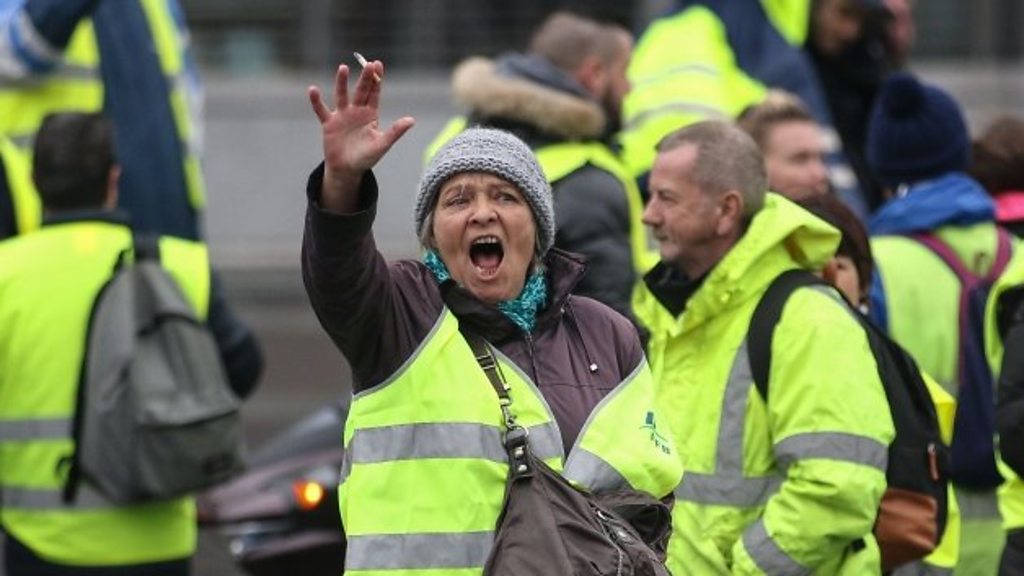 The 80-year-old was closing the shutters in her flat in Marseille when she was hit by a projectile.

These are people who have seized on a centrist to protest against.
La France Profonde has been ignored by successive governments and now these thugs organised through social media are ruling the streets.
It is frightening.

It appears the protest has been hijacked by extremists. This is not what “Gilet Jeune” was about. The blockade protesting rising fuel prices is legitimate, this is not.

There seems no one with whom to negotiate.
Anyone willing has, it seems, been threatened.

Just finished reading John Julius Norwich book from Gauls to de Gaulle and all is explained within this book as to what is happening now.

I am reading this book too.
An excellent author and historian. 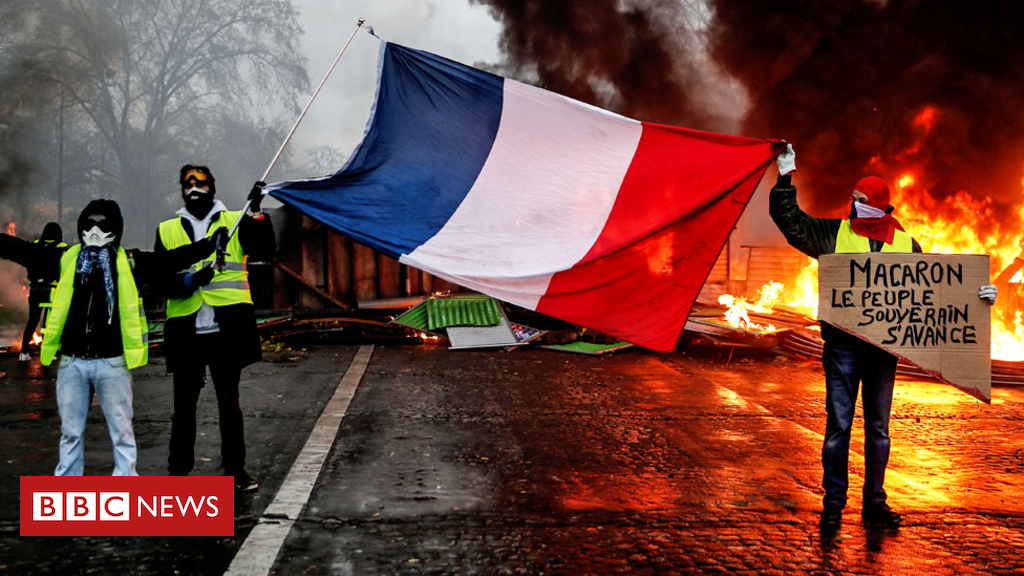 The prime minister announces a six-month postponement of the measures after weeks of violent protest.

But, will it be enough for the GJaunes… that he is/will be announcing a moritorium on the proposed 1 January 2019 tax-increase on fuel… ?? 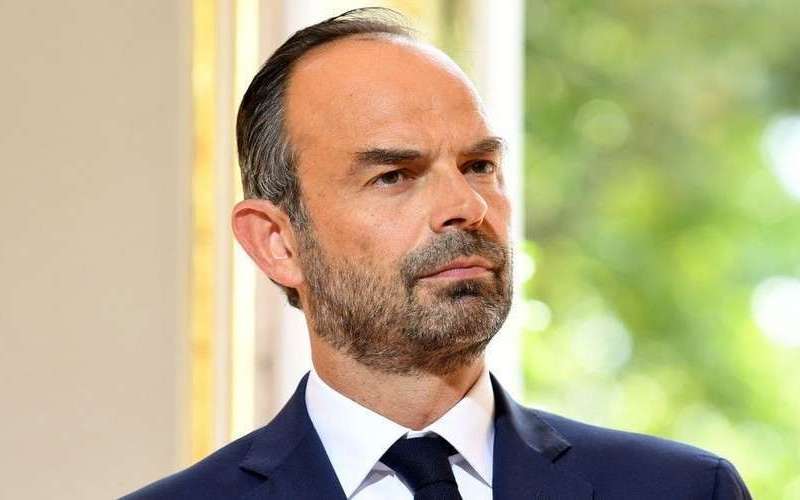 Methinks, they will not be appeased… 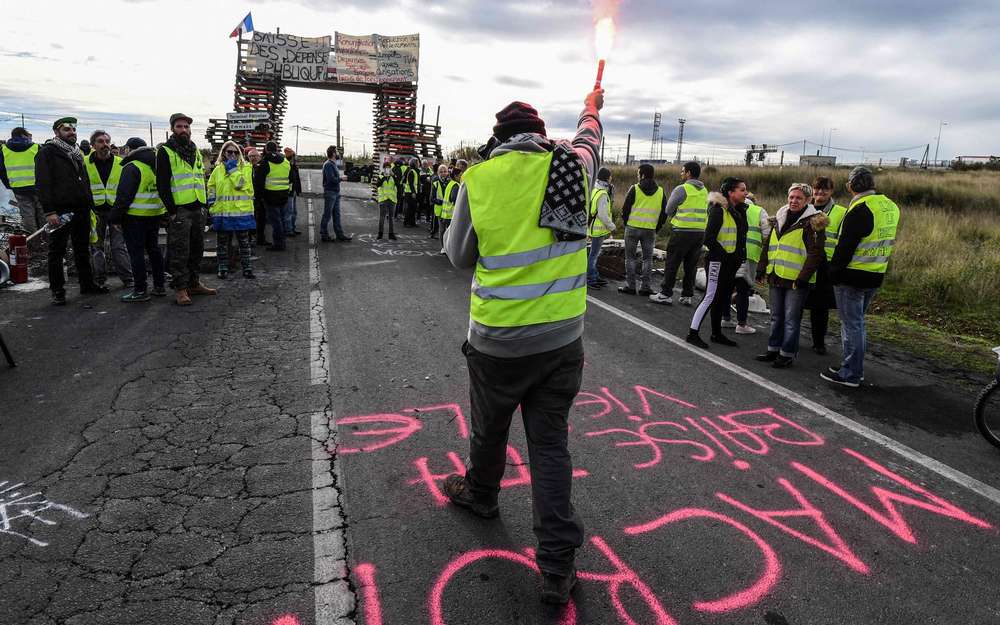 Looks like Macron as blew his chance of changing France and it’s people, he will find it very hard to make anymore changes.
When he got in my wise old French neighbour said, He will not change much none of them ever do, they all piss in the same pot.

But is that Macron’s fault or the French people’s?

I don’t think that a moratorium is sufficient to appease the Gikets Jaune.
The problem is all the disaffected thugs who act as hangers on and who just want to cause trouble.

I’ve had a fantastic day. 33 years service. Leadenhall market, City of London 10:15 breakfast; champagne, oysters, cooked breakfast, more champagne then more oysters. Though thoroughly enjoyable it’s not a regular thing for me. I think “the people” tire of a political class where this is the norm.

Macron is vain and far too needy for my liking, though I suspect the main issue here is the old enemy, wealth distribution.

I had a good time though.

We are in London our self’s all this week, doing some shopping and going to watch a few shows, totally oblivious to what’s happening in France but loads of excitement down the road from us in Westminster.

Sounds like a wonderful time… are you retired now… ???

That was supposed to be the plan but too many uncertainties. Current plan is take 8 months off and then take a contract. I’m hoping to finish up within 2 years and retain my UK base rather than move abroad 100%.

Think you know the answer to that one Paul, it as been going on for centuries and don’t think any politician will ever change the French people’s mindset in one term as President.

Think you know the answer to that one Paul, it as been going on for centuries and don’t think any politician will ever change the French people’s mindset in one term as President.

Ha, yes - but it makes you wonder why they “always” vote for the guy that stands on a platform of change, then resist like hell when that change is attempted.

Because they are French.