What world do today's children live in?

An article in the Guardian caught my eye. But what really struck me was this bizarre comment from one of the mothers:

“Any adults who saw two 12-year-olds getting off a train on their own should have questioned that.”

Really??? The school I joined aged 81/2 was a thirty minute bus ride away or about 25 minutes by train. I was probably the furthest from the school and whilst others joined me as we got closer to the school, my parents expected me to do that journey every day. I would have been appalled if anyone had questioned me, especially by the time I was the mature age of 12. Are today’s children too molly-coddled? 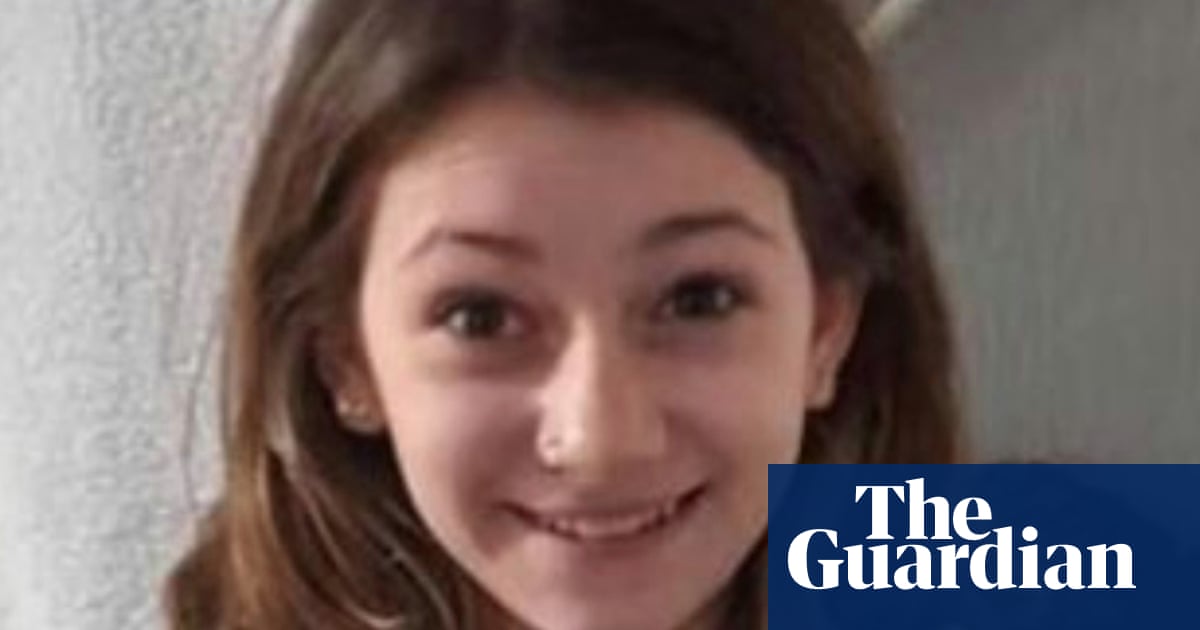 Girls fell asleep on train and woke up trapped in carriage in Helensburgh, Scotland

Are today’s children too molly-coddled?

Yes Sue they are and the mothers along with them. I and others were in a similar situation with the bus ride in the morning (around 0730 hrs) and then arriving home around 1700 hrs. Different times then and now. Unfortunately.

The only thing that bothers me is that they (apparently) didn’t have mobile phones.

I’m sure there are loads of 12 year old children who are more than capable of making a journey by public transport - the sight of two 12 year olds getting off a train in Glasgow would be fairly commonplace I’d assume.

Edit: re-reading it I see one girl did have a phone, but the battery was flat, it also sounds like the parents got in touch with the police immediately they failed to turn up but they’d already been gone for quite a while by then. It would be interesting to know how much of a manhunt was started given that the first few hours following a disappearance are absolutely critical.