A white dot has appeared on our TV screen.
Have done the usual on/off etc thingys, even followed some advice from online techie’s, but no change! It is a Samsung LCD Smart TV (2nd in 10 years!) I am starting to think Samsung are not as good as they used to be?
Has anybody else had this problem and can send some advice my way, please?

About ten years ago, having bought several top of the range Samsung products, ranging from American fridges to laptops, I decided they are are rubbish. Loads of headline features, most of which are pointless or don’t work, and dreadful quality.

How big is your dot Lily. If small it’s a dead pixel.

If small it’s a dead pixel.

Oh dear, oh deary me! Isn’t there enough suffering in this modern world? A dead pixel just lying there in the middle of oblivious merrymaking. I can’t bear it!

Something must be done! Is there a pixel protection organisation I can subscribe to?

I cherish mine and dedicate many of my daily thumbprints to their darling little dottinesses.

I sometimes look up at the starry sky and wonder if they are really pixels that have gone to heaven.

Have you ever considered taking the cloth?

I feel sure Rev. John Scully

would have them packing the pews.

Has anybody else had this problem and can send some advice my way, please?

John, never had a problem with Samsung until now, will consider other options if I need a new television.
The dot looks like the sun, but when it falls in the middle of someone forehead it’s annoying!
Peter,I will speak to you later 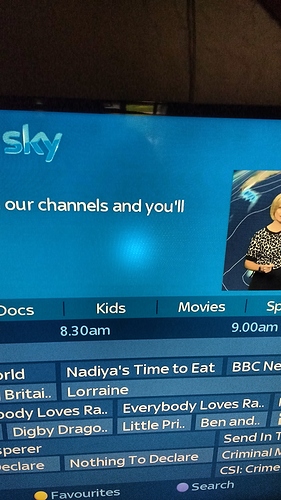 Looks like a screen where the LED backlight is in zones to improve contrast and one of the backlight LEDs is stuck fully on.

If still in warranty time to return it

We lost the pixcels on our Samsung, Jim had ordered a new strip but not got round to fitting it.
we bought another tv.

Peter,I will speak to you later

Oooh! That looks sore! How about an Elastoplast dressing or a poultice?

@Lily, I shouldn’t tease you/take the Mickey over your Samsung, I get more childish as age advances, but they say it’s allowed!

But. I don’t want to spill over into spitefulness, so please believe me when I declare, hand

I have a two year old Samsung TV too

Peter, if all I had to worry about was your comments I would be a happy bunny

I rarely take offence to comments posted here, or anywhere else actually. I have become used to reading your little tease’s and certainly would not call them spiteful.
Don’t sweat the small stuff.
May your Samsung give you many more years of pleasure

Unfortunately warranty has expired!
For the few hours a week I watch the TV I would not bother to get another one, but my husband like to watch it, especially sports, Netflix and Prime.

Mock and titter not (as Frankie Howard used to say) 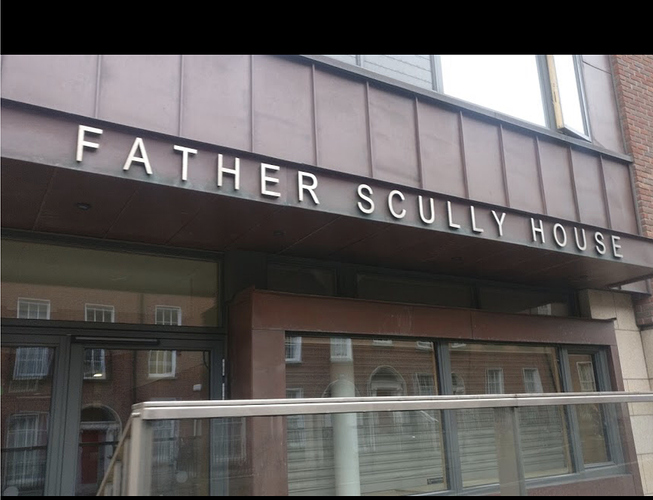 PS I copied this from Google and note that there is a regrettable grammatical error in the penultimate sentence i.e. the word dimittimus seems to me to be nonsensical, as the imperative conjugation of the Latin verb dimitto (to dismiss or discharge [from our debts or liabilities]) is properly dimitte.

Just goes to show Google has its drawbacks and serves up occasional errors.

Unless, it’s me that’s wrong!

What a way to pass a Saturday lunchtime, today a croissant and a big banana

Yes, it stood out a mile!

@John_Scully @Anglozone what exalted and nifty lunchtime company I find myself in!

About turn, I was wrong and sicut dimittimus debitoribus nostris is grammatically correct (“as we discharge our debtors”), but you can both keep the bananas as a token of my penance for vobis autem in tentationem duxit (having led you into temptation).