Who'd have thought it - hedge funds make good on Brexit

Apparently a few hedge funds “in the know”, helped by that nice man Mr Farage made a killing on the drop in sterling in June2016.

It’s a stretch to suggest, on what is reported here, that Brexit was engineered for this reason - rather than someone with access to a bit of insider information spotting a likely move in the market and taking advantage but it shows who the real winners from Brexit are likely to be and it isn’t “Will, of the people” 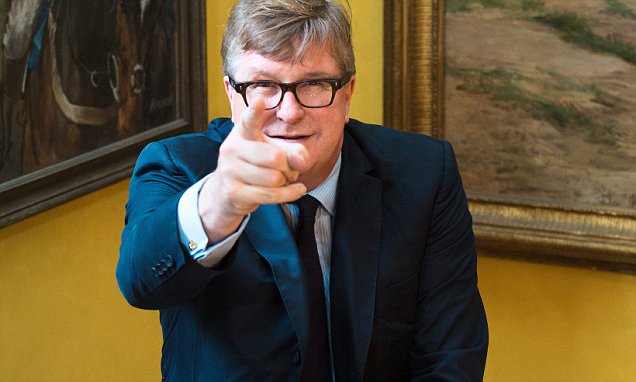 His firm Odey Asset Management has taken out more than £500 million ‘short’ positions on some of Britain’s biggest firms, implying that he expects a poor performance from them.

These people don’t give a flying **** for Britain, just that they can find something to disrupt tso that they might profit from it.

When will anyone in authority step in to control this arrogant oaf? 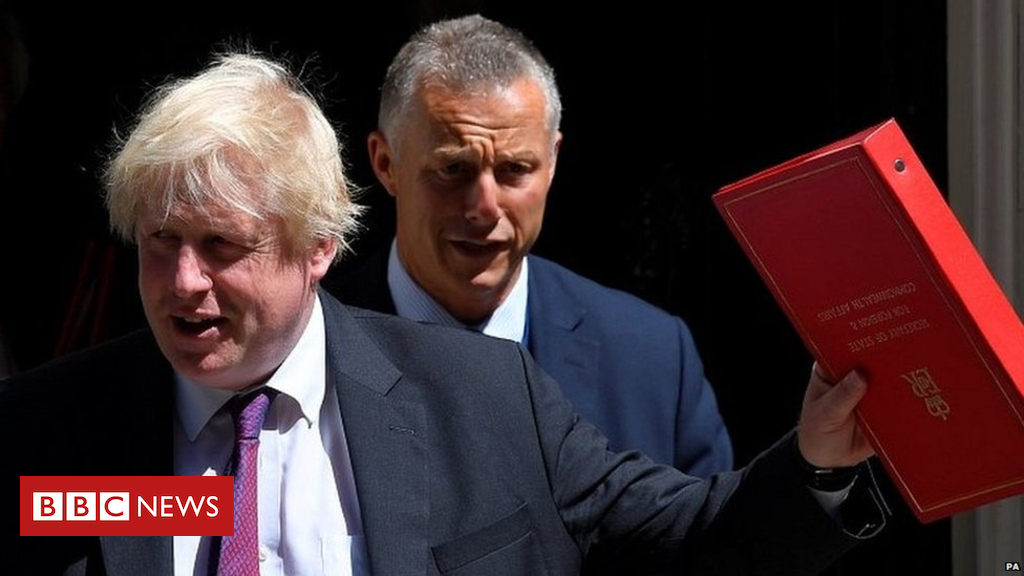 I know how Carl feels about Farage