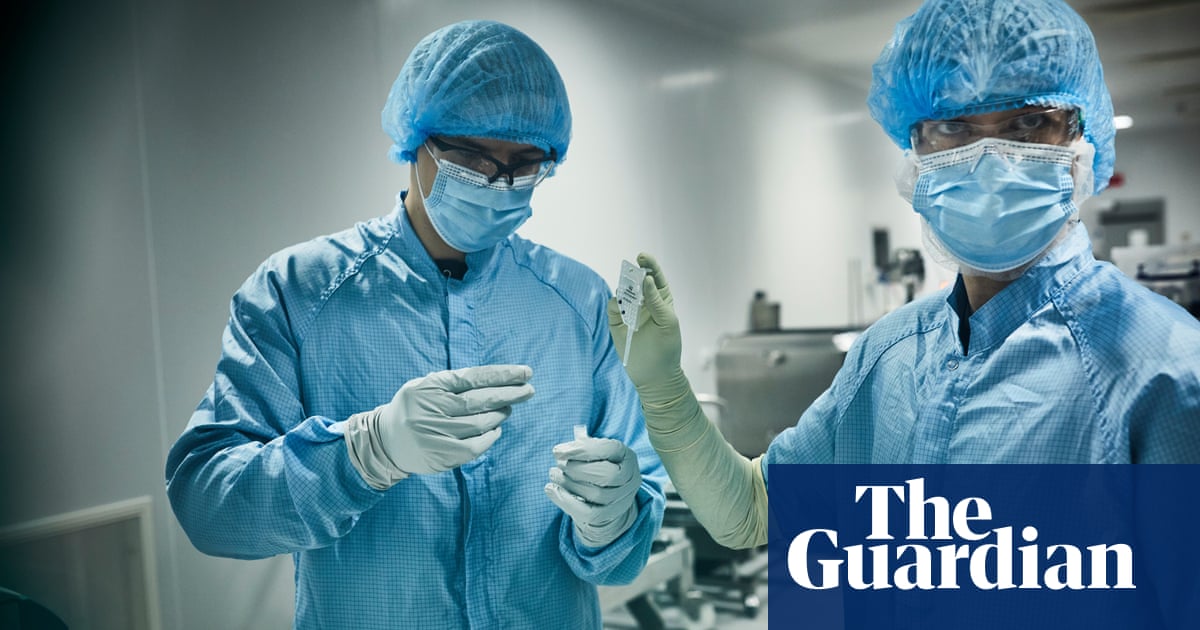 Vaccine needs only normal refrigeration and is easily transportable

This obviously this a great step forward, but watching the BBC News just now I noticed a significant change in strategy was also slipped in. Instead of getting the second dose three weeks after the first it will now be twelve weeks. Quite recently I did see one expert suggest it would be better to have the maximum number of people with one dose ASAP rather than half that number with two. That seemed to make sense to me but obviously some modelling needed to be done. I was surprised to see it slipped in this evening with no explanation. Or did I miss the announcement and briefing? Is any other country adopting this approach?

t would be better to have the maximum number of people with one dose ASAP rather than half that number with two.

Yes, it does make sense IMO, but I’d like to understand it. I think an article in the papers saying the projections based on the current strategy is… and the new strategy is…
Maybe it’s my enquiring mind

But my nose detects another sleight of hand. Maybe it’s out there and I’ve missed it?

seemed to make sense to me but obviously some modelling needed to be done.

I was reading about somebody today, can’t remember who, but he was a leading light in the Airfix modellers club. I built my fair share of Lancaster bombers, Heinkel 111s, HMS Hoods and Scharnhorsts in the day. They did a very good Churchill tank if I remember correctly. Though the Revel T34 was my favourite in armoured vehicles. At least I won’t be at loss for something to do in the home for the bewildered I end up in.

John, if you make a model of the Scharnhorst or Gneisenau I’m sorry to say I will barrel over as best I may in my Zimmer and smash them to bits.

The dreadful disaster that was the sinking of HMS Glorious and destroyers Acaster and Ardent may be squarely laid at the appalling decions made by the commander of Glorious, D’Oyly Hughes. That German naval gunnery was superlative is, objectively, admirable, and in this case, regrettable.

As an RAF pilot survivor noted “The first salvo fell short. The second just long. And the third went straight through the flight deck and exploded in the hanger. Whoever was shooting at us was out of sight, over the horizon!” In fact about 12kms.

But the result was my father lost a brother and I an uncle.

D’Oyly’s nephew contacted me in the mid '70 for info. He was planning to write a book, presumaby to exonorate his uncle’s command. Even before the publication of the official file in 2041 [!], this is impossible, which is presumably why I heard no more from him.

My father’s other brother was extemely fortunate to not only survive the sinking of HMS PoW [and Repulse] but evade capture. The survivors who did escape commandeered on old tramp steamer which they named “Endeavour” because, as my uncle would say in his deep Somerset accent, “We wuz endeavourin’ to escape, see?”

And so he named his cottage in West Monkton, Endeavour Cottage. And I, also, my avatar, on account of the greatest technical navigator ever to go to sea, Capt James Cook RN, after one of his ships.

That’s very interesting Christopher. I’m a keen student of WWII though more the air war the naval one.

Despite having been brought up on a diet of derring-do in the Victor, the Hotspur, the Hurricane and British war movies as I got older I started to realised the enormous pain for those at home. That’s probably why I was never particularly attracted to the shoot 'em up games. The glorification of violence doesn’t sit well with me.

However, I was only 10 or 11 during my Airfix period and little understood the stories behind the kits. So no offence intended.

I probably made most of the big ww2 Airfix "battleships " (and planes) . When I got bored with them, we would tape a strip of lead to the bottom as a keel and stuff the inside full of "bangers ", light the blue touch paper and send them on their way on the local pond.

Yes, I used to do something similar Mark. I still have a small scar from a drop of molten plastic on one of my fingers

. I still have a small scar from a drop of molten plastic on one of my fingers

How such stigmata define us.

I once tried to fix a couple of rockets (as fiery, exploding engines)to a hienkel and send it along a fishing line aerial runway. Needless to say it didn’t work out well, got into a bit of bother over that one…

Not the least offence taken. I used to make Airfix aircraft kits at that age, too. I never completed them. Just enough to get a kick out of shooting them to bits with my air rifle!

Yes, I used to build first and read the instructions afterwards. Still do

I built one Hawker Hunter and then gave up after discovering that the skill and patience wasn’t my forte. I turned to Mechano and lusted after the top kit which boasted a picture of an enormous hammerhead crane (identical to at least one that is still preserved on Clydeside I believe) with a 10(?) year old boy sitting on the floor beside it. In that position they were both the same height.

I am reminded of a quote from an RAF airman who was involved in the destruction of the Scharnhorst ‘the Scharnhorst doesn’t look so Gneisenau, does it?’

stuff the inside full of "bangers

What was even better was to fix the bangers to the outside of the hull, light the blue touch paper and, once fizzing, launch the boat. Great bubbling and clouds of white smoke before the underwater explosion did for the vessel.

Scharnhorst doesn’t look so Gneisenau, does it?

Very good, Graham. Up to your usual comic standard.

The UK is making a risky bet to stretch its supply of coronavirus vaccines,...

The UK is giving more people a single dose of the Pfizer and BioNTech vaccine as soon as possible, instead of waiting for a second dose.

Obviously the vaccines are wonderful news. But… 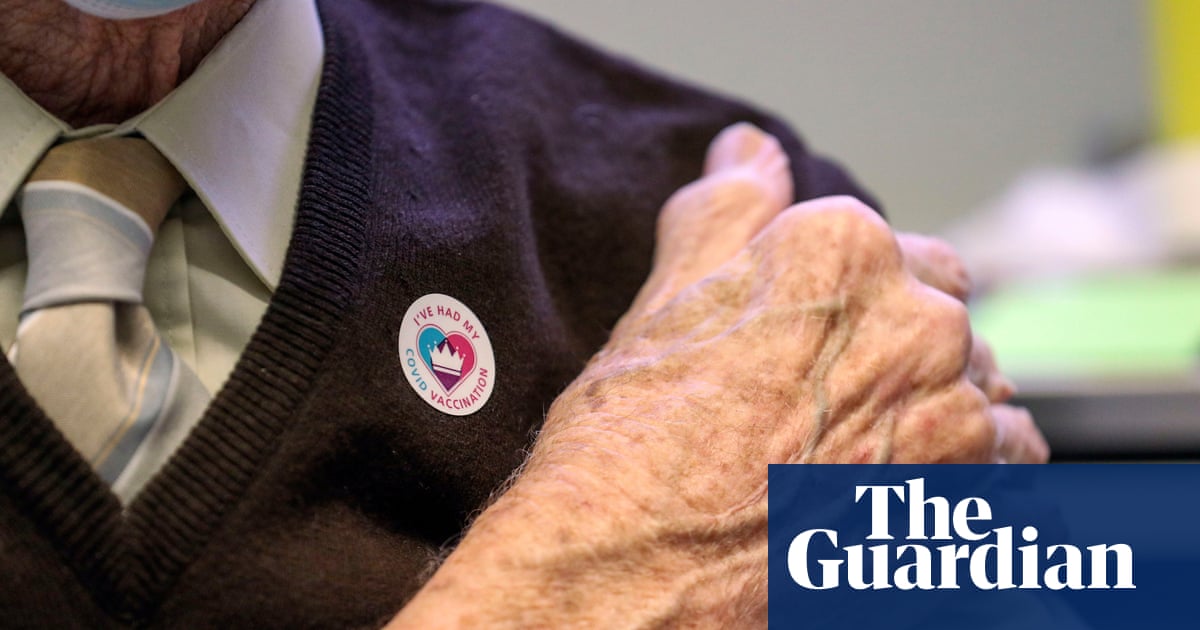