Used to love watch JC… such a character… makes you laugh, just to see him… a bit like Tommy Cooper for that… TC would have the audience in fits without saying a word.

Liked some of his stuff, enough to go see him live - much execrable “humour” at the expense of minority groups. Don’t think I ever watched him again.

Just as everything in life… we are all so different and we like different things. 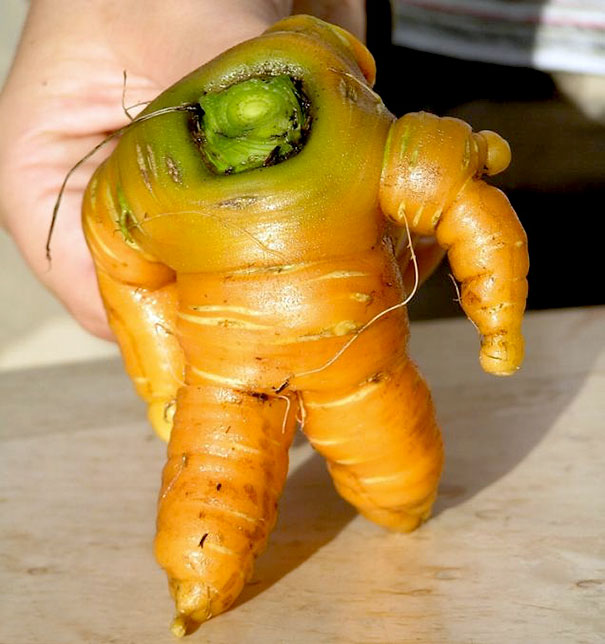