Just read this in this mornings Guardian, not sure whether it just panders to my left of centre politics, but worth a read. 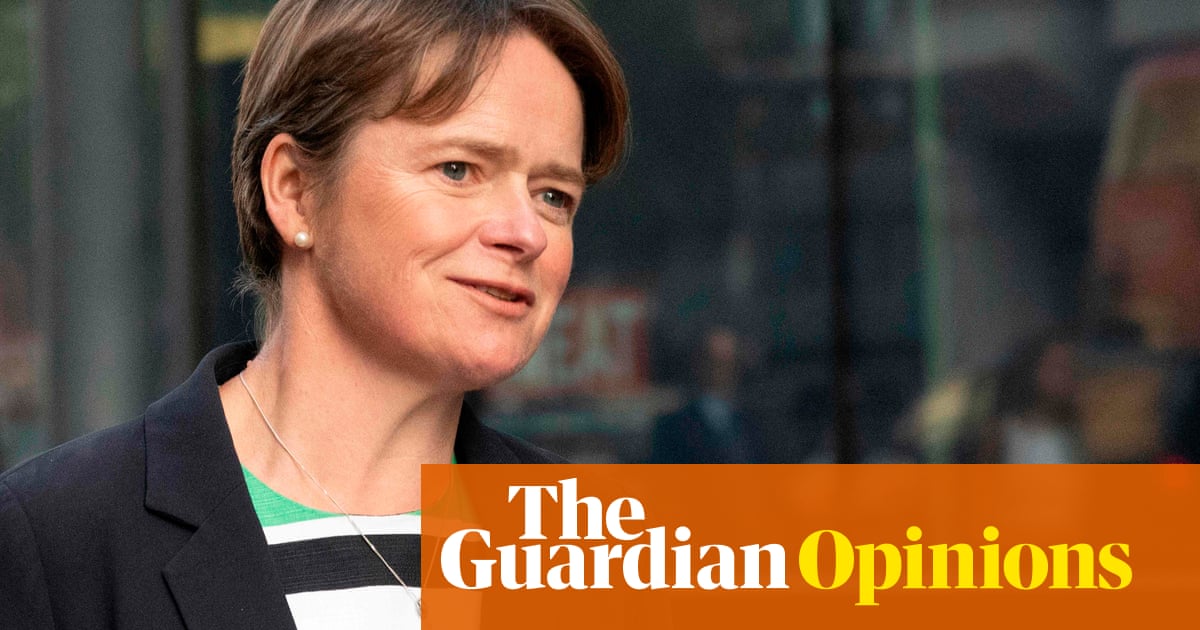 The government's secretive Covid contracts are heaping misery on Britain |...

Bypassing the NHS and handing crucial services to corporate executives has led to the catastrophic failure of test and trace, says Guardian columnist George Monbiot

Also read that Highways UK have just been given 7mill for rebranding, but the government cannot find 5mill for Manchester.

Have a good day

I just posted it in the ‘How good a job is Bojo doing’ thread Andy - it’s a brilliant excoriation of the corrupt relationship between the UK government and big business models based on greed and exploitation - worth reading to the end to get the full shocking picture.

The government’s secretive Covid contracts are heaping misery on Britain |…

Tory governments have long espoused the notion that the private sector can do everything more efficiently than a state run organisation - why should the response to a pandemic be any different ? What I find more galling is the fact that all of these deals have been shrouded in secrecy, whereas these contracts are being paid for through public funds, i.e. taxpayers contributions to HM Treasury. The lack of public tender reporting just underlines this current government’s attempts to avoid scrutiny in as many of its dealings as possible, under cover of the urgency to respond to the pandemic, but the same has been true of preparations for Brexit. What fundamental reason of national secrecy can possibly justify why the public is not allowed to know the details of such transactions? To me, it seems cynical in the extreme, but again, I am not surprised, it just seems to have ever been so (at least since I can recall, albeit just under half a century).

It must be the day for it asI have just finished reading how Trump has not only packed the Supreme Court in the USA but the WHOLE Department of Justice! Stupid to believe Lawyersand Politicians have any scruples or morals? YES!
Being a cynic I suppose I shouldn’t shocked at how easy it has been, and what an ineffectual document the American Constitution really is. Blown away by the first real fart in the White House!
H L Mencken might have been right about having a moron in the White House, but he never mentioned the self-serving slime that surrounds him.
Britain doesn’t even have a written Constitution is even more vulnerable!
Ye Gods - Trump and the UK Mini-Trump (as described by Trump himself!) - how did the world rot to this level?

Every day I bless the fact that I won’t be around when the real stuff hits the fan in a few years time! It is common for the younger generations to blame the older ones for their inheritance of problems, but in this instance they are and will be totally right - but unfortunately I don’t see how it will help them.

The Good Law Project and some cross party MP’s are taking the Government over just this issue.

Sorry did not mean to steal your thunder.

Whatever you do don’t tell Graham, I am already in his black book